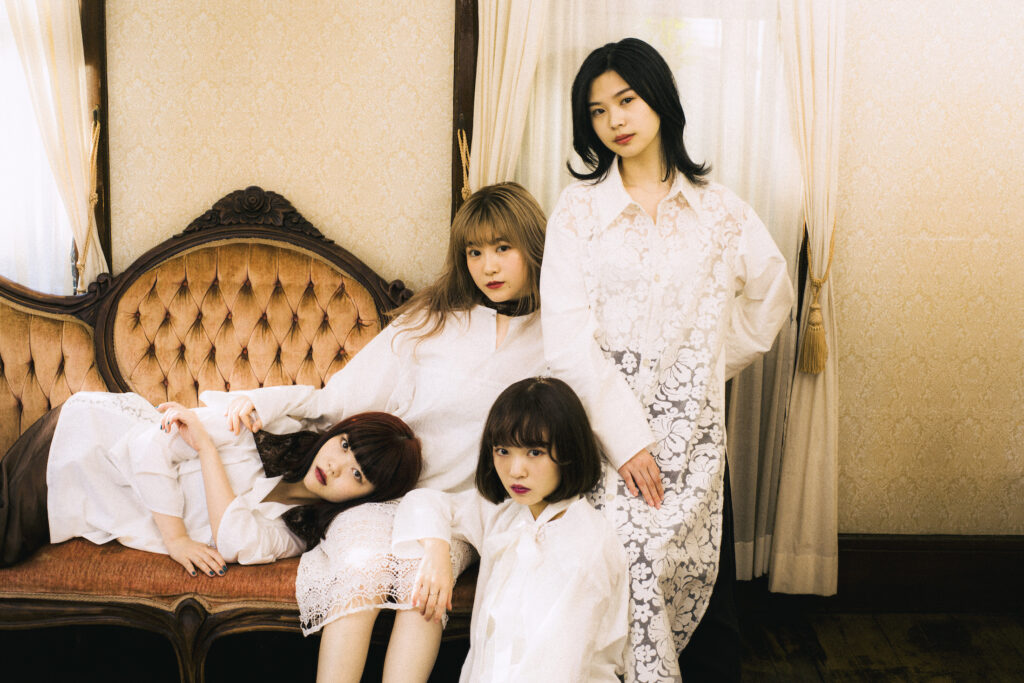 The four members of GIRLFRIEND are each an honorary member of the OTAQUEST extended family. Sakika, Nagisa, Mina, and Mirei have been a staff favorite for years, even sitting down with us last year for an in-depth interview to discuss their love of pop-culture.

Today, after six years of activities, it was announced on social media that the group would disband effective immediately.

Since coming together at Osaka’s Caless Vocal & Dance School, GIRLFRIEND quickly became an online phenomenon, known for sharing incredibly well-executed covers of popular tracks from Keyakizaka46 to Perfume. After amassing millions of views, they became known for their work in anime, providing the ending theme for Twin Star Exorcists, and later the opening theme ‘sky and blue’ for Black Clover.

At our online convention OTAQUEST CONNECT, they performed an exclusive English version of their number one hit to a captivated audience from around the world.

While we’re unsure what’s next for the members, we’re nothing but thankful for the music they’ve given us since 2015. In her farewell message, bassist Mina says, ‘The songs of GIRLFRIEND will continue to live on. I’d be happy if you remember and listen to them again.’ And listen we shall in years to come, on Spotify and Apple Music.

GIRLFRIEND Go for a Slow Burn On “Sore Dake”