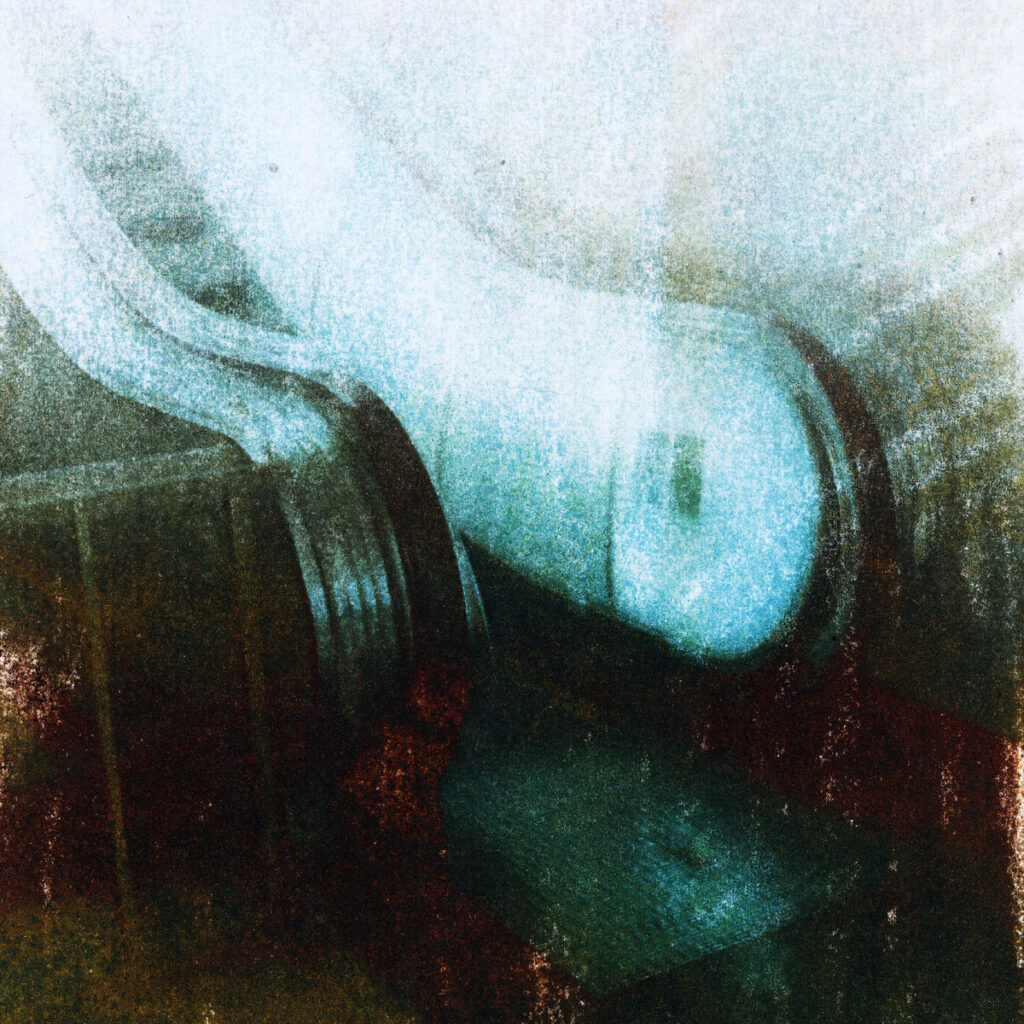 Bandcamp’s move to waive their revenue shares on the first Friday of every month — meaning creators get all of the sales from their offerings on the platform over a 24 hour period — continues to be a huge success in 2020. This campaign has helped artists during the ongoing COVID-19 pandemic, which has carried on for months now and appears to be here to stay for the long term. So far, millions of dollars have been delivered to creators because of these days, which have received a lot of praise from the media and most consumers.

Ahead of the September edition of this campaign on the 4th, OTAQUEST wanted to highlight some recent Bandcamp releases from Japan worth supporting that came out over the last month. In the country, case numbers are starting to dip again, but then again that was the case at the start of summer too, and then they shot back up in August. Knowing that COVID-19 is in a state of constant change, it shouldn’t be surprised that the Japanese music industry remains in a state of flux. Some live and club events are happening, but it is still touch and go. Support for artists remains vital (and let’s be real, never a bad move to help artists out even outside of a monumental pandemic), and as always, it results in you owning great music. Check out our selections from the last month below.

The Japanese experimental legend returns with an album she describes as “a personal documentary music of the late 2010s.” The numbers here come from the recording sessions of her last two full-length albums, but Vertigo KO carries its own atmosphere separate those releases. Phew creates songs that are a bit more spacious and at times hopeful — opener “The Very Ears Of Morning” lets ominous synth melodies rise in the back, but lets electronic notes with a little more warmth rise up front. She can still deliver disorientation, such as on a cover of The Raincoats “The Void,” yet there’s more than just claustrophobia here. “The hidden message of this album is: What a terrible world we live in, but let’s survive,” she writes.

Despite what the title implies, Ambience isn’t duo Pasocom Music Club’s pivot towards new age feel-good-ery. This album finds them getting a little more airy with their synth sounds, but the beats remain to push these songs forward. They even drop some of their swiftest work to date here, highlighted by “Murmur’s” charge. The changes are in the details, and Pasocom knows how to make the new touches work well with what has always been their strongest elements.

A rollicking set of house music from the head of Kyoto label NC4K, highlighted by the Pac-Man-esque bleeps running through the upbeat title track. It’s a speedy set of tracks that might make you long for the club, but will still deliver a rush from the comfort of chair, while also offering a good overview of the head creator behind one of the nation’s finest labels going.

Former member of vaporwave-meets-city-pop idol group Especia Haruka Tominaga teams up with Kobe creator Tsudio Studio for a melancholy ode to the setting season full of saxophone notes and Auto-tune glazed vocals. It’s a natural combination — both artists poked at what city pop could sound like in the 2010s when freed from nostalgia, and this one continues to find them pointing forward. Comes complete with a slowed down remix courtesy of…an actual vaporwave creator, 猫 シ corp., offering up a mallsoft remix of the number, stretching it out.

A pair of high-energy rockers to scream along with courtesy of Tokyo band Sedai. This one is a great intro to the always robust scream-along rock scene present in the capital and beyond, and if this one connects make sure to dig in deeper.

Perhaps embracing more uptempo numbers is the key to staying sane during a very wild 2020. Producer Xoma18 offers just that with this set, which comes topped off with some remixes finding new angles on their uptempo works.

Fukuoka-based label Yesterday Once More has been one of the best outposts for electronic music from across the country (and beyond), and after a little bit of silence they’ve returned with this compilation, reminding of how vital they are.

House Of Tapes — Born To Die

Nagoya-based creator House Of Tapes has been one of the most prolific artists in Japan over the past decade. Their speciality is creating suffocating electronic music accented by lighter synthesizer melodies and propulsive beats. Newest album Born To Die is one of their most fully formed releases to date, capturing the crushing sound in all its glory.

Now this last entry actually doesn’t cost any money — it’s a free download — but this one is more about awareness than offering support. The Atomic Bomb Compilation has been going strong for eight installments, coming out every year in August to commemorate the atomic bombings of Hiroshima and Nagasaki during World War II. Juke artists from Japan and beyond submit songs with the goal of commenting and reminding of the dangers of nuclear power, and over the years that has ranged from looking at the country’s current nuclear makeup to geopolitical tensions. The newest version carries on this tradition — while also offering some great music in the process, albeit with a sense of unease hovering over ahead.