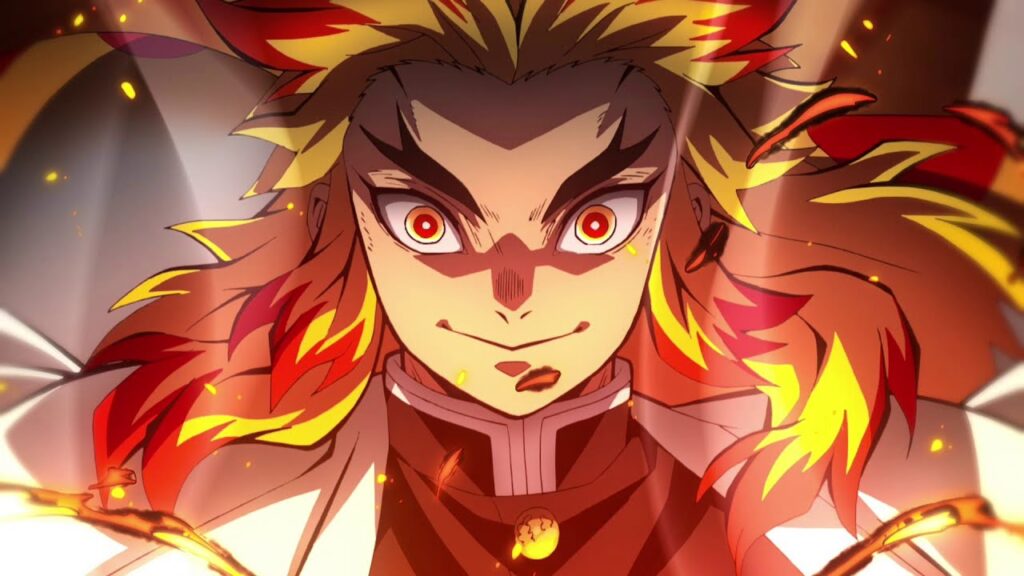 Even with a success on the scale of Demon Slayer: Kimetsu no Yaiba The Movie Mugen Train, Japanese box office returns were significantly down in 2020 compared to 2019.

It shouldn’t be a surprise, perhaps, that Japanese box office numbers were low in 2020, despite the arrival and astronomical success of Demon Slayer in Japanese cinemas. As we’ve discussed at OTAQUEST on plenty of occasions, the film has earned over 36 billion yen at the Japanese box office to propel itself not just to the top of the all-time box office in Japan, but to one of the most successful films worldwide in 2020. With Pixar’s Onward’s March release cut short by COVID-19, and Chinese animated releases not matching this film’s success, it even made it the most successful animated film in the world in 2020. 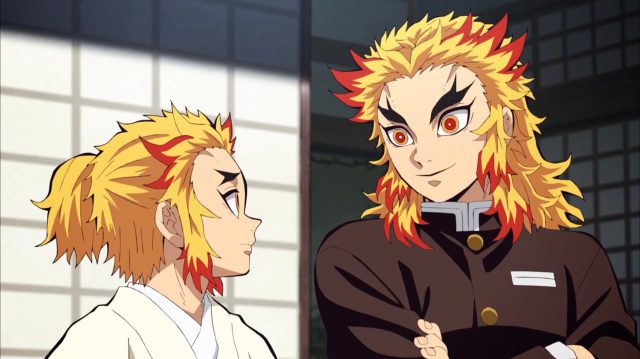 While in a normal year a film of this magnitude would be a boom for the Japanese film industry, Mugen Train, in the end, was the only film preventing Japanese box office annihilation in 2020. Whereas the worldwide box office because of the pandemic was down a staggering 72% compared to 2019 (the result of lockdowns and delayed blockbuster releases) Japanese box office revenue totals of 143.285 billion yen are 54% of the total box office returns for 2019. While a far less severe decline, there is a reason for this: Mugen Train alone was over 25% of the Japanese box office for 2020. In fact, Mugen Train was the only film to earn more than 10 billion yen in 2019, with the next best-performing film being the continued success of Star Wars: The Rise of Skywalker and Kyou Kara Ore Wa.

This isn’t healthy. Avengers: Endgame-level success stories are still only a small portion of a healthy market, where the $858,000,000 domestic return and $2,790,000,000 worldwide returns only account for 7.5% and 6.5% respectively of domestic and worldwide market totals for 2019. And that’s an extreme case. 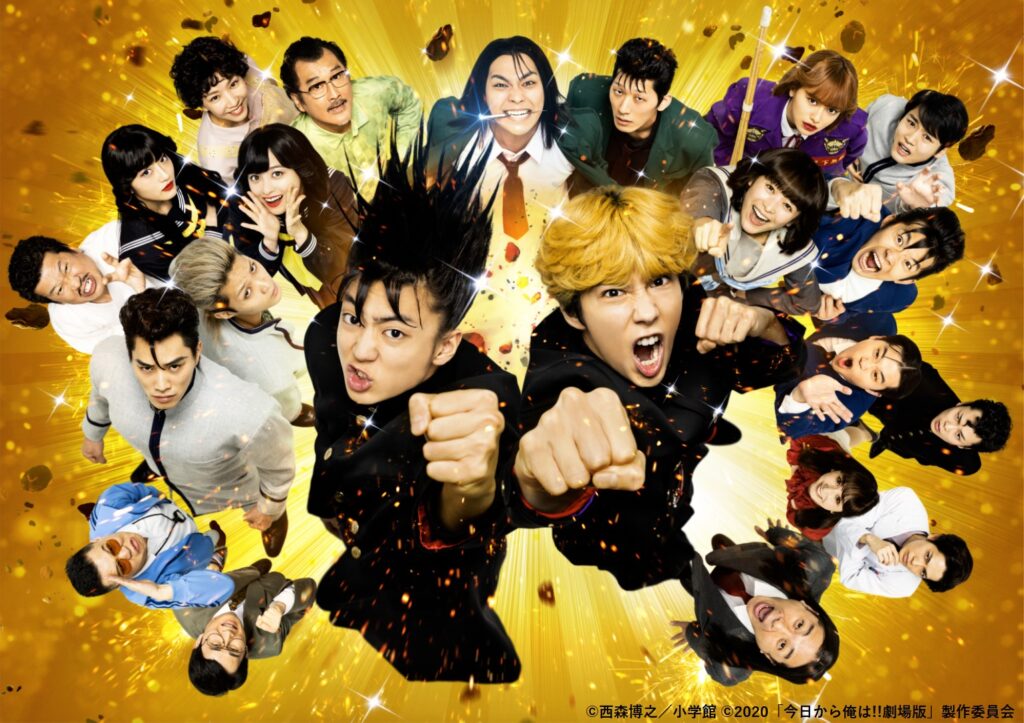 While you would assume that vaccines and a gradual return to normalcy would improve the fortunes of the box office and prevent a situation where one film single-handedly saves a sector of the Japanese economy from annihilation, it likely won’t be until 2022 when total returns return to pre-pandemic levels. In fact, taking away a Mugen Train-level success in 2021, there’s a possibility the Japanese box office could fall in 2021 even as the rest of the sector finds greater success.

To speculate too much on the unknown would be unwise, especially after a year like the one we just had, but these figures for the 2020 Japanese box office help to put into perspective the monumental success of Mugen Train and the dire state of the film industry over the last 12 months. Here’s hoping for a change for the better.