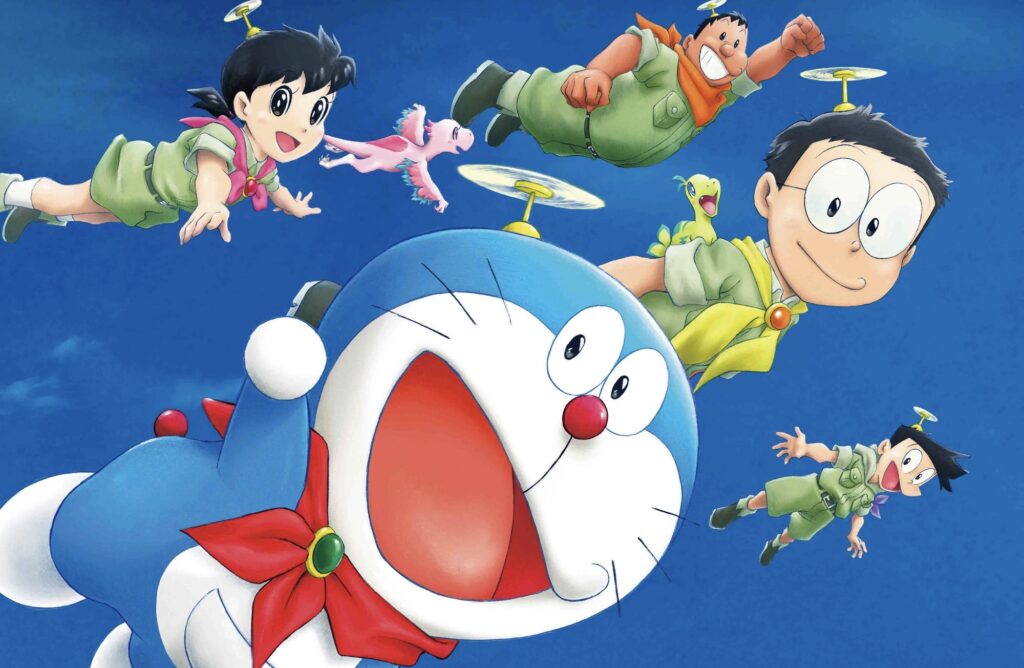 We’ve discussed how cinemas have handled the re-opening in Japan a few times before, and progress has been slow. At first, it was Shin Godzilla, Makoto Shinkai’s filmography and Akira dominating charts, and even when new films started dropping into cinemas again, it was Studio Ghibli reruns topping the box office, not these new releases. The pace of new films has picked up a lot in recent weeks, and looking at the box office following the release of the latest Doraemon movie, the picture of the Japanese box office is one well on the way to recovery.

It should be noted that things are still far from returning to normal, even as Doraemon and more new releases top charts. Even 7 weeks after their temporary rerelease in cinemas, Ghibli films like Princess Mononoke and Spirited Away continue to be some of the top earners, taking up 3 slots in the top 10 from 7th to 9th. In saying that, the picture of the box office is far rosier.

Not only have revenues increased, much of this revenue is being spent by Japanese filmgoers on new releases. Beyond Japanese cinema goers propelling Doraemon: Nobita’s New Dinosaur to the top of the box office, the latest Confidence Man JP film continues to perform well and is also in the top 3 alongside shonen manga adaptation Kyou Kara Ore Wa.

In total, 5 new films are in the top 10 this week, a huge show of confidence as Japanese distributors send new films into cinemas and audiences respond with confidence:

This is good news as multiple other new films are set to release in the next few weeks, including major releases such as the live action adaptation of Keep Your Hands Off the Eizouken that was originally supposed to release in cinemas back in May. This week’s box office, fueled by the success of Doraemon: Nobita’s New Dinosaur, suggests that and other films will be just fine, though.