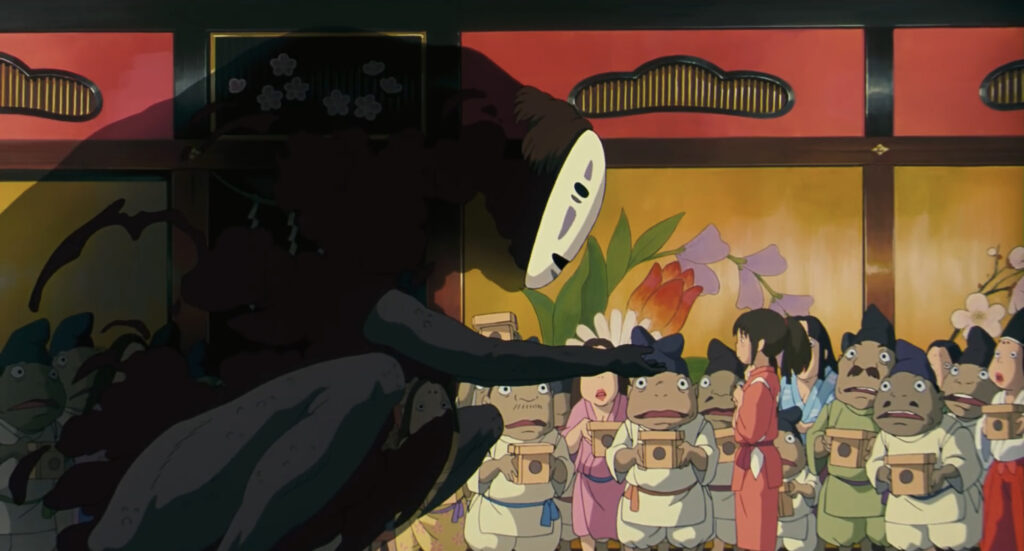 When cinemas first re-opened in Japan at the end of May, I discussed how the country’s box office would likely be relying on classic re-releases to help cinemas return at least an acceptable amount of their traditionally-expected weekly gross for the foreseeable future as attendance slowly returned to normal. Without big-name films being released in the meantime, it’s all the cinemas could rely on, and it’s the reason why early rankings saw strong performances for films like Shin Godzilla and Makoto Shinkai’s filmography. It wouldn’t be the same as if cinemas were back to normal and filled to capacity with new releases, but it was something. This sentiment can be seen in action with the recent rerelease of multiple Studio Ghibli classics dominating the below-standard box office of the past week.

For context: TOHO, who also operate the TOHO Cinemas chain in Japan, made the decision to rerelease 4 Studio Ghibli classics into Japanese cinemas at the end of last month with Studio Ghibli’s blessing, as a way of enticing audiences back to cinemas after a long absence. The films chosen for this rerelease were the Oscar-winning Spirited Away, Princess Mononoke, Nausicca and the Valley of the Wind and Goro Miyazaki’s Tales From Earthsea.

These releases ended up topping the box office the weekend of their release as a result, easily usurping even new film releases from America that had been delayed as a result of the pandemic such as Rambo: Last Blood and Sonic the Hedgehog. In the end, for the first weekend of their release, the former 3 releases took the top three places in the Japanese box office for that weekend, with Rambo’s opening weekend being relegated to 4th place and Sonic placing in a disappointing 6th position.

In saying that, revenues for these rereleases failed to reach $1million in box office revenue nationally, with Spirited Away, the best-performing Studio Ghibli rerelease, earning just 91.9million yen, or about $855,000. While this is just one film, the revenue earned here is a far cry from the box office revenue at this time last year when it was dominated by big hitters like Spider-Man: Far From Home and Aladdin in Japan, showcasing how long the journey to recovery continues to be for the Japanese film industry.