With reported cases of COVID-19 at low levels nationwide, Japan has taken the first tentative steps at re-opening their economy and country following an extended lockdown which saw stores and entertainment venues across the nation closed for business. As part of the lockdown lifting in other areas of the country last week and the final major regions including Tokyo and Kanagawa, cinemas have begun the slow process of re-opening. The thing is, without new films being released for the time being, how are Japanese cinemas filling up their screening schedules in a post-COVID-19 world? How are they operating? 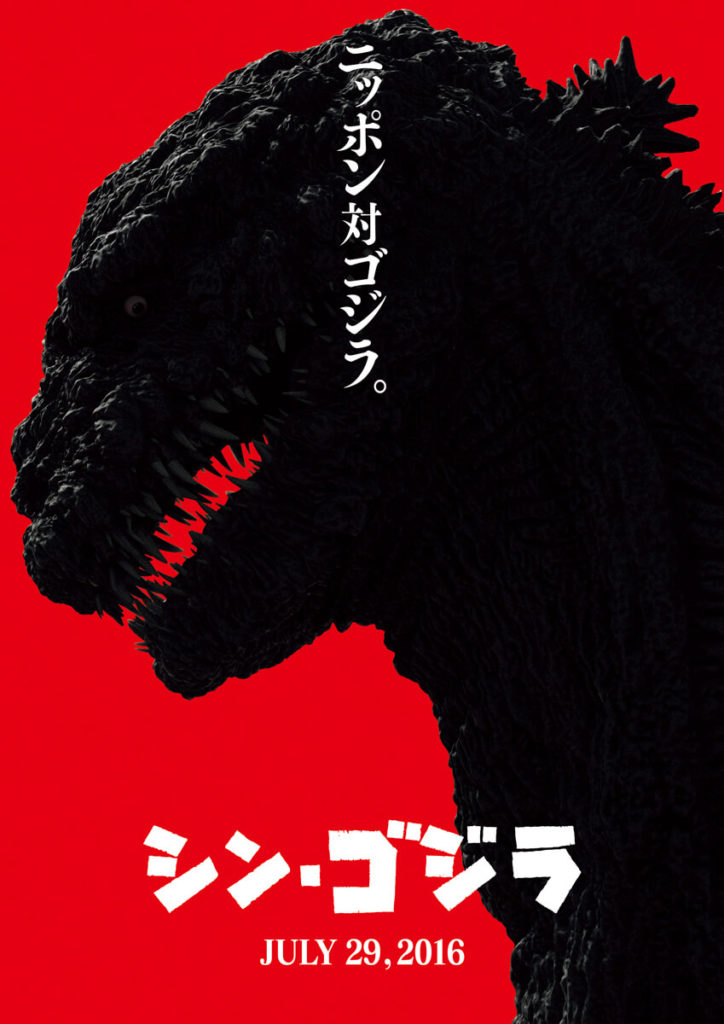 To oversimplify the situation, cinemas are resolving the situation with stringent safety measures and a lot of cinema classics old and new from around the world.

Many cinemas already put in place these precautions before the Japanese lockdown when many cinemas were forced to close, but in terms of in-person operations, physical distancing and masks are the order of the day. A helpful summary of precautions from Toho Cinemas deftly summarizes the situation across the industry: alongside these, hand washing facilities are regularly dotted around the cinema, while every other seat in the cinema is off-limits, leaving screens running at half capacity.

Only compounding this reduced capacity, however, is the lack of films being released in the interim. Never mind the need to have fewer customers and higher costs on cleaning and safety, what are these cinemas even showing?

A quick glance at box office rankings from the past week showcases a mix of films old and new making up the majority of cinema earnings. Some films which released in Japanese cinemas in the weeks before the lockdown due to COVID-19 have resumed showings and continue to perform relatively well as a result.

Winner of the Best Picture Oscars at this year’s event in February, Parasite, continues to show at many venues around the country and as a result continues to chart, while Hollywood hits like Birds of Prey also continue to perform well. In the case of Birds of Prey, the film released on March 20th, one week before the limited single-weekend shutdown that took place at the end of the month and not long before the extended lockdown, so many Japanese consumers have yet to see it, so this strong performance makes sense.

Aside from the resumption of films cut short by the lockdown, many cinemas have resorted to iconic films from around the world to entice people back to the cinemas. E.T., Mad Max Fury Road, The Godfather, West Side Story, The Sound of Music. These encompass just a few of the major international films making a return to fill the screens in place of new releases.

Complementing this, popular Japanese releases from the past decade are taking in large sums of money and ranking in the charts in this post-shutdown cinematic landscape. Makoto Shinkai’s impact on the Japanese cinema landscape in recent years is perhaps best represented by the return of both Weathering With You and Your Name to cinema screens. The return of Hideaki Anno’s Shin Godzilla is also seeing a lot of success during its return to the big screen.

The one exception to all of this is ‘Shinrei Kissa Exorcist no Himitsu: -The Real Exorcist-’ (‘The Secret of the Spirit Cafe ‘Exorcist’ -The Real Exorcist-‘). As many films delayed their releases due to COVID-19, this film chose to push ahead with its May release date, and as cinemas have re-opened across Japan this has arguably worked in its favor. The film has been the best-performing release for both weeks since cinemas slowly begun to re-open. While a fun-looking movie, it’s difficult to argue that it would have received the same undivided attention under normal circumstances.

Despite all this, however, many Japanese cinemas, especially the independent cinemas suffering most, remain closed, and the cinema release schedule currently isn’t repopulating itself to the state it was in before COVID-19. One of my favorite independent cinemas in Tokyo, the Cine Quinto in Shinjuku, remains closed. Just today, the news that the final Rurouni Kenshin live-action films, originally scheduled for July and August, announced that they’d be delayed until Spring 2021, removing two major films from an already-barren release schedule.

Unlike foreign markets, the digital movie market in Japan remains far smaller than that found elsewhere. While much controversy has been raised by the digital-first release of Trolls: World Tour, similar releases haven’t been seen in Japan for all but the smallest of indie films due to the market not existing to make such releases a suitable alternative to a wide cinema release. Especially when you consider the further revenue streams that coincide with a film released in Japan, from merchandise to film programmers and more.

Whether a release from the domestic market or an international import, a digital release simply doesn’t make sense, hence the delays that have occurred and continue to occur despite cinemas beginning to re-open. A film such as Rurouni Kenshin would struggle to succeed in the way previous entries in this series have if released in this reduced environment.

And so, films are delayed, and films retain their cinema-first release schedule. Onward, the latest Pixar animated film, in spite of digital releases and Disney+ streaming availability in the United States, remains unavailable in Japan, and now won’t receive a release in the country until August. For the Japanese market, this makes sense, but it remains to be seen whether the early release elsewhere will impact this August release, and how future releases adjust to this dynamic film schedule.

On the bright side, this moment gives fans of the medium of film to catch some of the most well-regarded films from around the world on the big screen regardless of age. If you’re a fan of cinema, this is the perfect opportunity to see the best the industry has to offer on the big screen!

If you do decide to venture out for these films, however, remember to wear a mask and stay safe.