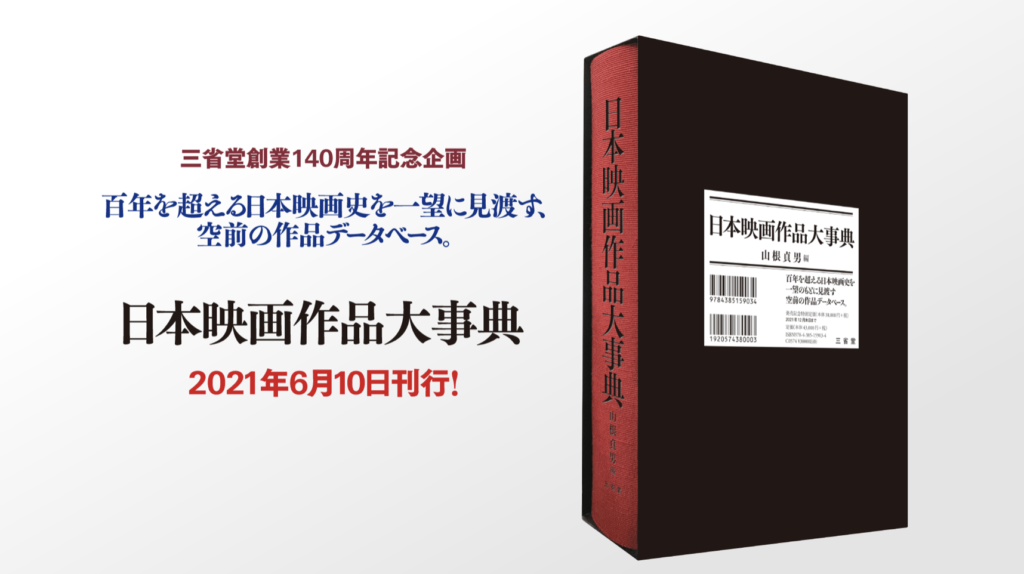 An impressive encyclopedia featuring 19,500 films from Japanese movie history will release later this week, a huge tome that acts as a chronicle of over 100 years of movie history.

Through the Japanese Film Insight series of columns and discussions of the Japanese box office and film festivals, a lot of my work aims to broaden knowledge on the history of Japanese cinema. Still, there is a lot I don’t know. Even if I claimed to know everything, though, I doubt I would know anything close to the amount of knowledge contained within an expensive database of Japanese movies collected by Sadao Yamane over the last 20 years. 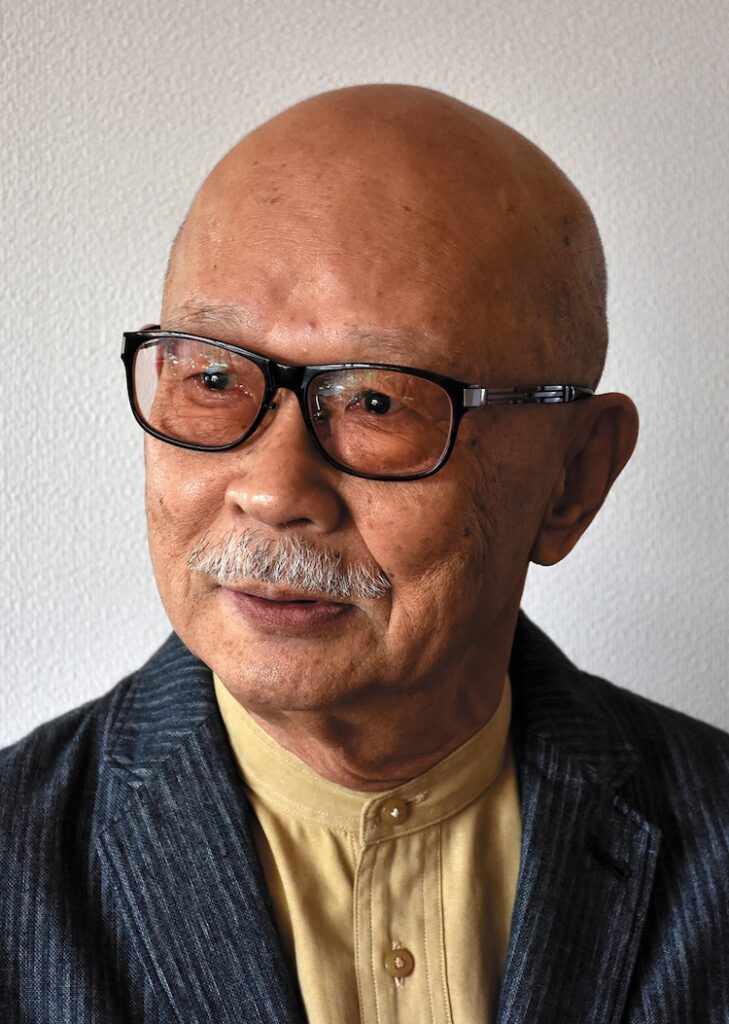 This B5 1072-page book is a culmination of two decades of work that aims to become a new standard resource for jumping off an exploration of Japanese movie history, and chronicles 19,500 movies and 1,300 directors from 1908’s Honnouji War from ‘father of Japanese cinema’ Shozo Makino until 2018. While general theatrical movies are the focus, the book contains everything from experimental, avant-garde works, and documentaries to animated films.

The book is organized by director’s name in Japanese alphabetical order, with the biography of the director followed by their filmography. Most of these entries are accompanied by information on whether the film was a color or black-and-white project, screen size, sound, the size of the project, staff, cast, a synopsis, and more. It has been compiled by Sadao Yamane, but around 50 people, including film researchers, critics, and researchers at the National Film Archive, participated in the production of this Japanese movie encyclopedia.

No book has ever been produced that is as extensive as this in chronicling Japanese cinematic history, making it an invaluable and precious resource for anyone who can read Japanese and wants to know about the history of the medium, or to refer to it as a jumping off point into further research.

Following its release later this week, the Japanese Movie Encyclopedia will sell at a reduced price of 41,800 yen until the end of the year, after which the price will increase to 47,300 yen. While this may sound expensive, seems like a bargain for what it covers. You can find out more over on the official website.