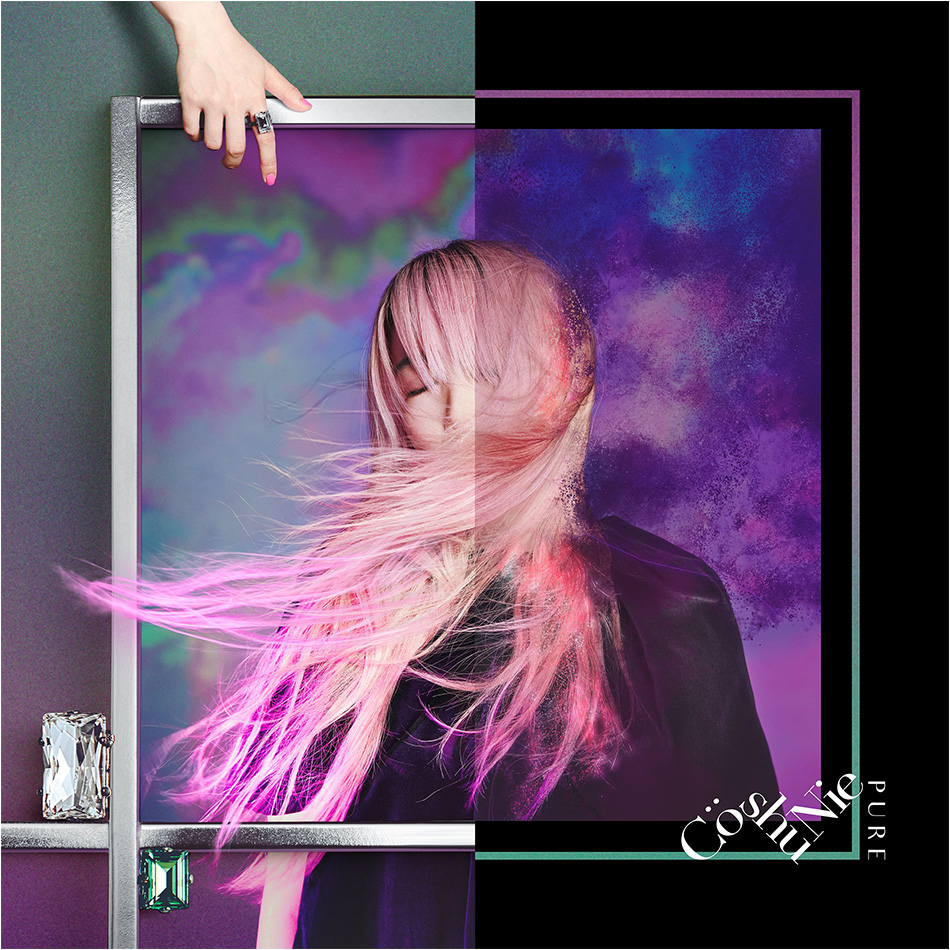 Lots of great Japanese music comes out every week, but keeping track of it all is a tough task. The folks at OTAQUEST want to help. In this series, we’ll cover new Japanese music highlights from various areas of the industry over the past seven days worth your time. This week: a long-awaited full-length album from a nervy rock band, a city pop gem not to be lost in the reissue waves, and a rapper adjusting to ever-shifting ground.

Six years is a long time to go for a band to not put out a full-length album, especially in a Japanese marketplace demanding so much from young artists. Despite never releasing a debut longplayer, Cö Shu Nie have managed to stay in the conversation primarily through numbers serving as the opening or ending themes for various anime, such as Tokyo Ghoul and Psycho Pass. That’s one way to circumvent tradition, but they’ve finally shared their first album with PURE. Turns out the wait was worth it. This set captures Cö Shu Nie’s nervy approach to rock, letting songs splinter all over the place to explore a wide range of ideas in one go. Early highlight “asphyxia” pays homage to Sheena Ringo with its mish-mash of jazz and rock, while “scapegoat” takes it even further by letting more refined sections just blow open at various intervals, adding some chaos. This sense of unpredictability goes a long way to making PURE an exhilarating listen — just wait for the Auto-tune to kick in and the band go all DÉ DÉ MOUSE — and shows they have no shortage of ideas to play around with, even if we have to wait for them. Listen above.

Beats have always been central to DÉ DÉ MOUSE’s music, but they feel even more vital on latest album Nulife. The long-running electronic artist uses his familiar sliced-thin vocal samples as more of a percussive element this time around, turning standouts like the Jersey Club-adjacent “Heartbeat” into a delirious release. While the general mood leans towards upbeat, DÉ DÉ MOUSE does flip it into something a bit more melancholy on “Regret” and deconstructs his own technique a bit on “Moment,” which is probably the closest he’s ever come to going full vaporwave. He’s had a strong run in the 2010s, but Nulife stands out from the releases that came before thanks to the energy coursing through every song here. Listen above.

So many city pop albums from the 1980s get shiny new re-issues in 2019 that keeping track of them has become a task all in itself. Maybe I’m just slacking or I’ve settled into 2020-waiting mode, but Light In The Attic’s decision to offer up Piper’s 1983 album Summer Breeze totally sailed past me. Which shouldn’t be the case, as this is an album worthy of newfound spotlight rather than simply seeing what dusty records could be marked up in price. The project, guided by guitarist Keisuke Yamamoto, set out to capture a feeling apt for resort escape, using the latest in recording technology to create an album capturing both the joy and occasional longing lurking in a tropical getaway for an album. That right there is city pop at its best — taking advantage of the latest developments to create something that’s far more emotionally complex than its bubble-era sheen would imply — and Summer Breeze captures this perfectly. Forget being just a great album, it’s also a fantastic document for defining the style. Get it here, or listen above.

No need to let rays of light in all the time. Tokyo’s T5UMUT5UMU offers something for those looking to be pulverized a bit with Neurotoxin, a four-song release on the harder side of the spectrum. The title track offers the toughest body check of the lot, though even the tropical-tinged and skittery numbers that follow eventually take some time to let more pummeling bass enter in. It’s the latest strong offering from one of the better producers going in Japan’s capital, and one built for people who are feeling a little bit more grim about everything at the moment.  Get it here, or listen above.

Trying to place DOTAMA in the modern Japanese music landscape proves to be trickier than you’d initially expect. He rose to fame thanks to his freestyle skills — documented on a TV show focused on rap battles — and became somewhat of an ambassador to the genre for many not familiar with it. This resulted in a lot of solid songs and a handful of eyebrow raisers, running from “DOTAMA rapping against a computer for a brand” to “DOTAMA telling you to not do drugs.” (Though, don’t do drugs). As the style has mutated in Japan, DOTAMA has felt a little outside of it all in 2019, but he’s also opted for a clean start by forming his own label to release fourth album Shakaijin under. That release finds the ever flexible DOTAMA trying out a few different sonic ideas, from lite-funk pop featuring Auto-tuned singing and downbeat rhythms allowing him to spit about the Heisei era. Not everything hits — repeated references to Sugar Hill Gang get a bit soggy after a bit — but Shakaijin finds an important figure in 2010s rap figuring himself out for the next decade. Listen above.