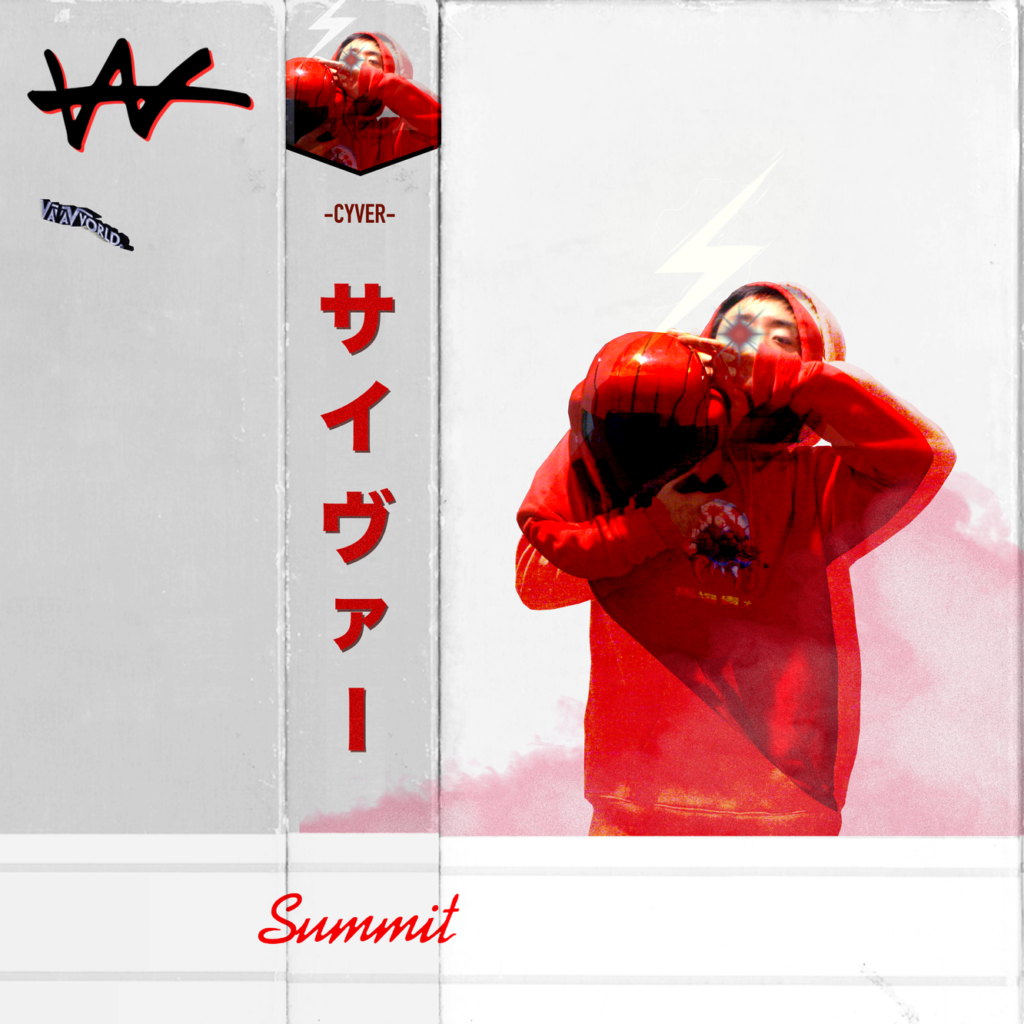 Lots of great Japanese music comes out every week, but keeping track of it all is a tough task. The folks at OTAQUEST want to help. In this series, we’ll cover new Japanese music highlights from various areas of the industry over the past seven days worth your time. This week: hip-hop taking a slightly left-field approach to familiar territory, a compilation from one of Tokyo’s finest dance labels going and a footwork creator touching on some more melancholy vibes.

It’s the small, strange details that help push VaVa up the Japanese rap hierarchy. Newest release Cyver highlights this well, finding the rapper navigating around beats and concepts that rarely sniff other upper-level hip-hop releases. Opener “VAVALAND” aims to set the scene over a beat that drank one too many, made all the more gruff thanks to some guitar notes ripping through the music and VaVa’s slightly AutoTuned delivery. From there, you get a song riffing on the concept of — wait for it — ASCII art (complete with bleeps and end-credit string swells) and a chorus of VaVa’s rapping about a “Ningen Controller” over subdued horn blurts. Cyver finds a nice balance between the familiar and the left field, and endears far more than many other Japanese rap releases in the process. Listen above.

Various Artists — tiny pop – the tiny side of life

“Tiny pop” might not be the most winning way of describing a compilation built around bedroom artists in their 20s creating charming and at times twisty songs. Yet whatever they brand it as, this appropriately short set highlights five indie acts doing very interesting things just under the mainstream radar. You could re-title this one “A Beginner’s Guide To Local Visions,” as nearly every artist here has contributed to the label’s catalog, highlighted by the folk-meets-boom-bap of Feather Shuttles Forever and the seaside jog conjured up by wai wai music resort. While the majority of tiny pop uses indie-pop elements as a foundation, special attention should be paid to SNJO’s woozy electronic hop on “Ghost.” Listen above.

There’s something familiar about Tokyo producer maidable’s Warm/Cozy that makes those two words really ring true. Not to show my age too much here, but listening to the four tracks included within brings back memories of early Brainfeeder and Kansai’s electronic music community at the very start of the 2010s, when producers were deeply interested in sonic texture and creating numbers that felt very everything-but-the-kitchen-sink style. Perhaps the synthesizer flurry and coin-like jangle of “Hearth” just hits a certain pleasure center, or maybe the slow-motion bob of “Pellet Stove” reminds that older approaches to beat music can still connect hard today. Whatever it is, it’s a great album to lose yourself in. Listen above, or get it here.

Tokyo-based label Diskotopia has spent the bulk of this decade highlighting a wide variety of dance music from all around the globe, with a tendency to showcase numbers with a certain memory mist hanging around them. Their new free compilation continues in that tradition by gathering tracks from creators hailing from all over the globe, though the highlights come from local projects such as Greeen Linez, which lay down an irresistible beat on highlight “Follow The Fog.” Get it here, or listen above.

Japanese juke music has expressed a lot of emotions over the last decade, including rage (often directed at the government) and joy. Long-running producer Gnyonpix’s Remodule EP dabbles in melancholy, albeit the sort of slight sadness that still works wonders on getting bodies moving. It starts from the title track, which wobbles and skitters forward, marked by vocal samples that evoke a lot of darkness (“if you want to save our world, you must hurry!”). Something already feels lost, even if what that is isn’t clear. Nothing ever gets that outright grim again, but the rest of the EP features moments where time practically starts melting around you, from the pitch-shifted synth melodies of “Deisui” to the fading chips of “Get the Point.” Get it here, or listen above.

Dance collective commune310 has been putting out some excellent, high-energy compilations over the last few years, all of which also tend to showcase some of the best emerging talent in the Japanese electronic underground. Their latest set — a Christmas gift for us all! — continues that tradition, gathering together creators dabbling in uptempo work (The Sub Account, The LASTTRAK) and those letting a little more space emerge (yuzen, Kakeru). Get it here, or listen above…or…

Rising electronic duo TEMPLIME apparently get a whole comp of their own to curate (??) this holiday season as well, and they don’t waste it. Besides sharing a new garage-indebted song to bounce along to, they have also highlighted even more artists from the Japanese underground to celebrate. It’s a companion to the above, but the same mission carries through — highlight some intriguing names. Get it here, or listen above.