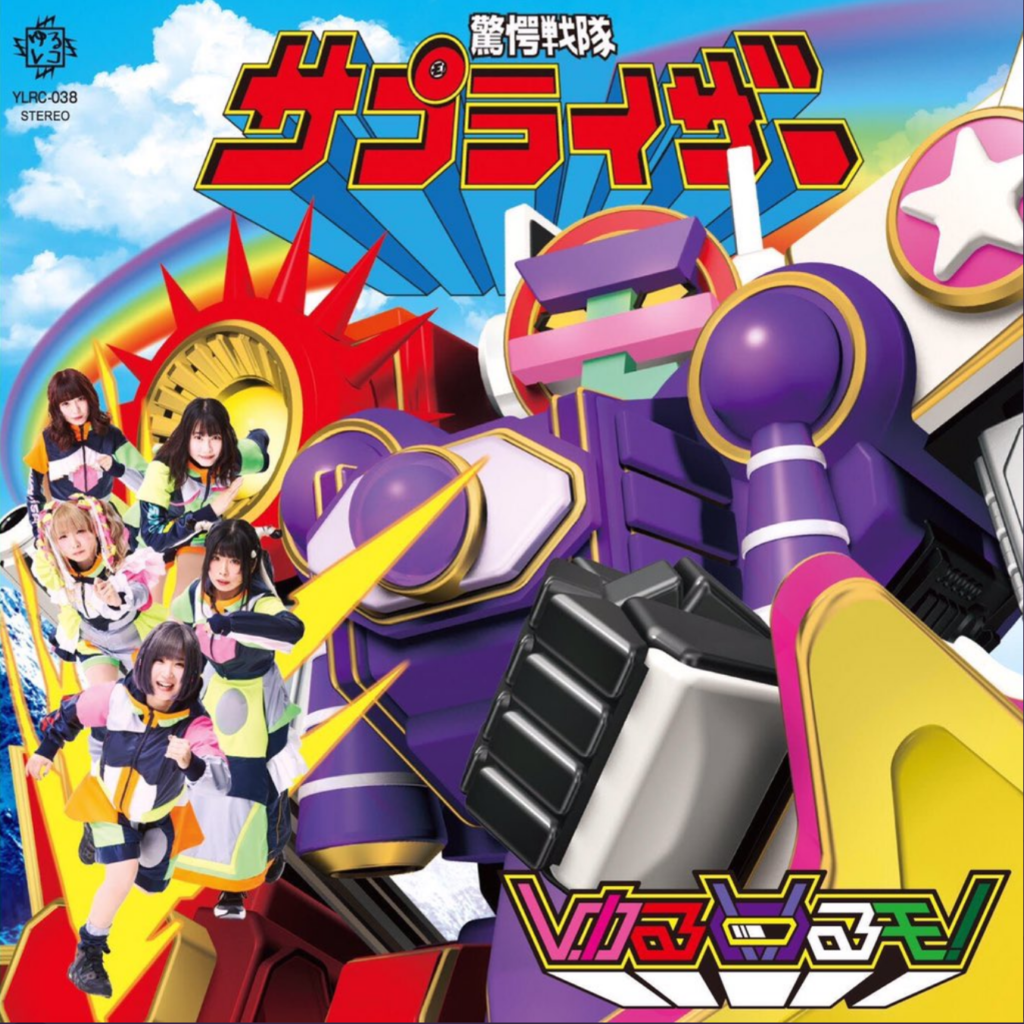 Lots of great Japanese music comes out every week, but keeping track of it all is a tough task. The folks at OTAQUEST want to help. In this series, we’ll cover new Japanese music highlights from various areas of the industry over the past seven days worth your time. This week: a throwback to the days of when idol music was all over the place on purpose, an electronic producer showing off their range on the latest in a series, and two young creators building their own neon-tinged world.

There’s something very throwback about YOU’LL MELT MORE! in 2020, and that feeling comes across throughout new album Surprise. It takes me back to the first half of the 2010s when a sudden boom in idol groups lead to a lot of acts trying out a lot of ideas all at once without committing to one sonic concept. Hyperactivity became the gel that held them together, though this whirlwind approach to J-pop soon gave way to specialization (see: BABYMETAL). YOU’LL MELT MORE! emerged from the shadow of this old grabbag world, and on Surprise they become a jack of all trades. Nervy Dempagumi.inc-indebted dance-pop bleeds over to a light Shibuya-kei pastiche on “Okoranaide” before they eventually just try out pure ska on another number. Like a compilation, this one’s all about giving something for everyone — I’m here for the slightly hazy thump of “Yasumou” personally — at the expense of any common thread running throughout. How 2012 of them! For all that chaos, though, they’ve brought on a solid set of songwriters to make sure their efforts into these sounds don’t come across as janky. They aren’t masters of anything here, but the enthusiasm to dive in more than makes up for it. Listen above.

Tokyo electronic producer Keitaro Ujiie is known for having a lot of projects and for dabbling in many styles, but his Ordinary Songs series tends to be the most well-rounded destination for listeners to get a sense of what he’s all about. Released under the Snail’s House name, these releases feature a little bit of everything Ujiie likes, from cuddly playroom touches to Yasutaka-Nakata-indebted electro-pop to intricate jazz flourishes. Popping up throughout are samples recorded from real-life — birds chirping, kids coming together in a chorus — that help gives everything here a sense of place, specifically somewhere on the outskirts of the capital, where there is more room to stretch out and a touch more nature to take in. The fifth installment of this set features all of this and some detours into heavier electronic territory, making for one of the most well-rounded collections from Snail’s House to date. Odds are if you are reading this site you probably have encountered his music before, but if not…welcome, and here’s a good starting point. Read our original post here, listen above or get the album here.

Rock band SEAPOOL mucks up their music just enough without losing the catchiness within. New album KISS THE ELEMENT mixes guitar feedback with sticky melodies, percussive splatter with some of the more unpredictables vocals you’ll hear on a Japanese rock release so far in 2020. The group work best when plunging forward and summoning the same charge that powered a group like MASS OF THE FERMENTING DREGS along about a decade ago…just check the way “PEAT MOSS” blows apart to reveal a rambling rock-cut topped off by the band’s most wild-eyed delivery. Listen above.

“Neonpop” might be a cute branding term to separate duo nemuigirl’s music from the sea of other projects merging SoundCloud-born dance sounds with pop ambitions, yet it does help a bit in highlighting a rawer project doing something very interesting across the course of this debut release. The songs nemuigirl pulsate, using synthesizer melodies and drum-machine beats to create busy pop jams (“rainy secret”) or headier meditations (“blank space”). The boldest move — and the one that might push a lot of folks away — is the pair’s decision to coat their vocals in effects, including ample Auto-tune, to give themselves a smeared brightness on songs like “From City Girls” and “internet idol.” Running beneath the digital sheen, however, are two young creators having a blast constructing their own Technicolor pop world. Get it here, or listen above.

Before…well, the Japanese live music industry paused everything for the immediate future over concerns regarding the COVID-19 outbreak in the county, the biggest entertainment story of the week was news that J-pop singer aiko’s entire discography went up on subscription streaming services, making her the latest marquee name to embrace these types of platforms. Part of the rollout included a new mini-release featuring three new numbers from the mid-tempo performer. Aozora leads off with the title track, a jaunty bit of early afternoon funk featuring a giddy keyboard melody, some piano twinkles and plenty of space for aiko to flex her voice, here forceful but never going too far from the chill vibe the music establishes. That atmosphere of playful peacefulness continues on the next two songs and gives this brief release the feeling of swinging in a hammock on a nice day. Now that it’s on streaming, it can dominate all kinds of laid-back playlists. Listen above.