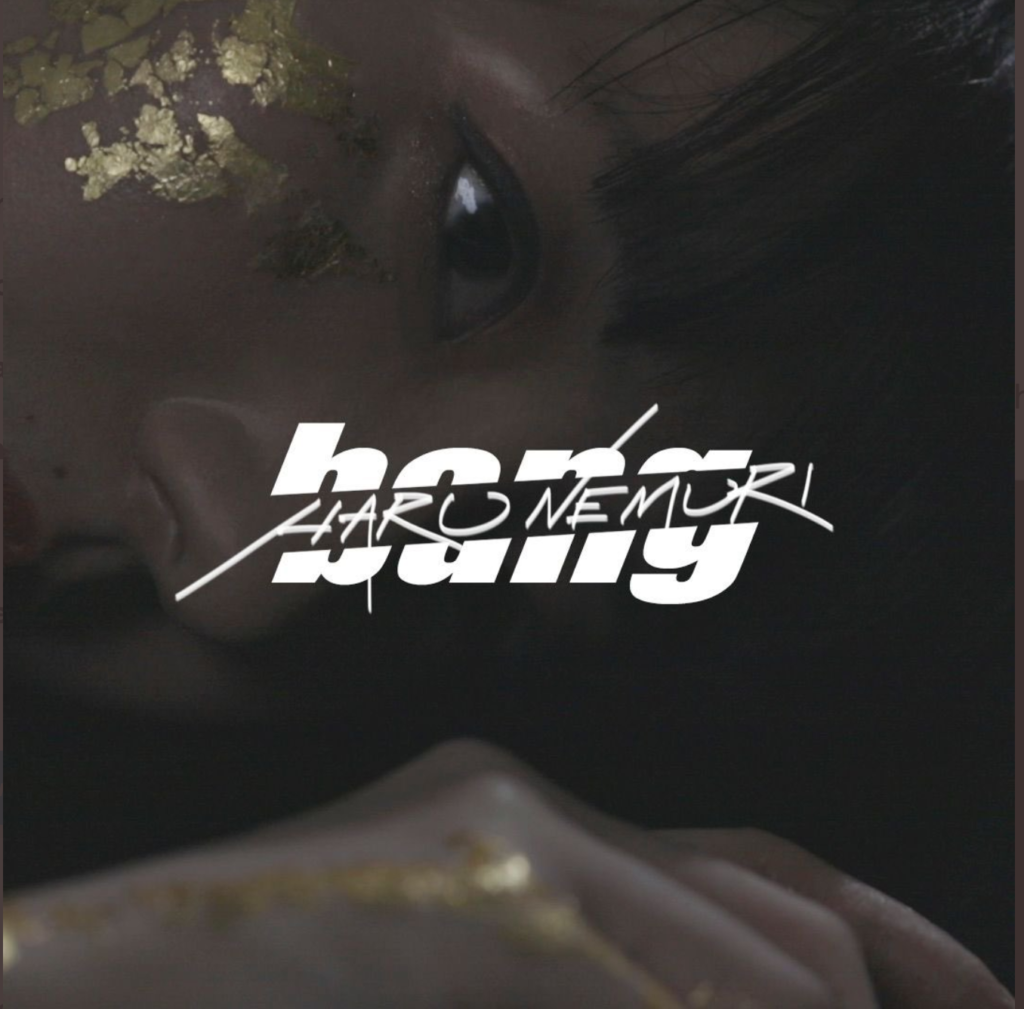 OTAQUEST contributor Patrick St. Michel runs an email newsletter called Make Believe Mailer, an offshoot of his decade-long blog Make Believe Melodies. Every week, he shares essays and round-ups of new Japanese music, from J-pop to independent releases. Starting this month, he will share with the OTAQUEST readers a personal best-of selection, highlighting Japanese songs worth your time, and other developments in the world of Japanese music.

Intensity defines Haru Nemuri. Her commitment to letting emotions flow forth via her work in all their rawness has made her one of Japan’s most breathtaking acts of recent years, highlighted by 2018’s Haru To Shura, which confronts the heaviness of life while celebrating the escape music provides from the tedium of living. New single ‘bang’ continues to bear-hug the extreme, screaming at god (or choosing outright blasphemy) and decrying cynics wishing for an easy end to everything, delivered through singing and shouting. She even tiptoes into the political… though anything on that front is vague, especially when compared to her tweets calling former PM Shinzo Abe a ‘dotard.’

Just as important to Haru Nemuri’s status as an artist, you also need to be paying attention to her continued disregard for genre. This newest number uses rock as a foundation (guitars!) but her delivery remains somewhere between rap and poemcore, spiked by some metal inclinations. Putting together the 2020 albums list has underlined how this style-blending approach has become common, but Haru Nemuri was one of the notable internet natives to really showcase this shift, and ‘bang’ continues to stress this. Now, though, it doesn’t sound like an exception, but part of the emerging norm. Listen above.

‘JIBUNGOTO’ is the first J-pop song I’ve come across that builds up from a Billie Eilish ‘Bad Guy’ type beat, complete with ASMR-baiting whispers worked into the mix. TEAM SHACHI, though, can’t shake off their idol-ness and let this one mutate from uneasy to brassy by the first chorus, complete with slight EDM breakdown (something Eilish saved as outro). And it’s a fantastic changeup! Besides being another example of idol music being a sort of pop petri dish, ‘JIBUNGOTO’ shows that anxiety (this song is about the pandemic! References to social distancing, the ‘new normal’ and… right in the title… the doomed Go To Travel campaign) can coexist with cathartic release (horns! Metal riffs! All-together singing!). It’s dizzying fun, and the first sign of Eilish’s sonic influence… and how it can transform into something fascinating all its own. Listen above.

SKY-HI has exquisite taste and great ear for what sounds are connecting with listeners. He’s on trend with ‘Shiawase,’ which finds him squeezing some of the magic out of Kan Sano (though not too much, since this track is still largely done by his go-to production team, just with a squirt of what has made Sano such a force in modern Japanese music) to create a feel-good pop-rap number that’s right between the mainstream and Tokyo’s cooler corners. Listen above.

The songs on Cocooning practically hide, while still playing with the same tools other rappers and producers are using to create in-the-spotlight numbers. This isn’t ‘whisper rap,’ a sorta-genre tagged to DAOKO, Izumi Makura and Bonjour Suzuki among others who incorporated a rap-like delivery over music that wouldn’t typically be classified as hip-hop outside of the vocals. aymk moves alongside Gokou Kuyt or Vividboooy, owing much more to the ‘SoundCloud Rap’ generation, but whereas that corner of Japanese rap is starting to step into the light, aymk remains tucked behind a wall. Opener ‘faith’ rumbles forward, but she keeps everything else sparse, resulting in something falling between Flau Records and sadboiclique. So it goes for every song here, with aymk herself navigating the beats but never moving into the frame, always keeping a distance that gives Cocooning an air of mystery and intimacy all its own. Listen above.

Genre-blurring Tokyo creator tamanaramen boasted one of the strongest bodies of work over the course of 2020, offering a new variant on ‘whisper rap’ that used hushed sound and understated vocal delivery to craft low-key escapes. New song ‘Fake ID’ applies this approach to something a little more uptempo, revealing new range to what she’s capable of. Listen above.

Want to impress your friends with your knowledge of developments in the Japanese music industry? Here are a trio of stories you should be up on, and which will help you sound like an insider at your next J-pop themed Zoom hangout.

We Are Now Making Our Final Approach to Hatsune Miku International Airport: The city of Sapporo boasts two airports. New Chitose Airport is the main point of arrival, and is, in one humble writer’s opinion, the best airport in all of Japan. The other, Okadama Airport, is shabby and barely worth talking about. The city wants to rebrand this secondary airport to boost tourism, and they are seriously considering ‘Hatsune Miku Airport,’ in honor of the digital superstar born in the city. I think I speak for the whole OTAQUEST team when I say… DO IT DO IT DO IT!

It’s Always 2003 Somewhere: Pretty much all pop hits today get rocketed into the stratosphere by TikTok, including many Japanese numbers from the past. One recent short-form breakthrough is J-pop singer Ai Otsuka’s 2003 smash hit ‘Sakauranbo,’ which has become a viral hit in South Korea thanks in part to TikTok, and is now spreading to other parts of Asia, according to an article by Business Insider Japan. It started on YouTube, but has now become a popular soundtrack to perform dances to.

Clubs In Trouble… Again: Japan instituted a new state of emergency in January over COVID-19, which has impacted clubs and live venues already on edge due to… well, all of 2020. This puts a lot of spaces at risk of going under, according to Huffington Post Japan in a detailed look at the state of the live industry. At the same time, the news that Glastonbury in England canceled for 2021 has made many wonder if any Japanese music festival can happen this year (let alone the Olympics).