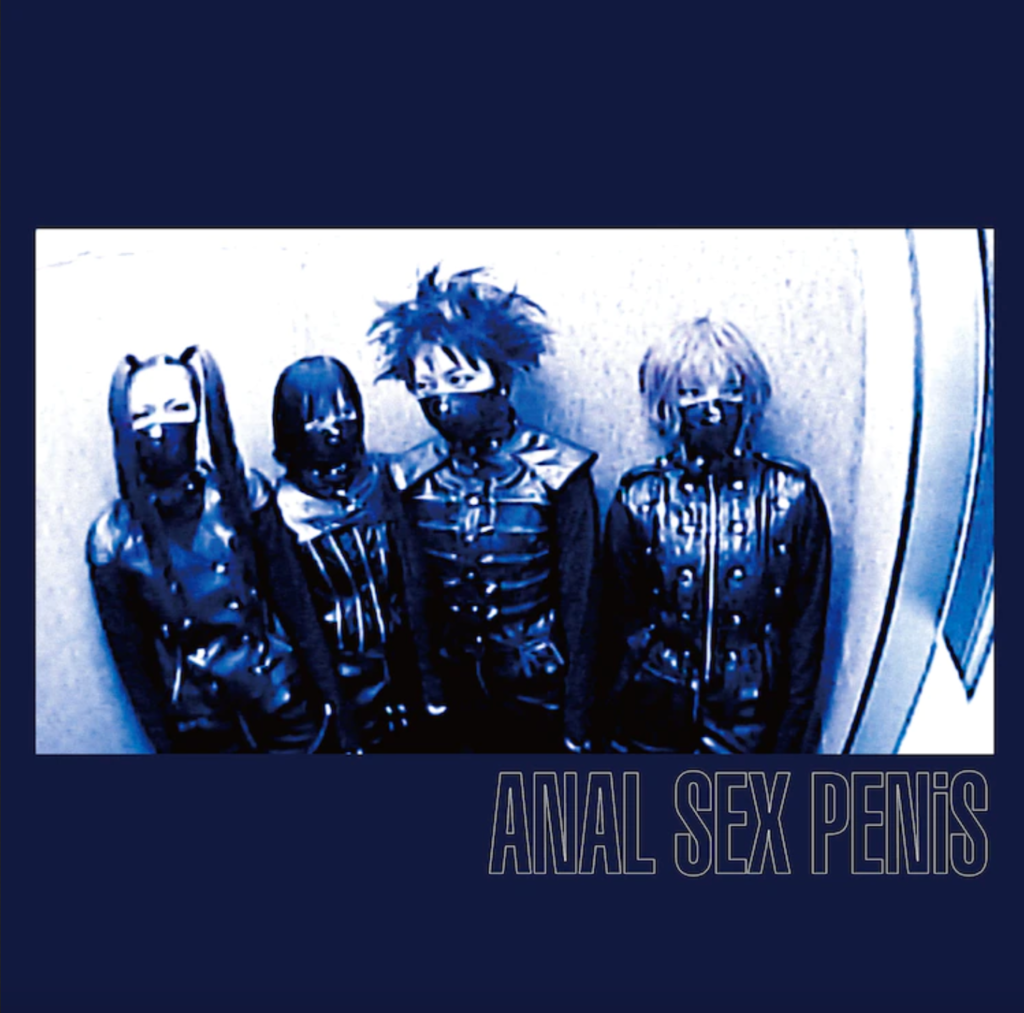 OTAQUEST contributor Patrick St. Michel runs an email newsletter called Make Believe Mailer, an offshoot of his decade-long blog Make Believe Melodies. Every week, he shares essays and round-ups of new Japanese music, from J-pop to independent releases. He offers a sort of best-of from the month, highlighting Japanese songs worth your time and other developments in the world of Japanese music.

Idol company WACK knows exactly what they are doing, and props to founder Junnosuke Watanabe for still finding ways to shock. This album is 2021’s ‘get a load of this’ entry in J-pop, as I’ve seen tweets about this title from people with no connection to Japan while also receiving texts from friends who don’t care about Japanese music asking ‘what’s the deal with ASP?’ And why would that not be the case? Just look at that album art, sent to websites across the internet and blown-up big on the side of Shibuya Tower Records. Are you going to take a stroll towards Harajuku and not stop, mouth agape, at ‘ANAL SEX PENiS?’

ANAL SEX PENiS delivers one other shock too… it’s a pretty good album! I’d say it’s my favorite WACK-associated full-length in quite some time, pinballing between the ‘alternative idol’ rock sound this company has down pat in 2021 alongside more stupidly fun shout-a-longs (‘BE MY FRIEND,’ ‘GO STRAIGHT’). I think the secret for me is how it isn’t eyeing the upper echelons of J-pop (see BiSh or EMPiRE, the latter being a solid project saddled with Avex-sized aspirations) while still letting that catchy all-together-now idol energy bind a number like ‘WAiT AND WASTE’ together, without going too deep into the ‘dark’ stuff that some projects in this zone venture into.

They have that album title bringing in eyeballs… the music can do so much more. Listen above.

The latest single from electronic artist Noah is presented as ‘a new start,’ but the feeling ‘Gemini — mysterious lot’ conjures up is in line with the escapist sounds she has crafted during the last decade. Her music works best as an introverted experience, with 2015’s Sivutie remaining her inner-looking masterpiece, a song inviting listeners to step into her own little world and share some time. Six years on, she’s still ushering us into another place behind strings and a muted club thump, over which she sing-speaks in French, lifted up by a chorus of Noah’s adding grace to an otherwise nervy dive. Get it here, or listen above.

A blast of positivity with some potential unease lurking within. The video with its emphasis on temperature-check tech and masks turns the hook ‘I just wanna see you smiling’ into something a little more desperate, considering you literally can’t see people doing this out on the street. However much COVID-19-realities you want to read into it, tofubeats offers up a confident pop-rap that continues a strong run he’s been on since 2017’s Fantasy Club. Listen above.

Creators who came out of the Vocaloid community run J-pop right now, but it is just as important to explore the dimmer spaces of that community to see what younger makers are up to. Ushio pulls one of the better tricks possible with singing-synthesizer software on Oyasumi Enseikan, by crafting a delicate and darty indie-pop collection anchored by the digi singing of utau Elu Amaga. The roughness of the vocals against those upbeat melodies is part of the charm (this is indie-pop, a playground for the awkward sounding, don’t close it off to the machines!) and this set reminds of the creativity flowing through all levels of Vocaloid fandom. Get it here, or listen above.

The soundtrack to a drama someone has played out in their head for like eight years. I know very little about Perfect Young Lady other than that, based off Twitter, don’t see anything they do as being ‘finalized,’ resulting in this set of bewildering and bewitching demos, which tightrope between charming bedroom pop (‘COLLECTION’) and jingle beauty (‘No Caffeine’). This is one of those albums that appears out of nowhere and then refuses to leave your head… for fans of Emamouse, Ventla, rummaging through closets, local commercials and anything ‘found.’ Get it here, or listen above.

End Of An Idol Era

Sakura Miyawaki, one of the most popular members of the extended AKB48 family, graduated from Fukuoka-based HKT48 in late June. That’s a big deal partially because of her status, both as an AKB top dog and a former member of K-pop outfit IZ*ONE, which has transformed her into a force across Asia. It’s also noteworthy because she might be… at least for the moment… the last real outward facing celebrity in this corner of idol pop, signaling an end to an era. It’s easy to keep tabs on former idols thanks to TV and YouTube (even Miyawaki has a channel where she plays video games) but right now no member of this once ever-present outfit boasts that crossover appeal.

Johnny & Associates, the talent agency behind uber-popular pop groups such as SMAP, Arashi, and more recently King & Prince, has long been nearly allergic to the internet, and seemingly uninterested in expanding outside of Japan. Both of those habits appear to be fading, accelerated by the company launching an English-language Twitter account this past month. That’s a huge step forward and really underlines how the industry at large is changing.

Puerto Rican artist Bad Bunny is one of the biggest in the world, and his latest single ‘Yonaguni’ features a lot of nods to Japan, from the title referring to the westernmost island in the country to an ending portion of the video done up in an anime style. He even sings in Japanese. It’s a nice reminder of how much Japanese pop culture has spread in the last few years. Watch it above.

If you want to get music highlights, interviews, and analyzes of Japanese music right in your inbox, sign up for Make Believe Mailer here.