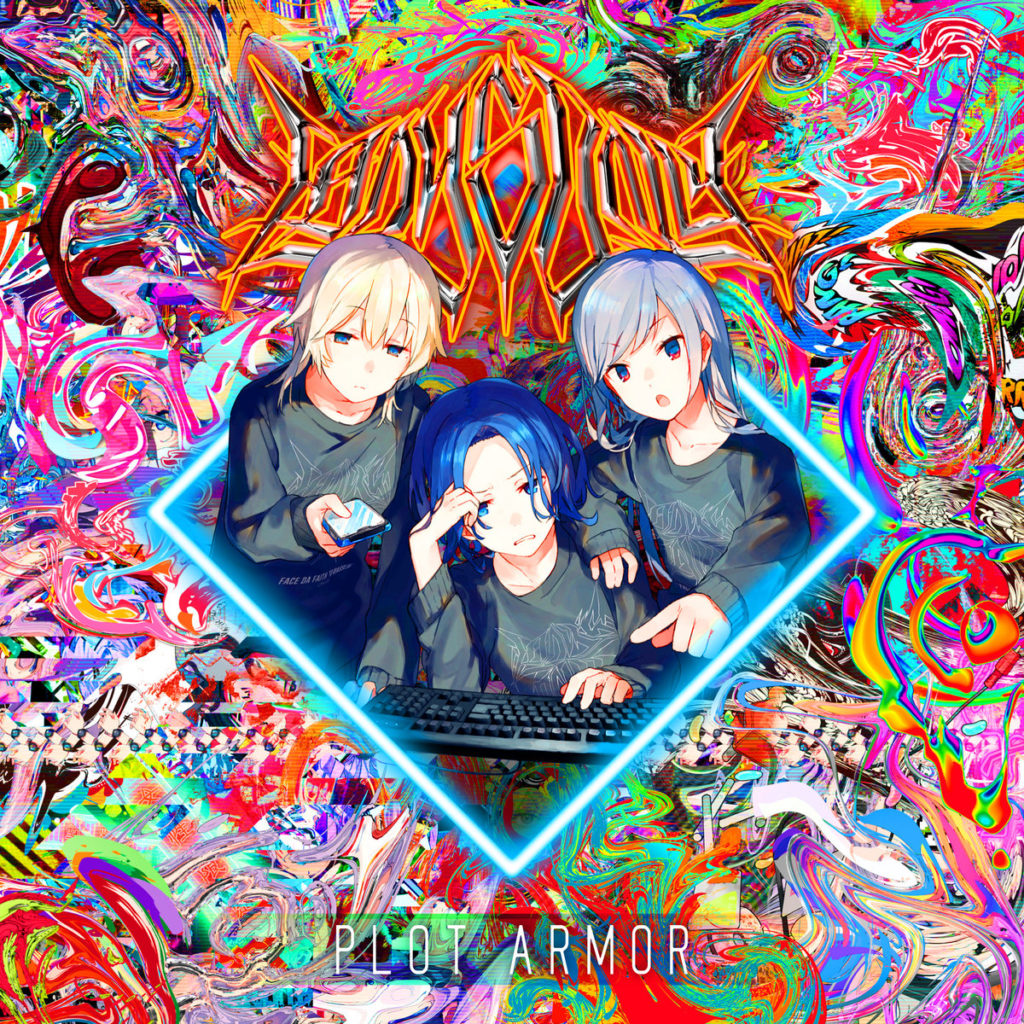 Lots of great Japanese music comes out every week, but keeping track of it all is a tough task. The folks at OTAQUEST want to help. In this series, we’ll cover new Japanese music highlights from various areas of the industry over the past seven days worth your time. This week: dance tracks to throw your back out to, a little bit of everything done charmingly, and a best-of from one of J-pop’s best.

Every memory I have of seeing LADY’S ONLY has involved a lot of sweat and potential injury. The group’s sets are pure energy at all times, with the members bouncing around speedy electronic styles to create environments meant for ravin’ out at. They also really get into it, and aren’t afraid to launch themselves into the crowd, including once at Shibuya’s LOUNGE NEO where attempted crowdsurfing resulted in my back aching for three weeks straight (but, like, I get it, it was the right move at the time). PLOT ARMOR packs all that LADY’S ONLY energy into one five-track offering, featuring the trio bouncing between styles to always keep the levels up. On a number like the title track, that means pinballing from garage rhythms to bass plunges to even harder drops right near the end. They draw from dancehall, future bass and many more on this brief but boisterous collection, and I can already picture my bones aching the next day. Get it here, or listen above.

Eight years after their last release, dj newtown returned this week with WEST MEMBERS. The project picked off right where it last left off, by loading up on split-second vocals cascading out over jittery machine percussion. There’s a lot going on here — fans of early netlabel fare or breakcore will be swept up right away by the cuts here. Fans of tofubeats, meanwhile, can find a new appreciation on hearing the Kobe artist’s output from this decade sliced up and served back to listeners in new forms that reveal all kinds of new takes on his numbers. Read our original post, get it here, or listen above.

At this point, young artists dabbling in a bunch of genres over the course of one release isn’t actually all that boundary pushing. It feels more like the norm, both on a global level where Billie Eilish thrives and even just looking at Japan the same trend is playing out, from J-pop heavyweights like Aimyon and Kenshi Yonezu down to more indie-groundlevel types such as Mom. Nothing revolutionary, then, on young artist zzz’ latest release, but they do it really well. Songs here go from somewhat janky pop — but endearing in their awkwardness — to breezy rap cuts to ‘80s-indebted slowburns begging to soundtrack some sort of back-alley prom. Always present is zzz, singing and rhyming over it, making even the misfires charming. Listen above.

Maybe you don’t need a massive career-spanning compilation for Perfume, the most important J-pop group of the 21st century so far. The trio haven’t gone anywhere, and if anything are only moving up following a performance at Coachella this past Spring. Yet besides being the best entryway into the group’s world — and the maximalist electro-pop of Yasutaka Nakata — it’s a great refresher on their impact. This set hits on nearly all of Perfume’s run (pour one out for “Vitamin Drop”), capturing them as they broke through in the late 2000’s with a blown-out club-oriented sound unlike anything lurking on the Oricon charts at the time, and tracing their evolution as they went from upstarts to J-pop marquee acts to a group capable of international moves. Read our original post, or listen above.