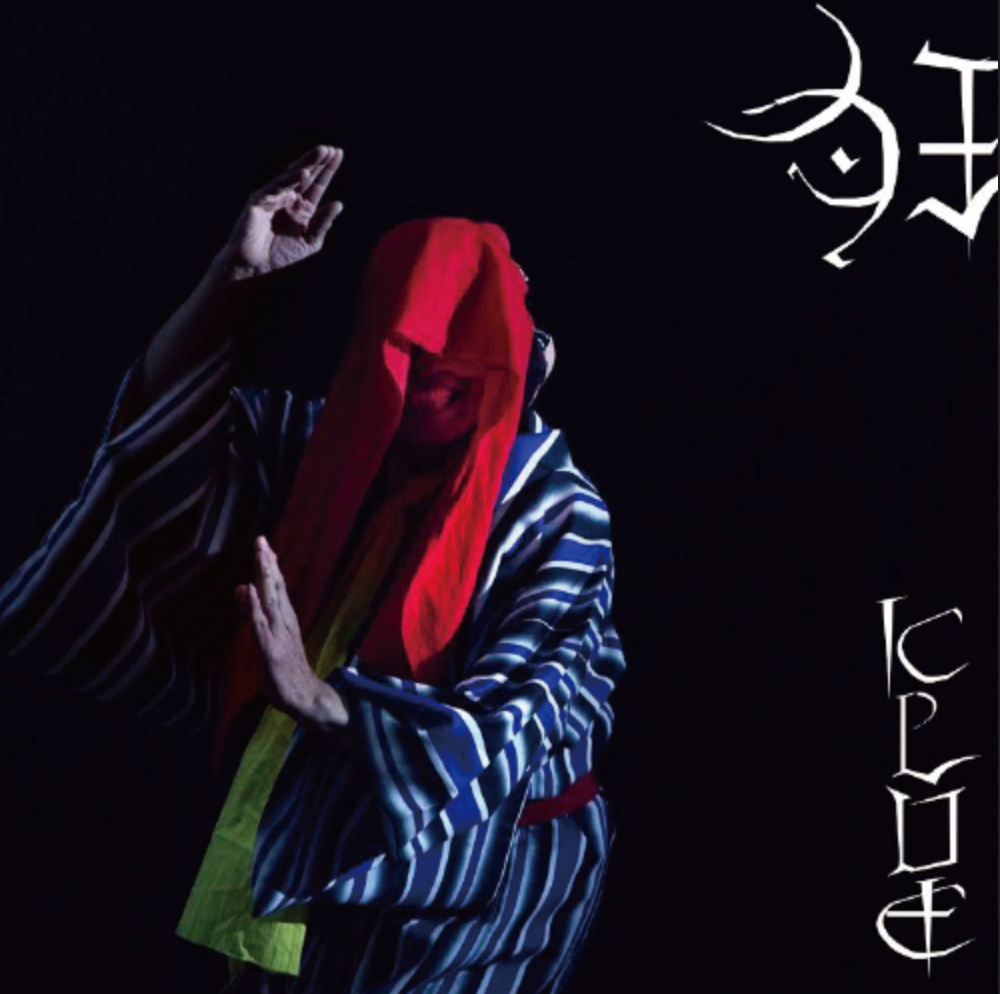 Lots of great Japanese music comes out every week, but keeping track of it all is a tough task. The folks at OTAQUEST want to help. In this series, we’ll cover new Japanese music highlights from various areas of the industry over the past seven days worth your time. This week: we sing the body electric, celebrate a long-running band take the next step up in their career, and appreciate the art of four hands piano.

What’s your body capable of? GEZAN shows how much potential rests in one person’s own physical self on Klue, a thundering album finding a space between nihilism and righteous anger. The band have spent more than a decade developing a high-energy persona — one best solidified in their wild live shows, which often find lead vocalist Mahito The People scaling whatever climbable surfaces are within the vicinity — built around guitar feedback and hollers. Klue unlocks new potential resting within GEZAN though, primarily by turning their own voices into the key instruments cutting through all the noise. Second number “EXTACY” lays it all out via a collage-like flurry of voices crashing down on both headphones channel, with the band’s own ability to create noise themselves creating one of the more bracing intros to a song I’ve heard in a long time. Repeated phrases become part of the DNA on the pounding “replicant,” while GEZAN embrace their political side throughout Klue, no more forcefully than on “Free Refugees,” which imagines what ASMR might sound like as protest music. The waves of guitar scuzz still crash down throughout, and god knows how fun (and frenzied) these songs will seem live. Yet here, it’s hearing GEZAN pull deep from within themselves to find the most powerful sounds in their arsenal that’s most impressive. Listen above.

The Japanese music industry loves confusing descriptions, so it isn’t surprising to see tricot — a band who has been finding a bridge between graphed-out rock and looser emo studies for about a decade now — release an album tagged as their “major-label debut.” They aren’t new, but hey whatever works in copy. Black does mark the opportunity for the group to reach a larger audience thanks to a bigger budget and better PR, but the songs here don’t see much of a change from what tricot has been doing over the last few years. The days of mantra-like repetition where all the emphasis falls on their playing are well over, but Black highlights the group’s more recent ability to balance locked-in rock with hooks that have long been courting the pop sphere, but now find themselves in the proper environment. It’s not a new beginning for them, but rather a logical next step. Listen above.

Vila Miyazaki offers an intersection between two of the most interesting online ventures going in Japanese music right now. BUDDHAHOUSE’s Fruit Parlor label has released some of the better web-leaning dance music of the last few years, while Amenkensetsu Kabushiki Gaisha has been consistently releasing some interesting electronic sounds over the last few months. Here’s the gateway into the latter’s world, touching on blissed-out tracks with a slight tropical breeze drifting through (the title number) to rougher-edged blasts punctured by acid (“Tosu Acid Plant”) to total release (“Shinjuku Gate Tower Building”). Get it here, or listen above.

Sister duo Kitri excels at piano four hands, an approach to the ivories that is pretty much what you expect it to be. Debut full-length Kitrist captures them at their most focused, with the best moments here being spacious piano creations such as “Lento” and “Ame Uegari,” numbers that allow them to craft detailed numbers from a single instrument and their vocal interplay. Not every song here subscribes to this approach — guitar strums and a drum beat add propulsion to early highlight “Akari,” while other moments let some electronics sneak in to conjure up a more dream-like mood — but their strength lies in working together to make the most out of a single sound source. Across Kitrist, they show just how much potential those 88 keys hold. Listen above.

Will this be the year Japanese hip-hop finally breaks out of the middling space and leapfrog up to the mainstream? I have no idea, but if it does I feel like it’s going to be somebody like Saint Vega pogoing it up with a style marrying rap with pop flourishes. The rapper comes from the same SoundCloud haze as folks such as Tohji and Gokou Kuyt — the latter pops up on the rather “iffy”  “Fast Lane & Slow Drive” — with plenty of nods to that realm on sing-rap heartaches such as “Love Galaxy Breath” and “Chilly.” In the same way earlier releases from Kuyt and Tohji reframed them as pop adjacent and complex characters respectively, Silece reveals Vega to be a bit more daring than his more lovelorn rhymes initially let on, with the vocal layers of opener “KANA-ete” flashing an experimental edge and his collab with uyuni “Soda” showing a sweeter side. It has all the hooks needed to be worthy of pushing to new levels without sacrificing what makes this community so interesting. Maybe Saint Vega won’t be the one exactly to cash in on this long-running hype, but the blueprint is lurking within here. Listen above.