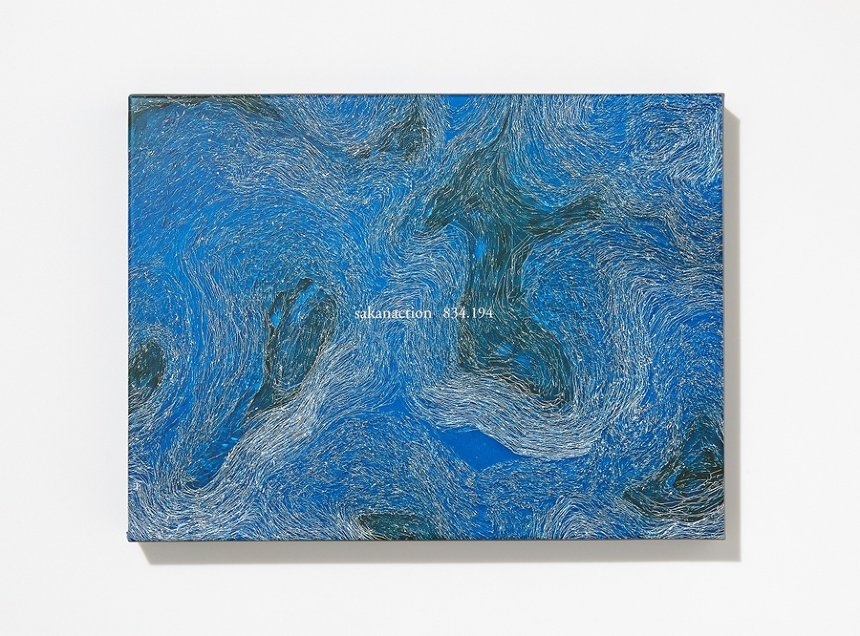 Lots of great Japanese music comes out every week, but keeping track of it all is a tough task. The folks at OTAQUEST want to help. In this new series, we’ll cover new Japanese music highlights from various areas of the industry over the past seven days worth your time. This week: long-awaited opuses, idol groups pushing metal to the edges, and intricate electronic whirlwinds.

It took six years to arrive, but the latest album from Sakanaction makes the wait well worth it. 834.194 delivers partially because of how sprawling it ends up, offering two discs worth of new material from the band. Quality beats quantity, however, and better still is when great songs aimed at mainstream audiences take risks few other artists would take. Sakanaction has always been good about taking listeners down a rabbit hole and alongside crowd-pleasers such as “Shin Takara Jima” the band offers up jazz-funk meditations on hitting up Tokyo clubs and a seven-minute-plus ambient voyage via the title track. Old tricks get updated and the band flexes new approaches, and 834.194 stands as an accomplishment showing how taking your time can result in something rich. Listen above.

Osaka artist Le Makeup has been responsible for some of the most interesting music coming out of Japan over the last few years. They’ve done it by tapping into everyday life — the small joys, the constant anxieties and everything in between — and using a mix of electronic equipment and acoustic guitar to create intimate numbers unafraid of just letting thoughts go off. Aisou finds Le Makeup hitting the right balance between synth melodies and raw emotion, while also making space for some outright dance tracks (the swaying floor-filler “Galfy”). Get it here, or listen above.

NECRONOMIDOL — scions of the blasted heath

A lot of changes have come to occult-flirting metal-slash-dark-wave idol group NECRONOMIDOL, but scions of the blasted heath reassure fans the group’s sound remains locked in. As written about earlier this week, the latest release from the project features some new members but finds NECRONOMIDOL chugging along with song featuring plenty of power chords, a smattering of synths and a lot of drama courtesy of all-together-now singing that manages to make songs about witches being burned at the stake even more gripping. Get it here, or listen above.

Half Mile Beach Club — Be Built, Then Lost

Looking to add a little unease to your summer playlist? Zushi’s Half Mile Beach Club create songs borrowing from rock, city pop, funk, jazz and plenty of other styles currently en vogue with young Japanese bands, all to make numbers that sound appropriate for a day spent next to the seaside. Except in their hands, this coast is set in another dimension. Be Built, Then Lost uses vocal filters and samples among other sonic tools to distort typical beach fare into something stranger. Check the psych-rock swelter of “Chasing the First High” or the backtracked voices lurking within “Olives” to see what would happen if youth trends in rock fell through a black hole. Recommended for those hoping for a weirder vibe to the next few months. Listen above.

Shogo Nomura — Sweets Have A Dream

Artist Shogo Nomura has instances throughout Sweets Have A Dream to go full cuddly cute. Like, the house bounce on “Cotton Candy!” comes close multiple times to transforming into Shibuya-kei-indebted exercises in kawaii. Yet the second album from this intricate creator avoids the easy in favor of complicated numbers drawing from jazz, techno and more to create dizzying numbers. Yet Nomura never settles for just showing off how good he is at writing a song. Rather, every number here uses these elements towards a greater whole, making for a pleasing listen that never lets its own smarts get in the way. Get it here, or listen above.

Sakanaction’s bid to be Japan’s Next Greatest Rock Band

NECRONOMIDOL Start a New Chapter with “scions of the blasted heath”

After a Long Wait, Sakanaction Return With “Nylon no Ito”