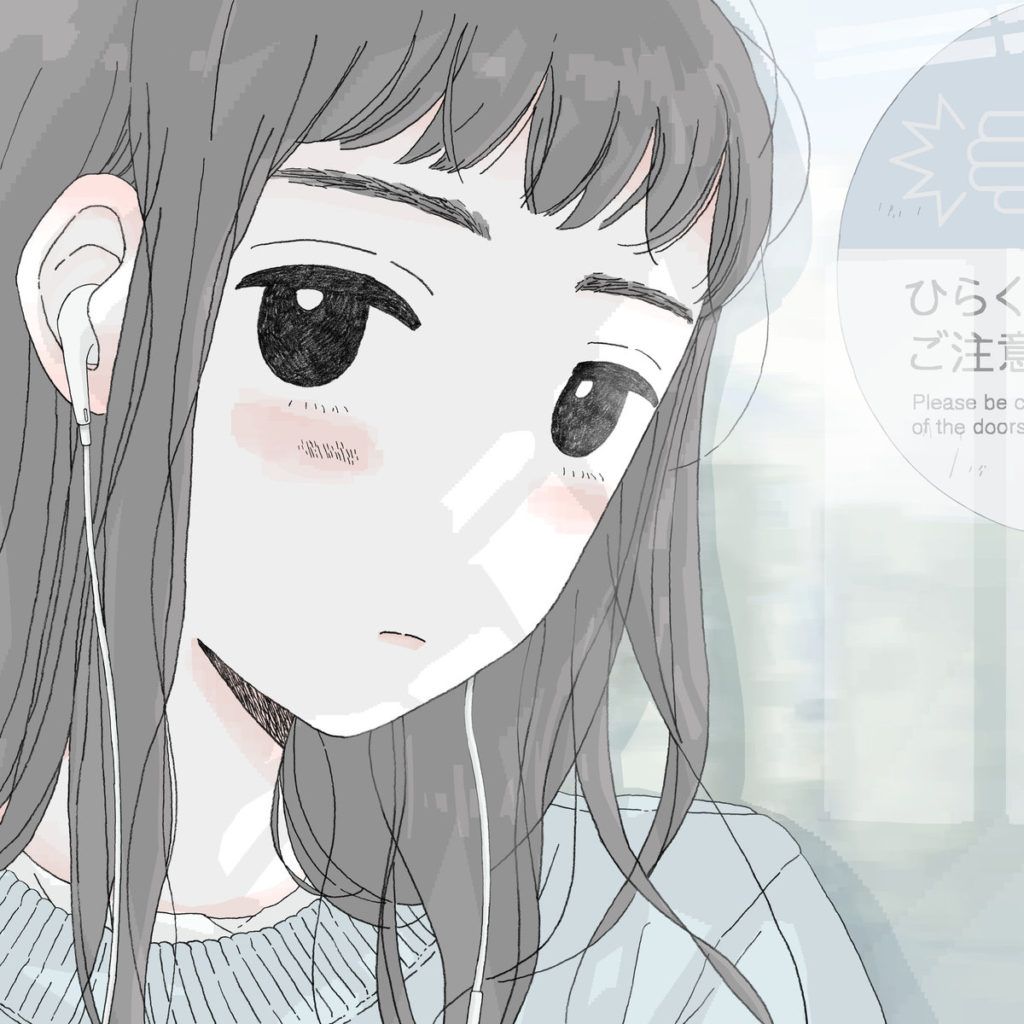 Lots of great Japanese music comes out every week, but keeping track of it all is a tough task. The folks at Otaquest want to help. In this new series, we’ll cover new Japanese music highlights from various areas of the industry over the past seven days worth your time. This week: tender-hearted shoegaze, footwork experiments, and pop tunes built for warmer weather.

Brace yourself for some intense teenage feelings. Japanese band Uchu Nekoko take cues from shoegaze and indie-pop, nailing both the sound and ennui-drenched feeling of both on their latest release. Melancholy singing plays out under feedback, both elements working in tandem on songs such as “Virgin Suicides” and the title number to create dramatic tension. Uchu Nekoko hold back when it ups this intensity (see the understated “Like A Raspberry” and know when to let everything bubble over (the My Bloody Valentine-nodding “(I’m) Waiting For The Sun”). This is the type of stuff apt for the lovesick adolescent lurking within. Get it here, or listen above.

Whether drawn to her hooky singing or for the all-star cast of producers wrangled in to provide music, Antenna Girl’s Lemonade Moon delivers one of 2019’s most solid pop offerings so far. Originally only available at the most recent M3 event, the mini-album dropped online this week, allowing the masses to hear the rising artists bubbly electro-pop and semi-wonky takes on new jack swing. Each number boasts a different person putting it together, but she fits in fine regardless of what they come up with. Read our original post, or listen above.

Part of WEDNESDAY CAMPANELLA’s success comes from main producer Kenmochi Hidefumi’s omnivorous attitude to music. He’s turned to future bass, house and gqom among many more to create a bouncy-castle-like backdrop for KOM_I to slingshot off of. On his new solo album, he gives Chicago-born dance style footwork a go. The end result is far more than a jack-of-all-trades attempt at the style, but rather a collection reverent to the ideas central to the Midwest creation while still finding ways to let Hidefumi’s perspective come through. Plus, when he does simply recreate the sound, he does a solid job of following the likes of Traxman and RP Boo with inclusions such as “Fight Club” and “RoboCop.” Listen above.

SHE IS SUMMER — MIRACLE FOOD

Turns out the tight pop of “Darling Darling” really did predict an EP worth of summer-ready jams. MIRACLE FOOD is like a rotating fan on a scorching day, SHE IS SUMMER delivering a mix of up-tempo numbers in the semi-city-pop style of that advanced blast alongside no-rush numbers finding her letting every note taking its time to sprawl out. Bright, cheery and ready to be with you all season long. Listen above, or read our preview of the album here.

The latest from emerging collective Local Visions come from prolific and semi-mysterious electronic creator i-fls. Not Beautiful View features shimmering melodies crisscrossing with one another to create emotionally rich tracks evoking the feeling of growing up in the suburbs. At times nostalgic and at times hopeful, Not Beautiful View underlines the power simplicity can bring to music. Get it here or listen above.

SHE IS SUMMER Is No More. What Will Mico Do Next?

SHE IS SUMMER Set the Seasonal Mood With “Darling Darling”