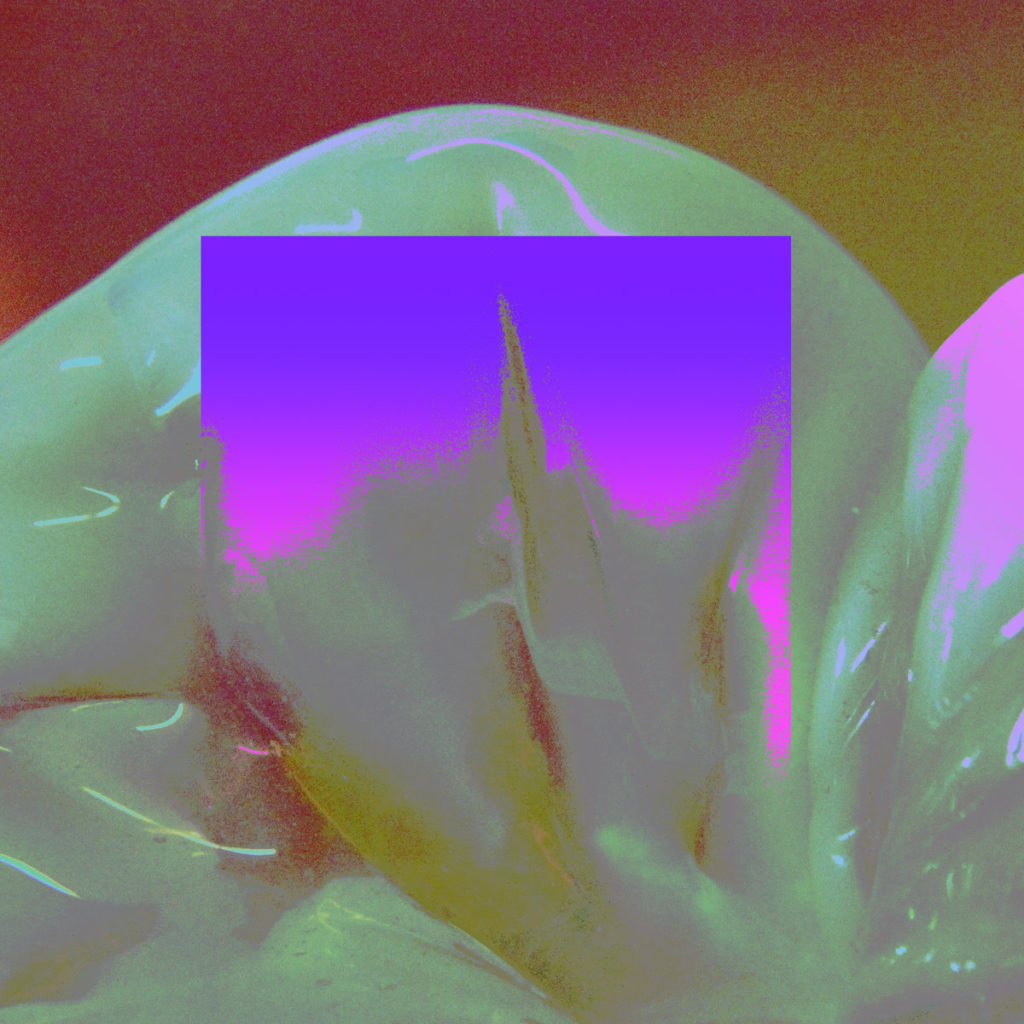 Lots of great Japanese music comes out every week, but keeping track of it all is a tough task. The folks at OTAQUEST want to help. In this series, we’ll cover new Japanese music highlights from various areas of the industry over the past seven days worth your time. This week: spacious synth-driven enchantment, beats that are definitely not meant to study to, and bright Vocaloid-powered electropop.

Nostalgia will always be attractive for artists and listeners, as the past always seems better than whatever is happening today. Electronic artist Noah’s Thirty turns to older times for inspiration, but refuses to settle for easy reflection. Rather, across this spacious and neon-tinged album, she draws from older Japanese sounds and Asian pop from the 1980s along with her own memories of life in Tokyo to create an emotional set using space as a way to amplify all that feeling. “Melting Blue” unfolds slowly, letting Noah’s voice drift between synthesizer bursts, while “Xiangzij” adds a bit more urgency to its melody, with Noah repeating the phrase “what am I going to do,” unsure of what the answer is. Thirty is mysterious and enchanting, echoing artists like Dip In The Pool without ever sounding too stuck to the past. Listen above, or get it here.

J-pop showman Gen Hoshino has hinted at greater ambitions, highlighted last year by the mutating opus-in-a-single-song “Idea.” Yet it’s the numbers found across the Same Thing EP that cement his sonic daring, while also highlighting an emerging interest in trying to make moves outside of Japan. The titular number offers the clearest stab at international attention, finding Hoshino teaming up with Superorganism for a fuck-off of a pop number, now complete with video. Elsewhere, he teams up with rapper PUNPEE to show off his hip-hop credentials, and best of all he lays down some easy-breezy vibes on “Ain’t Nobody Know,” which also finds Hoshino getting…sexy? Only closing acoustic guitar ballad “Watashi” feels like a concession to the J-pop market, and after what came before, that’s all good. Listen above.

It’s refreshing to hear beat music in 2019 that avoids simply being the backdrop for some other activity. ΔKTR (pronounced “Actor” if you find yourself at a dinner party recommending Japanese sampledelica) constructs the songs on Push out of sliced-and-diced chunks of older numbers, ranging from funk to disco to whatever else they’ve dusted off. Yet these samples trip over one another, with voices skipping over themselves and instruments tumbling into one another. Check the off-balance spin of “Just Can’t Height” or the dizzying New Jack Swing-tinged pratfalls of “The Sequence.” It’s not something you can just simply put on in the background (though “To Be Or Not To Bop” is downright pretty and begging to soundtrack your next night in), but all these fragments click together just right to create dizzying tracks far more rewarding than music made to do your algebra homework to. Listen above, or get it here.

Shouts out to rapper Gokou Kuyt to shouting the eternally hip Koenji neighborhood in the title of his latest EP. Last time he nodded to Nakano Broadway, now he’s going one station over to keep the love for West Tokyo going. The music itself sticks pretty closely to what he’s been developing over the past year, with Kuyt placing an emphasis on the melody of his rhymes, to the point where he leans over into pure singing at multiple points. That might not be everyone’s vibe, but he does it well here, keeping everything light and fits some references to Mandarake in there. Listen above.

More than a decade after hitting the market, the Vocaloid software represented by Hatsune Miku continues to be a go-to instrument for electronic artists. Aura Qualic’s new album LILT serves up some of the most upbeat use of the digi-singer’s voice in 2019, and they achieve that by simply setting it against uptempo electropop. While Miku isn’t a constant presence here — a large chunk of this album features vocal-free tracks, such as the shiny pogo of “Colorful life” or the more blown-out rave up of “the Real deal” — highlights such as opener “Summer Memories” and “New Born” highlight the Vocaloid sound. These are catchy, neon-bright pop songs reminding how effective the sound of synthesized singers can be. Listen above, or get it here.

It’s always nice to drop by experimental artist emamouse’s neck of the woods and see what they have changed since the last visit. Their latest features familiar splotches of synth-powered madness alongside vocal samples turned into a steady cascade of noise. So far, so normal for emamouse. Yet the one switch up on floating wide Luffa comes from the inclusion of acoustic guitar, adding a new element to the songs that offers fresh new perspectives on the world of emamouse. It even results in an outright ballad closing the album, standing as the most radical departure from their established sound to date. The same wonky energy remains, but new details keep it fresh. Listen above, or get it here.

Japanese Music Highlights for the Week of July 5 Featuring MIYACHI, BiSH and emamouse