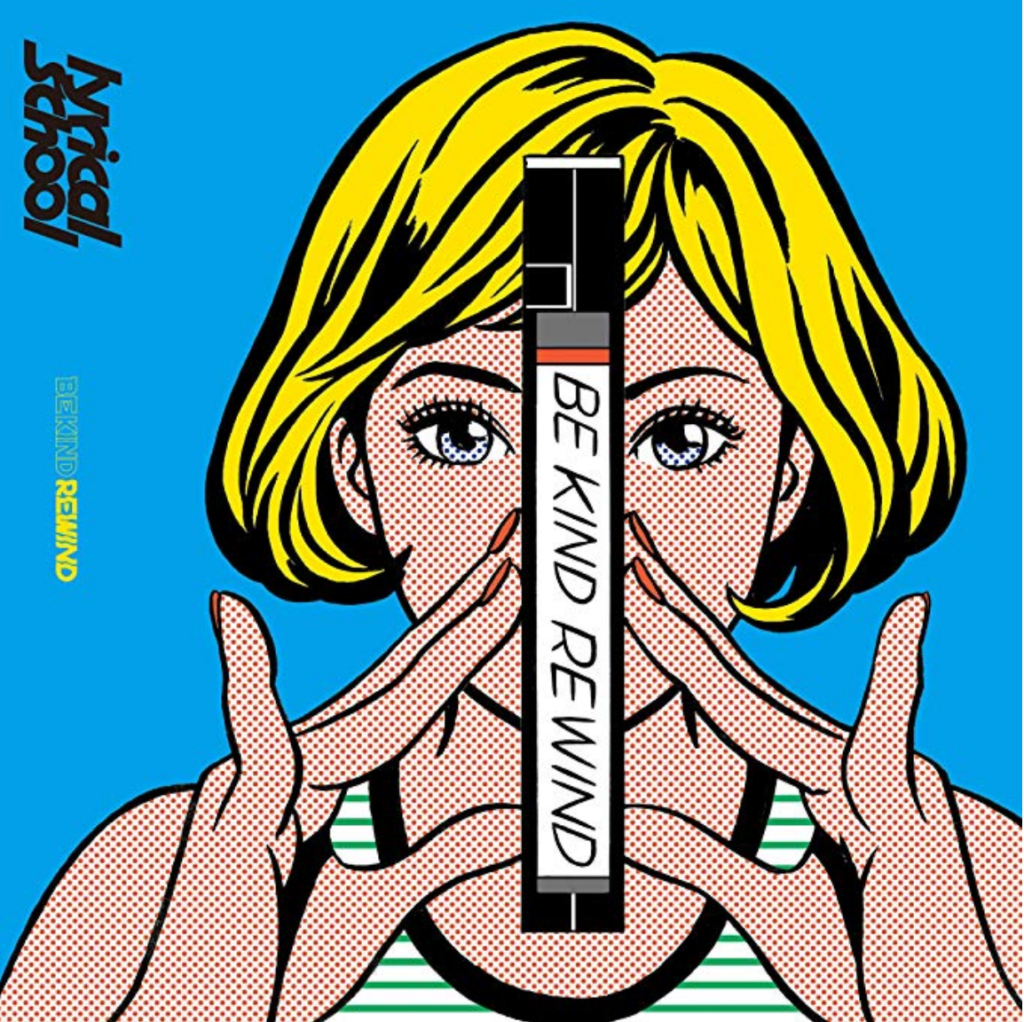 Lots of great Japanese music comes out every week, but keeping track of it all is a tough task. The folks at OTAQUEST want to help. In this series, we’ll cover new Japanese music highlights from various areas of the industry over the past seven days worth your time. This week: top-of-the-line idol rap, woozy indie-rock with emotional elements to latch onto, and melancholy house.

Idol rap outfit lyrical school have come a long way over this decade, going from a project designed to promote Tenga products (but making bangers in the process) to a self-sustained outfit doing the merger of hip-hop and shiny idol pop better than anyone else this decade. Latest full-length Be Kind Rewind continues this consistency with an album switching between numbers embracing the cinema theme implied by the Gondry-referencing title (the Beastie Boys homage “Over Dubbing,” the pogoing “LAST DANCE,” the rare song to shout out motion capture technology) to more general blasts of pop warmth (the all-together-now “LOVE TOGETHER RAP,” the hearts-a-fluttering skitter of “YOUNG LOVE”). There’s a lot going on here, with some surprising sonic depth emerging — they’ve never sounded as icy as they do on the digi-glazed “Enough is school” —but lyrical school’s general energy comes through in every number, closing out their 2010s on a strong note. Listen above.

The fin. — Wash Away

Duo The fin. hit on a winning formula earlier this summer with “Gravity,” a song that found the project finding just the right balance between vaseline-smeared fuzziness and immediacy, resulting in one of the best numbers of a career that has often felt a little too woozed out. The subsequent EP, Wash Away, continues that vibe. Numbers here such as “When the Summer is Over” and “Melt into the Blue” unfold at a zoned-out pace, but The fin. let their voices come through clearly, giving listeners an emotional element to latch onto amid all of the dizzy electronics. “Gravity” still towers over the other numbers here, but Wash Away points towards a more promising approach from the band. Listen above.

Maltine Records isn’t as active as they used to be, but when they release something new in 2019 it still feels like an event (at least in the little corner of the world focused on Japanese electronic music). Producer Sayohimebou’s Shezhen DIVA EP mutates dance sounds into a never-settling mix of Technicolor sounds shooting around. Voices lurk around the edges but are run through so many filters that they sound outer dimensional, while tempos change shape from hard-hitting to cuddly with the seeming flick of a switch. The familiar peak through — a little filter house, future bass, R&B — but quickly get smeared into wild new patterns. It’s daring stuff, and a reminder that Maltine still has it. Read our original post, or listen above.

Osaka’s Metome excels at capturing the feeling of times faded away, with his dance cuts featuring a wispy sense of longing alongside the beats. If you ever feel a pang of pain over the fact that so much just vanishes into the ether every day, but still want to move, then Metome hears you. Slip Away offers a three-song run where every track basically segues into the next, each one laying down a shuffling bass-assisted beat topped off by synthesizer drapings and vocal samples that convey a world-weariness that undercuts the bounce just a bit. Get it here, or listen above.

The fin. Find a Balance Between Woozy and Locked-In on Latest Single “Gravity”