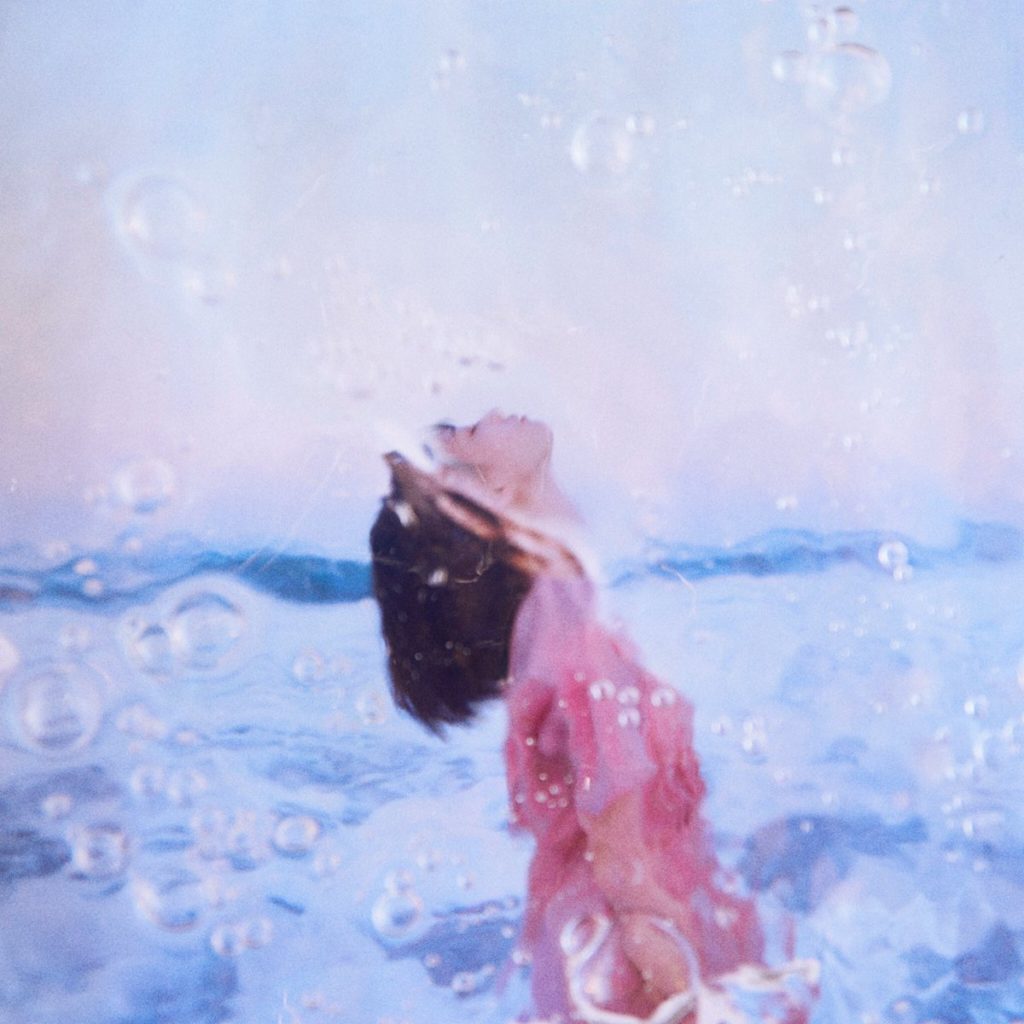 Lots of great Japanese music comes out every week, but keeping track of it all is a tough task. The folks at OTAQUEST want to help. In this series, we’ll cover new Japanese music highlights from various areas of the industry over the past seven days worth your time. This week: indie-pop with a cinematic streak, late-night electronic numbers, and atmosphere with a bounce to it.

For Tracy Hyde wear their influences proudly, from their band name placing helping link them to the country that birthed Sarah Records to their latest album nodding to another Japanese band excelling at turning guitar melodies into youthful fireworks. New Young City celebrates the same teenager-in-love feeling, with the band crafting indie-pop jogs and shoegaze rippers (see “Can Little Birds Remember?”). The influences are clear, but the emotions still hit just as strong, and For Tracy Hyde frame this album as a movie, opening with a faded logo (a nice touch that first appeared on 2017’s similarly soaring he(r)art — complete with interludes that help make the melancholy and ultimately optimistic songs land better. These feeling might seem familiar, but they still resonant so loudly. Listen above.

In a just world, every major Japanese label would be hurling bags of cash at Pasocom Music Club to produce their top-level J-pop stars. While we find ourselves stuck in a cold reality where this isn’t happening, we at least get Night Flow, an upbeat and at times emotionally trampolining set of dance numbers showcasing the duo’s songwriting chops. Tracks such as “Air Waves” and “Motion Of Sphere” are the type of swift electronic composition begging to soundtrack a night drive video of Tokyo, while slower cuts reveal layers of shimmering detail. They shine best, though, when inviting voices into their world, highlighted by “Reiji no Machi” bringing in Inoue Warabi to deliver a melancholy vocal to counter the bouncy music. It’s one of 2019’s catchiest and complex numbers, and a high point for a group doing all kinds of great work. Listen above.

Rap group 週末CITY PLAY BOYZ isn’t just about having a good time, but over the course of their debut album Tonight they show that just chilling is their specialty. The quartet delivers easy-breezy rhymes that only occasionally betray a lack of calm — they puff out their chests a couple of times, but not before settling back down to soak up the good times they focus on for the majority of the album — and do so over beats that move at the same no-rush-bro speed. They do all of this so well, to the point that you might temporarily forget the realities of life in 2019 to be caught up in celebrating just how great a little bit of free time can be. Listen above, or read our original post here.

Tokyo duo Greeen Linez have played around with all kinds of styles over this decade, being one of the first projects to fiddle around with the concept of city pop before West-based artists discovered Japanese CM compilations on YouTube, to more ambient-leaning creations on 2015’s The Calm. New album Strange Energy offers something more atmospheric, while making sure the beat still comes through clearly. “Beyond The Forest” is Balearic bliss even before the accordion comes in, while “Sunrise Express” lets a stomping drum pattern get the energy going early before becoming a touch more crystalline. The title track offers pure uptempo escape, while “Infinity Design” shows how to squeeze tension out of usually breezy parts. Listen above.

SHACHI Teams up With YOSHIKI EZAKI for New Single ‘DAYS’

SHACHI Preps for Her Close-Up With the Emotional “My Feelings”

For Tracy Hyde Hits Dreampop Bliss On ‘Sakura No Sono’