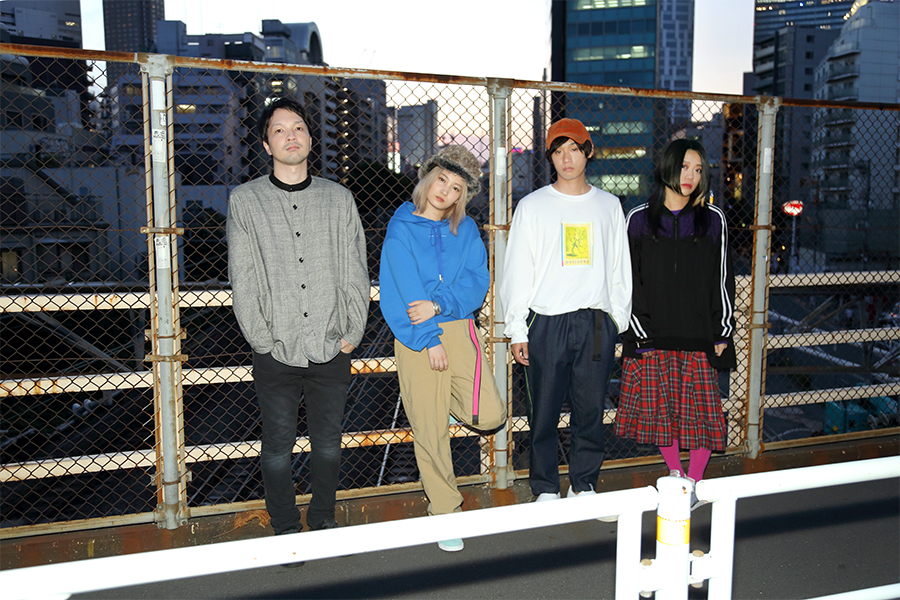 Japanese band Kinoko Teikoku announced earlier this week that they will suspend their activities as a group. An announcement posted on the band’s official website says bassist Shigeaki Taniguchi told the other members of the group that he was planning on leaving sometime in the future. His reasons according to the post were that he felt a strong sense of accomplishment with the band and, as he turned 30, he wanted to get into his family’s business.

While the post says the other members initially considered continuing on without Taniguchi, they decided Kinoko Teikoku wouldn’t be the same without him. Instead, they’ll go on a hiatus while Taniguchi handles his various matters. If he is ready to come back, they’ll play again. No actual timetable was shared in the post.

The quartet formed in 2007, playing songs that took inspiration from shoegaze and indie-pop among other sub-sections of rock, while also being inspired by Japanese group NUMBER GIRL (hence an early song called “Girl Meets NUMBER GIRL”). Rather than let the singing be buried underneath layers of distortion or tape hiss, however, Kinoko Teikoku often let lead vocalist Chiaki Sato creep closer up in the mix, lending their songs a more direct melodic sweetness. This attribute appears all over their first release, 2013’s aching Long Goodbye EP, which landed on the outskirts of the Oricon charts upon its release.

Kinoko Teikoku started attracting more attention from fans in Japan and abroad, with each subsequent release gaining in attention. They released five full-length albums in total, with last year’s Time Lapse serving as their swan song, at least for the time being.

Sato still performs as a solo artist, but for now, one of the 2010s more intriguing Japanese rock bands are taking a hiatus.