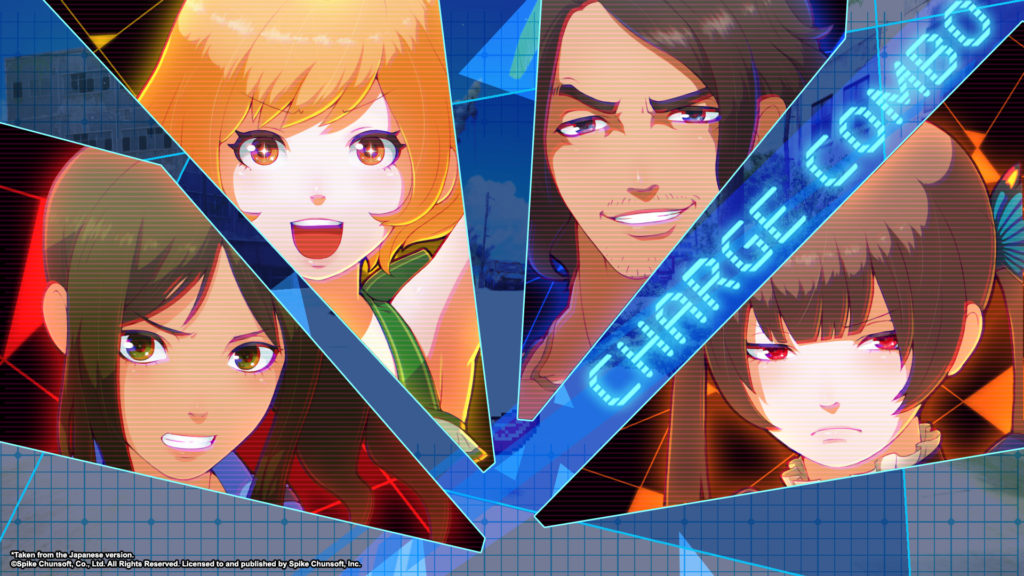 Here at OTAQUEST, we’re frequently reporting on video game news from Japan, from the recent Sakura Wars announcement to fun fashion collaborations with series like Pokémon and Monster Hunter. So with all this news being blasted into your retina, I thought it was worth compiling a monthly round-up of all the major video game releases for the upcoming month.

Super Dragon Ball Heroes: World Mission brings the digital trading card game experience, previously only available in Japan, to the Nintendo Switch and PC for players worldwide. The game first debuted on arcades in 2010 but had a release on the Nintendo 3DS in 2013. This version will feature cards from the first eight arcade game releases and the first two Nintendo 3DS versions of the game. Ultimately, the game will feature over 1000 cards with 350 characters from the Dragon Ball series, including Super and GT.

Phoenix Wright is back again in the remastered collection of Ace Attorney, Ace Attorney – Justice for All and Ace Attorney – Trials & Tribulations. This also includes the special case added onto the end of Ace Attorney in the Nintendo DS version. I’ve been playing the 3DS version recently, and even after all of these years, the games still hold up and are definitely a great way to get into the series.

A year later, and Zanki Zero is finally making its way outside of Japan. With the aid of some of the remaining Danganronpa staffers at Spike Chunsoft (the creator left to form Tookyo Games), Zanki Zero will tell the story of the eight people left after the fall of humanity. As you play, your characters age from childhood, to adult, to old age, and are then reborn. You must uncover the mysteries of your existence by exploring ruins and defeating enemies. Personally, this is a Day-1 purchase for me (or it would be if I could get through my backlog)

I may never truly understand the appeal of Earth Defense Force, even after previewing this latest release, but I can’t help but feel a sense of satisfaction blowing apart a bunch of alien insects. It’s up to you, the player, to repel the invader “Aggressors” and save the world, using over-the-top weaponry.

This remastered version of Dragon’s Dogma has already been released on current-gen platforms back in 2017, but I thought it was worth mentioning the Nintendo Switch port due to the new relevancy the game seems to have today. Aside from the game’s director Hideaki Itsuno having just released his newest game, Devil May Cry 5, Dragon’s Dogma was also announced to be receiving an anime adaptation on Netflix. The anime will be produced by 3D animation company Sublimation, but if you want to play the story before watching it, here is your chance.

Sometimes you have to wait a while for a sequel, huh? Whilst it’s only been one year in the world of Eve, it’s been 23 years between the releases of the original title, Eve: Burst Error and this new sequel, Eve: Rebirth Terror. These visual novels follow a detective agency as they set out to catch a serial murderer. A remake of the original title is available as a part of the sequel, so it’s easy to catch up with the story so far. No English release has been announced yet.

Sometimes the simplest of concepts make for the best puzzles. That must be the case, or this wouldn’t be the fourth BoxBoy title. The concept is fairly simple. You control BoxBoy, who has the ability to create boxes, and you work to solve a series of puzzles. However, in this case, these puzzles are now available in co-op, with your partner taking on the role of BoxGirl. There are a total of 270 stages, so it should keep you going for a while.

So those were the major Japanese game releases for the upcoming month. Let us know what you’re looking forward to, and what games we might have missed on this list.

Capcom Will Present Phoenix Wright: Ace Attorney Play in May

HAL Laboratory’s Box Boy Released on Mobile… Thanks to UNIQLO?