The Biggest Japanese Video Game Releases of May 2019 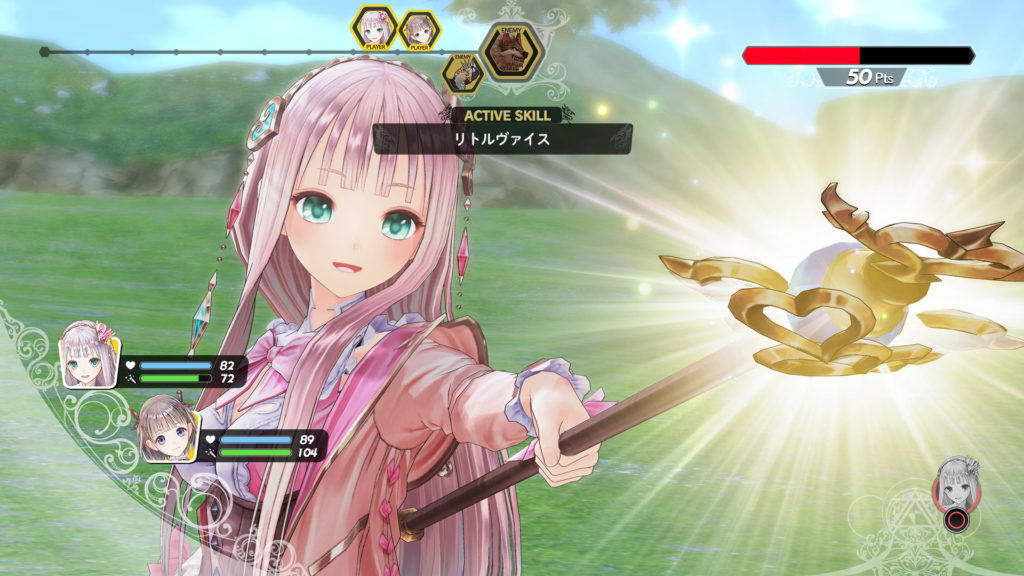 The month of May is a bit of a dry spot when it comes to upcoming releases. Instead, there’s various ports, re-releases, and collections, such as Resident Evil remake, Resident Evil 4, and Resident Evil 0 all making their way to Nintendo Switch on May 21 and Ys: Memories of Celceta finding its way on PlayStation 4 on May 15. So whilst you’re waiting for June big hitters like Judgment and Super Mario Maker 2, here are some games to get stuck into.

Release Date: May 16 (Worldwide)
Platforms: Nintendo Switch (No physical release in US)

Last year, Arc System Works announced that they would be bringing the origin of the Guilty Gear series to modern consoles around the world. And now we have an idea of just one way in which this will be released. The Guilty Gear 20th Anniversary Pack bundles together the original Guilty Gear title with the updated version of Guilty Gear XX, titled Guilty Gear XX Accent Core Plus R for the Nintendo Switch. The new collection will be bundled with a multi-purpose pouch and an artbook containing designs from 20 years of Guilty Gear history. Sadly, they won’t be shipping these collections to the US, but you’ll still be able to purchase the games digitally. 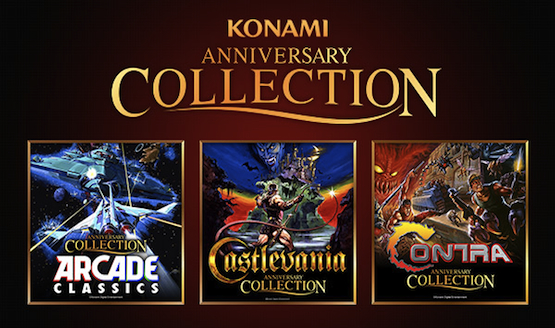 Atelier Lulua: The Scion of Arland

From the outside, the Atelier series can be pretty hard to follow, but it’s made easier by the understanding that it’s not just one series. Whilst the games are all united under ideas of alchemy, research and synthesis, they’re split across various cities. In the case of Atelier Lulua: The Scion of Arland, the player returns to the city of Arland and follows Lulua, the daughter of previous protagonist Rorona. Throughout the game, Lulua must discover more about the city of Arland and become a talented alchemist, just like her mother. The Atelier Arland series Deluxe Pack released just last year on Nintendo Switch, PlayStation 4, and PC for those who want to catch up and prepare for The Scion of Arland.

As I mentioned before, there isn’t much of a stacked lineup for this month, but there’s enough to keep us company as we prepare for the lead up to E3! You can check out our list of games for April 2019 here.