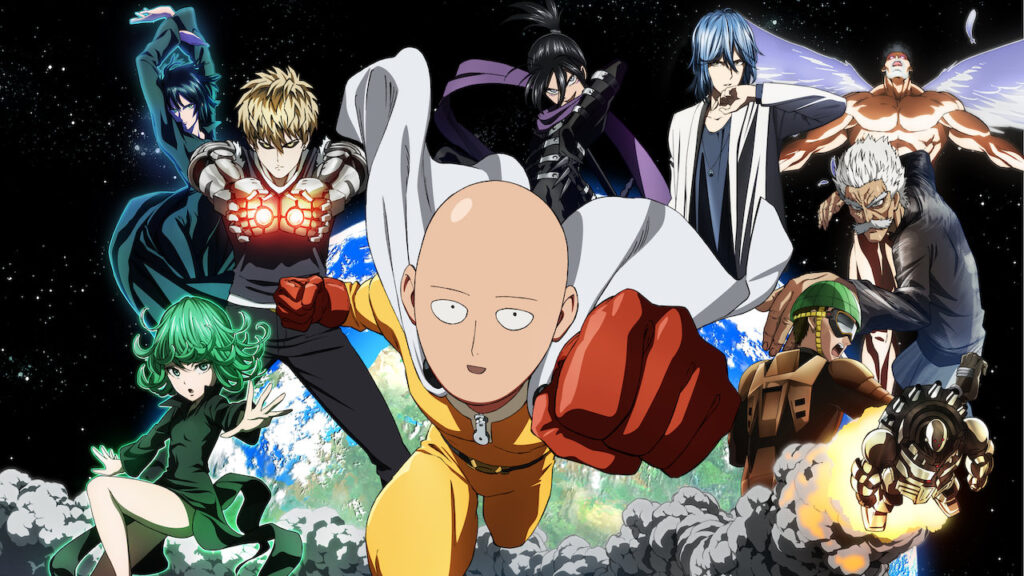 In the vast world of anime, what exactly makes an anime a hit?

J.C.STAFF was founded in 1986 by Tomoyuki Miyata of Tatsunoko Production fame. The studio’s first release was Yōtōden, a fictional retelling of Japan’s civil war during the Sengoku Period that was later re-adapted into the English-dubbed film Wrath of the Ninja (1987-1988). They would go on to animate and oversee a diverse, ever-growing body of hit anime.

In 1997, they released Revolutionary Girl Utena, an anime true to its name. Utena was a revolutionary series in terms of exploring gender, sexuality, loss of innocence, and power dynamics between men and women. For those interested in shows like The Rose of Versailles (1979-1980) and the first run of Sailor Moon (1992), J.C.STAFF’s equally famous shoujo is a “successor” worth checking out to this day, albeit one very repetitive in structure.

I’ll give J.C.STAFF credit where credit is due.

As someone who slogged through all thirty-nine episodes despite the said repetition, the academy’s fairytale-like, surreal setting, and symbolic imagery were enough to keep me watching until the end.

Toradora! and Maid Sama! are two series that perfectly showcase J.C.STAFF’s talent in bringing beloved shoujo and slice-of-life to life with more grounded stories to tell than those of Utena.

When it comes to comedy (including the spicier stuff), Food Wars! and DanMachi also proved successful ventures in shounen.

While I’m unfamiliar with the following, J.C.STAFF has Excel Saga, Honey and Clover, A Certain Magical Index, and The Disastrous Life of Saiki K. to their name too.

The second season of One-Punch Man, on the other hand, was contentious to say the least. 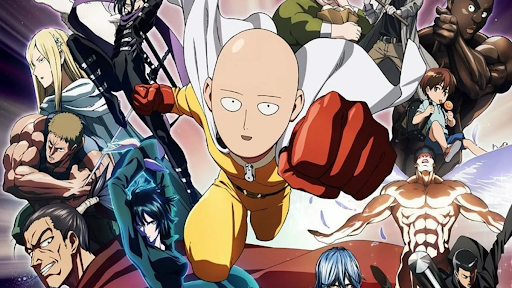 This is MADHOUSE! What Happened with One-Punch Man?

MADHOUSE’s more “recent” hits include Highschool of the Dead (2010), Hunter x Hunter (2011-2014), and Overlord (2015-2018). In 2015, the studio oversaw another one of this writer’s favorites, the underrated rom-com My Love Story!! that tackled an unconventional and wholesome high school romance.

Unlike other animation studios founded in the late 1900’s including competitor J.C.STAFF, MADHOUSE found itself a niche of creating and producing films not based on ongoing anime series (rather, novels and original concepts, etc.) Having watched all but two of their iconic movies, I must say animation magic happens when this studio gets its hands on the works of animator-directors Satoshi Kon (Perfect Blue, Millennium Actress, and Paprika) and Mamoru Hosoda (The Girl Who Leapt Through Time, Summer Wars, and Wolf Children).

Thus concludes my unpacking MADHOUSE’s pedigree and why their take on popular web comic One-Punch Man (2009-ongoing) was so lauded upon debut.

One-Punch Man follows the perpetually bored and powerful superhero Saitama and his more traditional cyborg “apprentice” Genos. The former saves City Z, and by extension, the world on a daily basis for the “fun of it” as his immense strength has rendered most of his life’s goings unfulfilling. The show has quite the following, the comedy, impressive action sequences, and interesting superheroes truly delivering on its unique premise.

With that said, J.C.STAFF had a tough act to follow.

All it takes is a single search to gauge fans’ dissatisfaction with the quality of animation in the follow-up to One-Punch Man last year. While it isn’t bad by any means, J.C.STAFF’s “cleaner,” condensed designs, static fights, and what I took to be heavier use of CGI did not sit well with to-be viewers. The grittier style of MADHOUSE does seem the better fit for the type of shenanigans to come out of Saitama’s superhero-ing.

The leading theory on the “dip” in quality is J.C.STAFF being pressed for time upon being passed MADHOUSE’s torch. And considering the director chosen for the project was Chikara Sakurai, the talent behind multiple J.C.STAFF titles and Naruto Shippūden movies (in fact, Sakurai was chief animation director for four of them), I doubt One-Punch Man’s second season was 100% unwatchable.

It’s a shame so many were turned off from the series by its infamous trailer alone, but every studio goes through its share of ups and downs.

One-Punch Man Season 2 and Beyond!

Even in the wake of lukewarm reception and mixed success, J.C.STAFF still had plenty going for them last year. The fourth season of Food Wars! and the second season of DanMachi being made around the same time speaks to the success of both series.

Not too long after the conclusion of One-Punch Man, J.C.STAFF also adapted the wildly popular fantasy/comedy KonoSuba into the film KonoSuba: God’s Blessing on this Wonderful World! Legend of Crimson (2019).

Five days later on April 10th, the fifth season of Food Wars! aired and further cemented itself as a J.C.STAFF staple just as delectable as its dishes and suggestive humor.

In July, the third season of DanMachi and original series Skate-Leading Stars (that may very well bring in those Yuri!!! on ICE fans) will debut. So if you happen to be a fan of any of these shows, this is the time more so than ever to dig in!