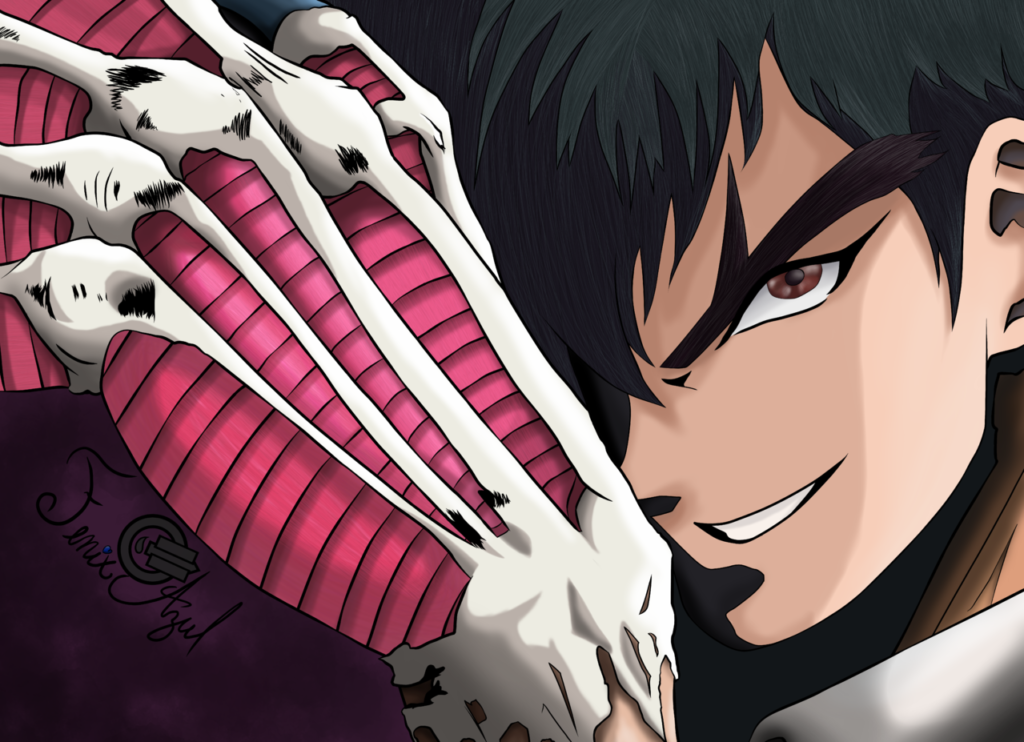 Today a new exhibition was announced: the Jigoku Sensei Nube exhibition will be taking place in Tokyo from 31 July 2021 through 29 August 2021.

Considering that COVID-19 is still extremely prominent in Tokyo, I’m honestly surprised that there are so many exhibitions being announced. 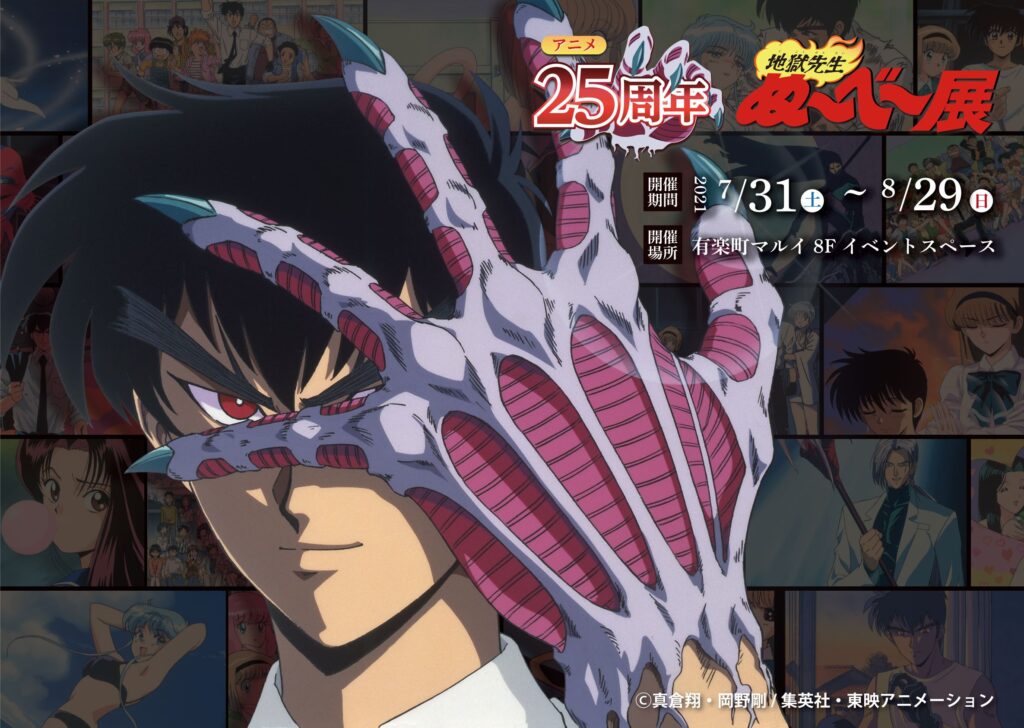 Jigoku Sensei Nube started off as a manga, published in SHUEISHA’s Weekly Shonen Jump magazine from September 1993 through May 1999. The manga also received an anime adaptation, as well as several films and even a spin-off to the series.

The Jigoku Sensei Nube exhibition will be taking place in the Yuurakucho Marui department store and will feature a number of exhibits containing not only autographs of the creators, but many of the staff that were involved as well. On top of this, there will be original cells that couldn’t be seen anywhere else. There are also a number of limited-edition goods being produced for the exhibition that you can only get by attending the exhibition. The goods have not yet been revealed to the public yet as of this writing.

If you’re in the Tokyo area and are a fan of the series, you’re going to want to make your way to the Marui department store in Yuurakucho during the exhibition dates above. The best part about all of this is that the exhibition is completely free, so you really have nothing to lose by checking it out!