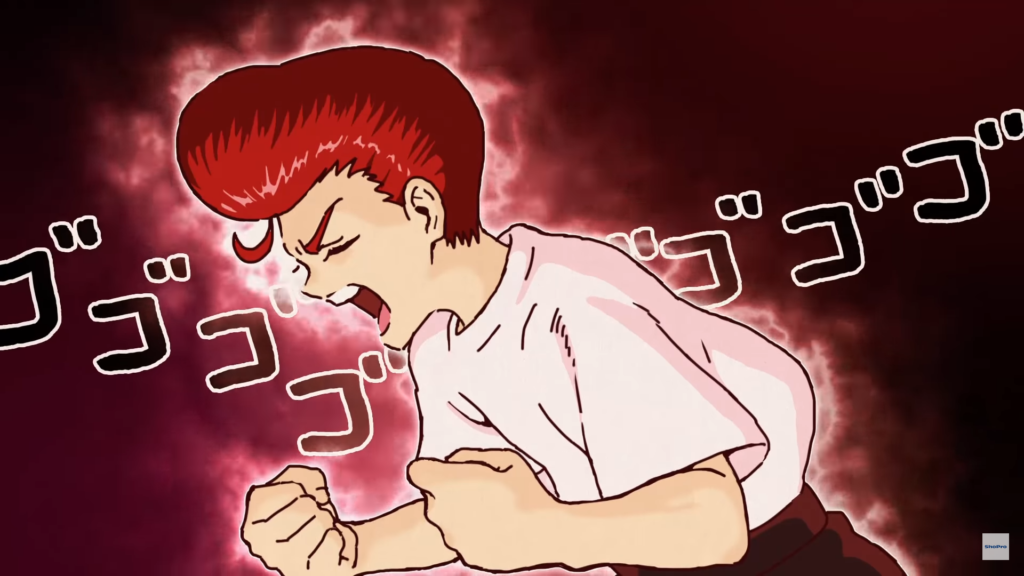 It’s been a good few months since we last heard anything about the upcoming anime adaptation of Weekly Shonen Jump gag manga Jimoto ga Japan. The initial announcement that the series would be adapted into an anime so early into its serialization took us by surprise, to say the least, and developments in the project have proved to be an endless torrent of puzzling wonder. Yet the saga is set to come to an end soon, as it was announced that the Jimoto ga Japan anime will be premiering on April 8 via a new PV. Check it out below:

I wasn’t particularly enthused about the anime adaptation as soon as I heard it was being produced for a new kids’ TV programming block by TV Tokyo, but this new PV has taken me by surprise. The production value certainly isn’t very high, but despite that, it seems to have a good eye for visual comedy and abstract humor, with some of the strangely proportioned and decidedly off cuts in the PV also reminding me of something you’d see in Pop Team Epic more than in your traditional kids show. So perhaps there might be a reason to check it out after all.

But the world of kids TV anime isn’t one that particularly excites me on paper, and it seems to be a pretty small world at that. Although this was announced beforehand, Takayama Minami is playing the protagonist of the show, Hinomoto Japan. Takayama is also known for her role in arguably the biggest kids anime out there as Edogawa Conan in the long-running Detective Conan anime.  Anyone who’s seen any of Conan will immediately recognize her voice throughout the trailer, as she’s essentially doing the same voice as she does for Conan regularly. And while this may confuse the younglings tuning in, this will no doubt be an amusing coincidence for those adult viewers dragged along for the ride.

Yet the most important thing about this PV was, in the end, the release date. The long awaited and perplexing Jimoto ga Japan anime will premiere on TV Tokyo’s new Morning Star kids TV programming block on April 8. With that, the saga of Hayashi Seiji’s rather unassuming gag manga essentially comes to an end. I’m almost sad to see it go.