Legendary Ghibli Composer Joe Hisaishi Brings the U.S. Premiere of the Spirited Away Suite to NYC This September 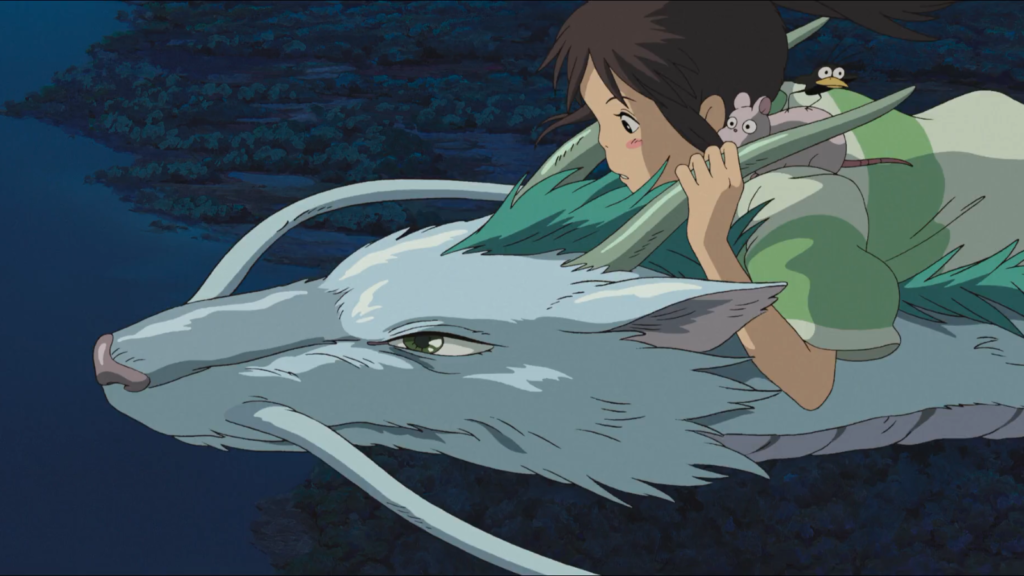 You know Joe Hisaishi. Even if you’re unfamiliar with his name, there’s no doubt you’ve heard many of the pieces he’s composed over the years. He’s composed the music for every single film Hayao Miyazaki has made with Studio Ghibli. The Totoro song? That’s him. The iconic piano pieces looming in the back of Spirited Away? Also Joe. Your favorite Miyazaki movies would be entirely different experiences without Joe Hisaishi’s touch. East coast fans may want to know that he’s coming to the famous Carnegie Hall in New York City for two special nights, September 27 and 28, along with the American Symphony Orchestra. 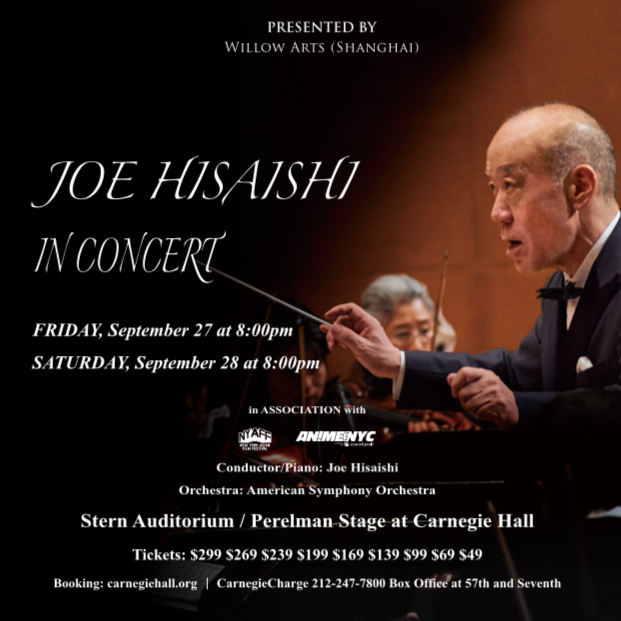 Unfortunately, Joe Hisaishi’s not the type to go on giant nationwide tours. Last year, he performed in New York and Los Angeles and nowhere in between. Still, centering a trip to The City based around one of these concerts might not be a bad idea. They’ll feature three original orchestral pieces; The US premiere of his The East Land Symphony, the newly arranged Spirited Away Suite, and mládí which is comprised of songs he wrote for several Takashi Miike films. Tickets range from $48.50 to $299, which is definitely steep for some but remember these concerts will feature an entire symphonic orchestra.

Joe Hisaishi is most notable for his contributions to Studio Ghibli films, however, his body of work runs much deeper than that. I’m a particularly big fan of his work on Robot Carnival, a series of short films based on robots from the 80s, that’s nothing like his Ghibli work. He’s composed for everything; from tv anime to live-action films to scoring the first ever filmed footage of a giant squid any human has ever taken, which was narrated by Planet Earth’s David Attenborough. In addition to being a composing giant, he still regularly releases original albums. Quite the legend.

Joe Hisaishi will be performing at Carnegie Hall in New York City on September 28 and 29. Tickets available here.