JoJo Finally Receives Its First Live Action Trailer, But Is It Going to Work? 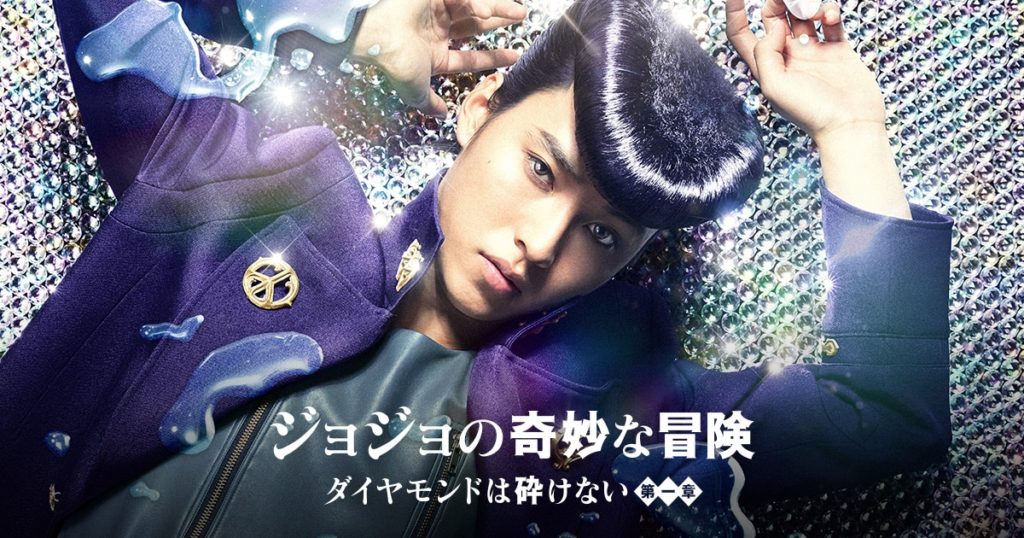 It wasn’t too long ago that we got our first look at the upcoming JoJo’s Bizarre Adventure: Diamond is Unbreakable live action film. The trailer which was, well, universally panned received over 1.6 million views, with some 21,563 dislikes and 1,949 likes. For a 30-second teaser clip, it was probably quite harsh for that sort of reaction, but that gave me time to think. Can a live action JoJo’s film work, and even if it can, should it exist?

In the latest trailer that was recently uploaded by Warner Brothers Japan, we get our first real look at the film. Currently sitting at #12 trending in Japan, the video has garnered over 330,000 views within 48 hours. It would appear this time however that viewers are significantly more uncertain about the film’s potential. With a nearly identical like to dislike ratio of roughly 1,300 on either side, we’re seeing an even spread of opinions. A quick scroll through the comments will show a unison topic — where are the stands? It makes sense, of course, Japan has a track record of butchering 3D CG models when working on live-action adaptations; resulting in an apparent air of fear surrounding the film.

It’s likely that, at least internationally, this will largely be a deciding factor on the film’s reception. Live action films such as Attack on Titan struggled massively outside of Japan in part because of their ‘B Movie’-tier CGI that failed to leave the same level of impact as their anime counterparts. Simply put, the film will need to really give it’s all in the CGI department to win over fans both internationally and domestically. Failing to do so could leave a devastating effect on the film’s reception, which in turn could reflect poorly on the series as a whole.

Running for roughly a minute and a half in duration, the trailer showcases both the film’s characters and setting. Based on the original manga series of the same name, JoJo’s Bizarre Adventure: Diamond is Unbreakable is set to begin screening in Japanese theaters from August 4. There has been no official word of an international release, with the animated series having ended late 2016.

If you’re interested in finding out further information, you can do so via the official website, here.