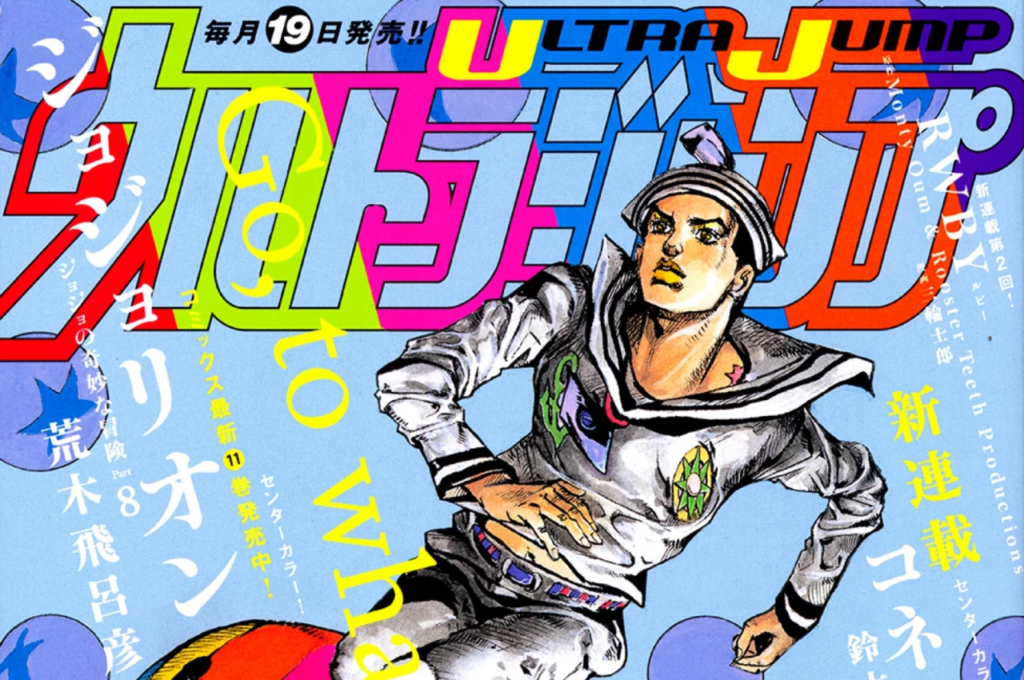 Ladies and gentlemen, we are about to witness history in the making: the eighth part of the JoJo’s Bizarre Adventure series JoJolion is ending in next month’s issue of Ultra Jump.

For many fans, this will be the first time they have seen a part of Hirohiko Araki’s long-running saga come to an end. Although the series was always popular, it has seen a second wind of popularity in recent years thanks to David Productions’ anime adaptations, particularly among overseas audiences. Consequently, many more eyes are upon it than ever before.

Luckily, JoJolion has been well received enough so far that even a dud ending is unlikely to adversely affect its legacy. Eschewing the typical battle formula of previous installments, it instead takes the form of a mystery, with an alternative version of Josuke from part four (Diamond is Unbreakable) trying to recover his lost memories. Many twists and turns can be found along the way, so it’s a shame that it has yet to be picked up officially in English. 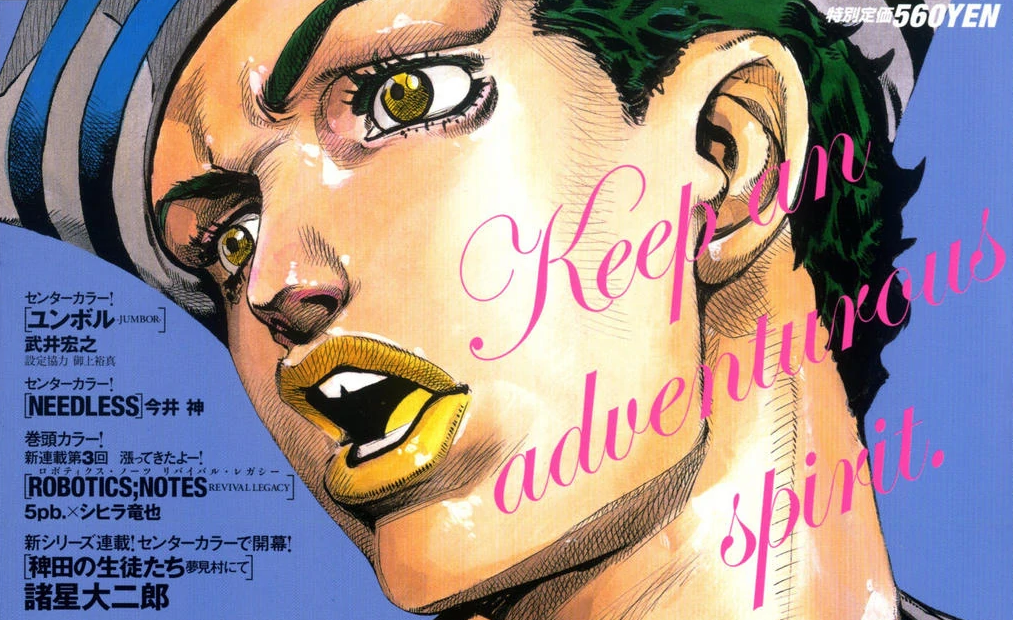 In many ways, JoJolion represented another stage in Hirohiko Araki’s evolution as a mangaka. Part seven (Steel Ball Run) already pushed the envelope when it came to art and character designs, but JoJolion shook up the basic formula of the JoJo’s Bizarre Adventure series in the way outlined above that had been in place more or less since the late 1980s. Part of this may have been because Ultra Jump allowed Araki more freedom than his previous home of Weekly Shonen Jump.

Considering all of the things that JoJolion represented, it’s almost a shame to hear that it is ending. The rumors have been swirling for a while now, however, and the story has stopped at a good place. Moreover, the question is: will it be followed up by another installment in the series, part nine?

I wonder. Araki is pushing sixty years old at this point and has been working for the majority of his adult life. Recent moves within Ultra Jump to head up a manga prize might also suggest that he is shifting towards more of an ambassador role than a creative one, much like Osamu Tezuka did in his later life. Without a shadow of a doubt, he’s earned a rest.

Nevertheless, they do say that old habits die hard. Araki might be tempted to see how he can continue to innovate in the JoJo universe with a potential part nine and beyond, especially considering the strides forward he has made as an artist. We’ll just have to wait and see.