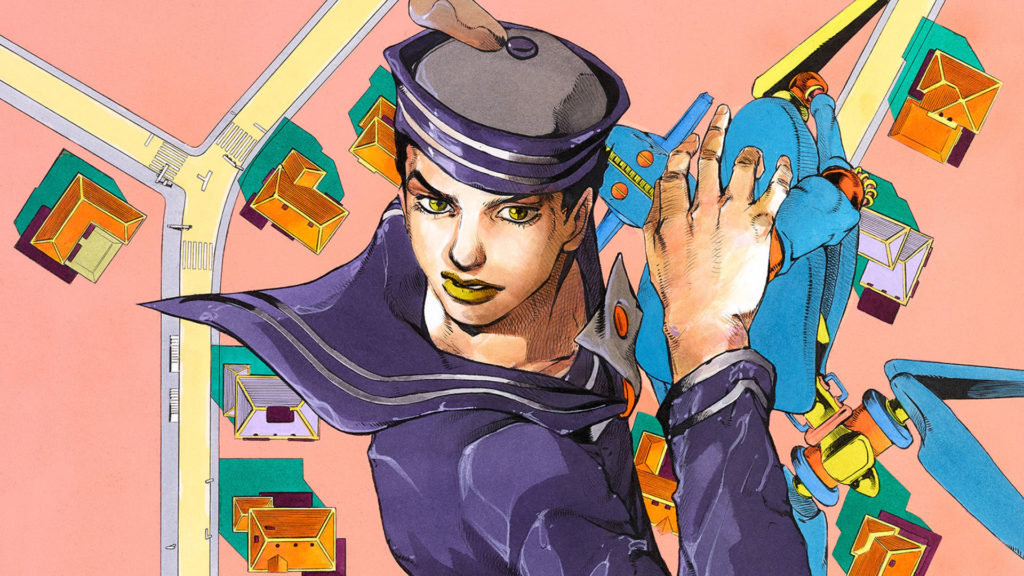 Ever since Jojo’s Bizarre Adventure began serialization in Weekly Shonen Jump in 1986 with the game-changing first entry into the long-running series, “JoJo’s Bizarre Adventure: Phantom Blood,” the franchise has occupied a special place in the weekly magazine, as well an important place in Japanese pop culture industry at large.

With the wacky sensibilities that make it universally entertaining, coupled with the endless creativity that disregards any and all conventions of the shonen genre, “JoJo’s Bizarre Adventure” has endured a wide-number of changes throughout the years, and its incredible legacy is now being honored with a new exhibition. Titled “Jojo’s Bizarre Adventure: Ripples of Adventure,” the exhibition will feature 30 years of JoJo’s art, starting from the original “Phantom Blood” series all the way to the latest entry, “Jojolion.” It’d be a fair assumption that the exhibition will feature a mixture of new art, as well as art previously displayed in the 2012 and 2017 exhibitions held in the Mori Art Museum and Sendai respectively.

The announcement for the exhibition came with a handwritten letter from Hirohiko Araki himself, who remarked that although “It is a real honor to have 30 years of Jojo works displayed in such a prestigious place… that also makes me feel very nervous.” One can hardly blame Araki, as the new exhibition will be held at the National Art Center Tokyo in Roppongi Hills, one of the most prestigious art galleries in the country. Very few mangaka have had the opportunity to display their works at all, let alone at such a prestigious venue, which is merely another testament to the enduring cultural influence of the JoJo series.

Araki also commented that “In this exhibition, we conceived to let you meet with the characters and their ‘guardian spirits’ [stands] in the same era, at the same time”. This may suggest that the exhibition will be themed around certain characters in order to place an emphasis on them, as well as that the exhibition may showcase characters from all of the parts equally. This, in particular, stands out following the 2017 exhibition which focused on the series’ fourth part, “Diamond is Unbreakable.”

In any case, the exhibition is tentatively scheduled to open in summer 2018, so keep an eye on the official website or Twitter for more information.