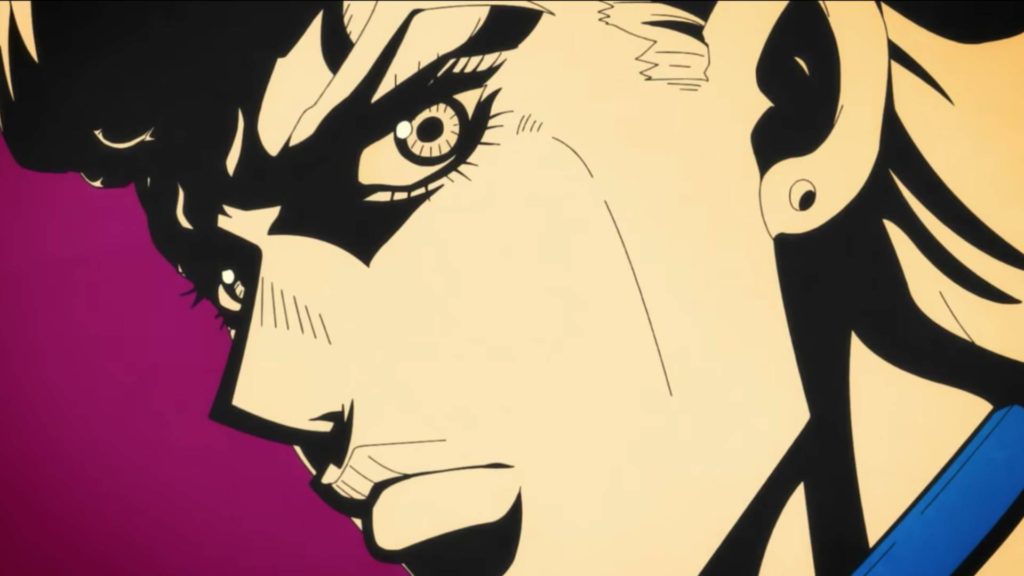 Coming in hot at just over a minute, fans of the series can expect what will likely be one of the most colorful entries into the series to date. Those who made it to the Western premiere event at Anime Expo ’18 would know this too, with the series’ first episode premiered on July 6 for the lucky audience that managed to make it inside. My immediate impression of the teaser PV was a feeling of shock that this likely won’t be the opening for the series, especially given the immense quality of it.

Set to begin airing from October 2018, you can find further information about the upcoming JoJo’s Bizarre Adventure: Golden Wind via its official website. Additional information can be found via our archives, here.