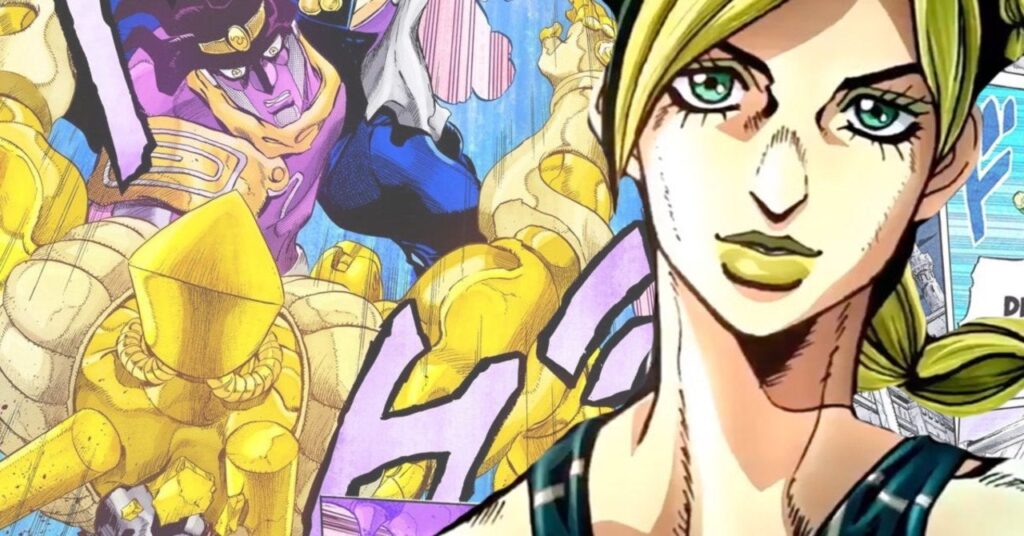 With the announcement of the sixth part of the JoJo story being announced, we got the news that Ai Fairouz will be playing the role of Jolyne Cujoh, who happens to be the daughter of Jotaro Kujo, the protagonist of the third part of the JoJo’s Bizarre Adventure story, Stardust Crusaders. This also marks the first time that a female has been the protagonist of the series. Voice actor Ai Fairouz had the following to say about her role in Stone Ocean:

JoJo’s Bizarre Adventure is the reason why I wanted to become a voice actor, and it is a very important work that I cannot do without in my life. When I found out that I was going to be playing the role of Jolene, I was over the moon. I really had no words, and I couldn’t stop crying because I was so happy that my dream that I had been chasing for 12 years had come true.

I was especially inspired by Jolene’s strong and beautiful appearance when I was a student, so to have the opportunity to play Jolene, the character I love and admire the most, is something that I can’t even begin to describe how grateful I am.

Jolene is the bravest, most beautiful, strongest, most loving, and most wonderful person I’ve ever seen, and my admiration for her hasn’t changed in 12 years. I’m very happy to be able to go on this strange adventure with her, and I’ll put my life into my performance so that I can acquire the same ‘amazingness’ as Jolene through the recording process. 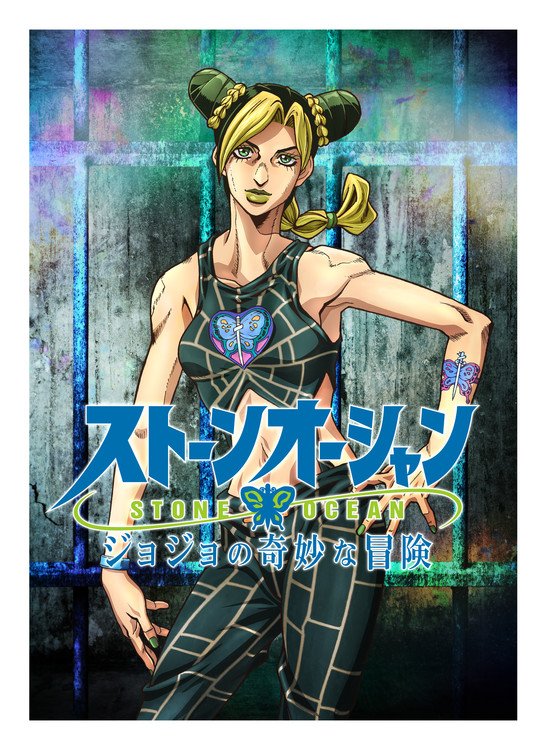 As of the time of this writing, there is no announced air date for the sixth part of the JoJo’s Bizarre Adventure anime.