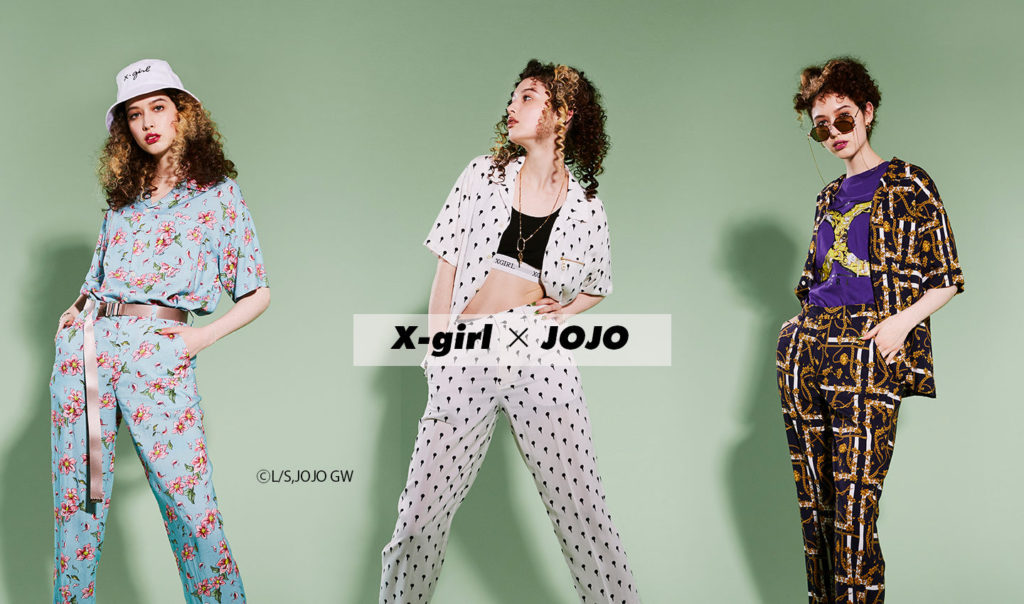 As if the JoJo’s Bizarre Adventure Part V VANS shoes weren’t neat enough, Japanese clothing company X-Girl released an entire line featuring the Golden Wind cast. The line features a number of tastefully designed t-shirts, a few button downs, some jewelry, and some very stand out pants. Actually, the pants and button downs feature the same prints, but I digress. Despite just being released, most of the clothing already sold out online. A sub-brand of XLARGE, X-girl are a Japanese nationwide chain. Some of the clothing may still be available in stores and could be restocked online soon. 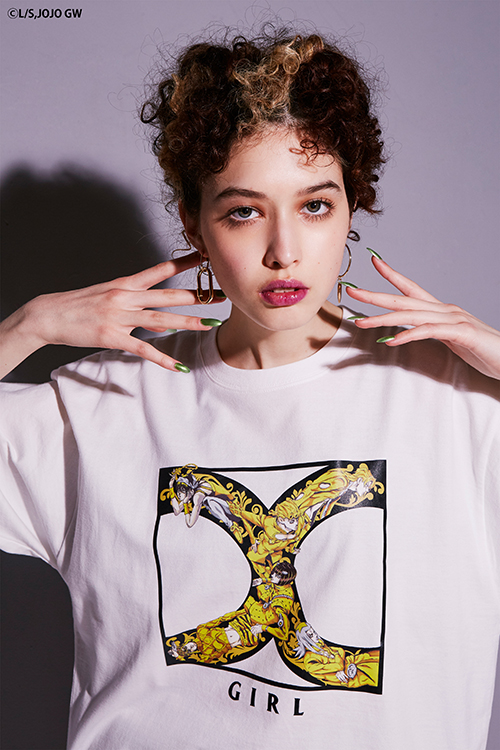 JoJo’s Bizarre Adventure creator Hirohiko Araki adores fashion. Every single JoJo character wears extremely unique clothing. I mean, Araki’s even worked with fashion giant Gucci in the past. With the world of JoJo being so fashionable, the franchise lends itself to unique clothing collaborations. I already mentioned the VANS from just a few weeks ago, and I’d bet good money that this X-girl collaboration won’t be the last JoJo’s Bizarre Adventure-based fashion we see. Especially since more than any of the previous parts, Golden Wind really ups the style. The chest windows? On men? Genius. This latest fashion line really kicks butt and is some of the most neatly designed anime based clothing I’ve seen. 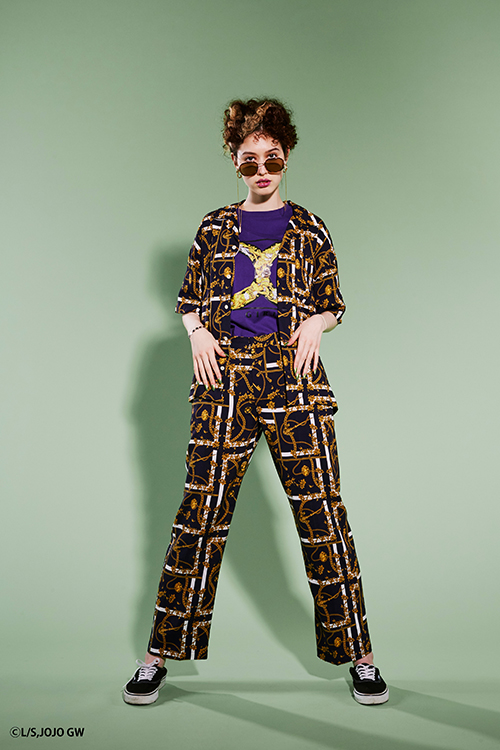 Being one of the most popular anime franchises of the last decade, with five separate anime series created since 2012, JoJo’s Bizarre Adventure doesn’t need a huge explanation. The flamboyant, stylistic, and beloved series has originally existed in manga form from 1987 and its 8th part Jojolion currently runs in Ultra Jump. Due to the eccentric and upscale taste of creator Hirohiko Araki, JoJo collaborations have always been pretty wild. Does anyone remember Rohan at The Louvre? The X-girl pieces are just as cool as anything else to come from the series. 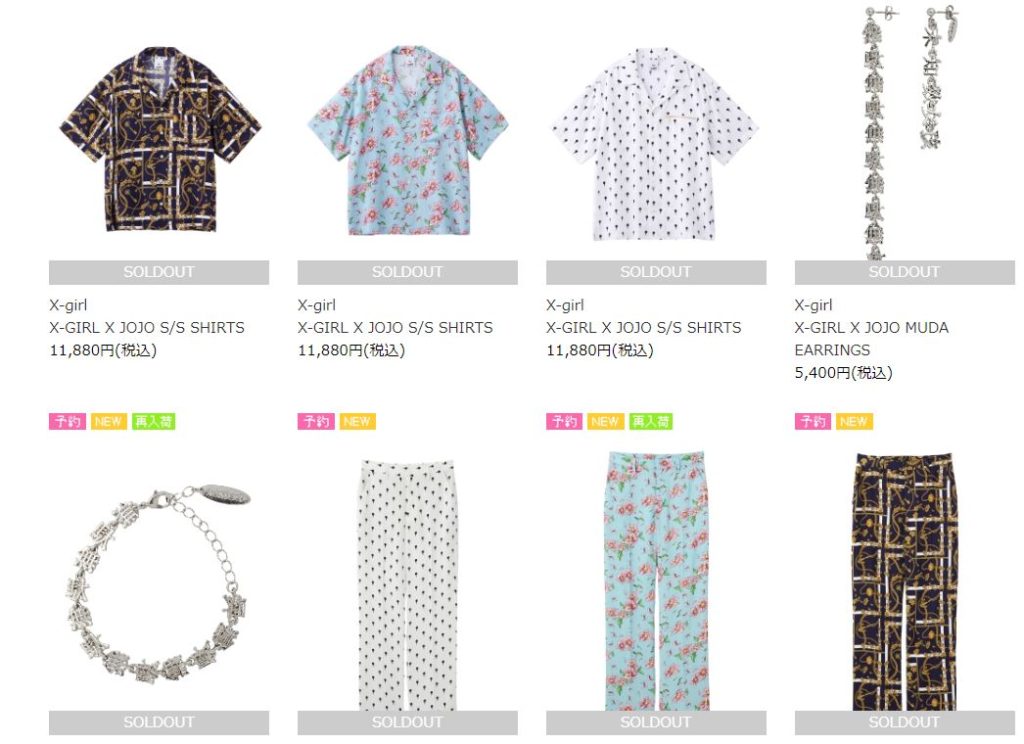 Crunchyroll is currently simulcasting JoJo’s Bizarre Adventure Part V for international audiences week by week as it airs in Japan. While the X-girl collaboration is technically on sale, it’s currently mostly sold out online — with that being said, make sure to check out the full line up on the official website.
Hirohiko Araki / X-girl
Hirohiko ArakiJoJo's Bizarre AdventureX-girl
Join Our Discussions on Discord
Join Now