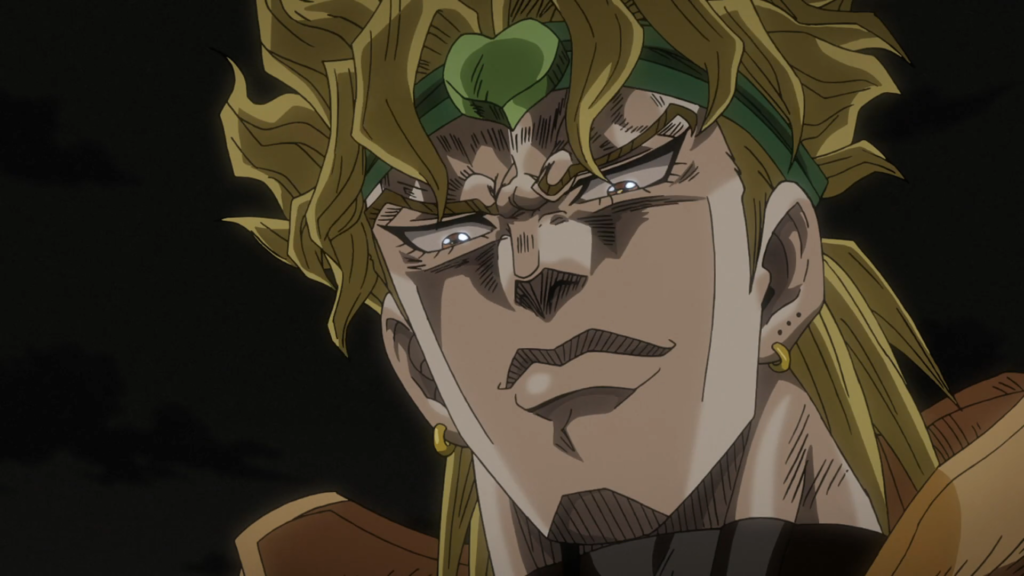 It may only be a couple weeks until the highly anticipated Shonen Jump tag-team fighter JUMP FORCE launches in Japan on February 14, but that didn’t stop one last character announcement for the game. Joining the already impressive roster will be none other than the venerable Jump legends Jotaro Kujo and Dio Brando from JoKo’s Bizarre Adventure.

JoJo has been a Jump staple ever since it’s debut in 1987, albeit one that has never exactly conformed to the norms of the magazine. Nevertheless, you’d be hard pressed to find another series that matches JoJo in terms of influence on the magazine’s history. This is precisely why many fans were confused, and in some cases vexed by the prior absence of any JoJo characters in the roster. Even more so when you consider that JUMP FORCE is supposed to be a celebration of the magazine’s 50th anniversary and its long history. 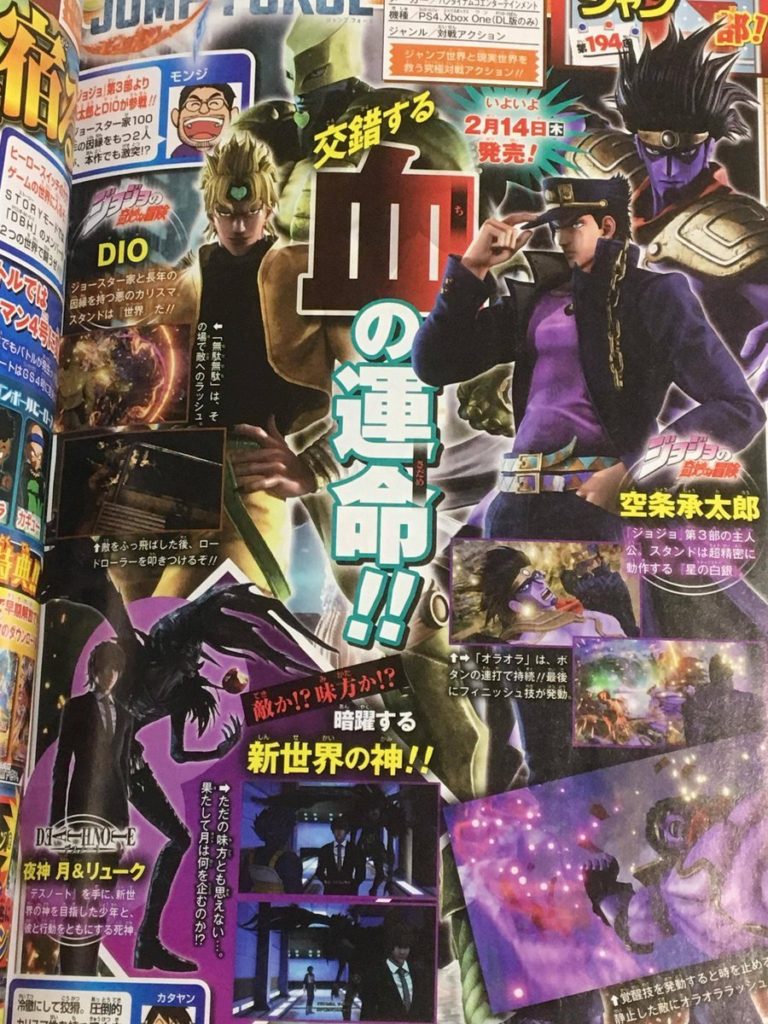 Not surprisingly, the two characters take their designs from Part 3 of the series, Stardust Crusaders. This was the obvious choice, given that this is one of the most popular parts of the series in Japan, and also that Jotaro and Dio appeared together during this part. But the game’s developers could’ve equally chosen designs from Part 1, 4 or even 6 for the game.

The announcement page also gives us a few hints as to how both characters will play in the game. Dio has a rush attack called ‘Muda Muda’ after his trademark catchphrase. Jotaro’s similar catchphrase ‘Ora Ora’ also inspires a continuous hit attack with repeat button presses. I have no doubt that more movesets inspired by the characters will be available in the full game, once it releases.

As it stands, JUMP FORCE boasts an impressive roster of characters both old and new. With the inclusion of Jojo characters, I honestly can’t think of any other roster additions at this point. (I’d like to dream of some Medaka Box characters being added, but I don’t think that will happen.) The game releases February 14 in Japan and February 15 in the west.