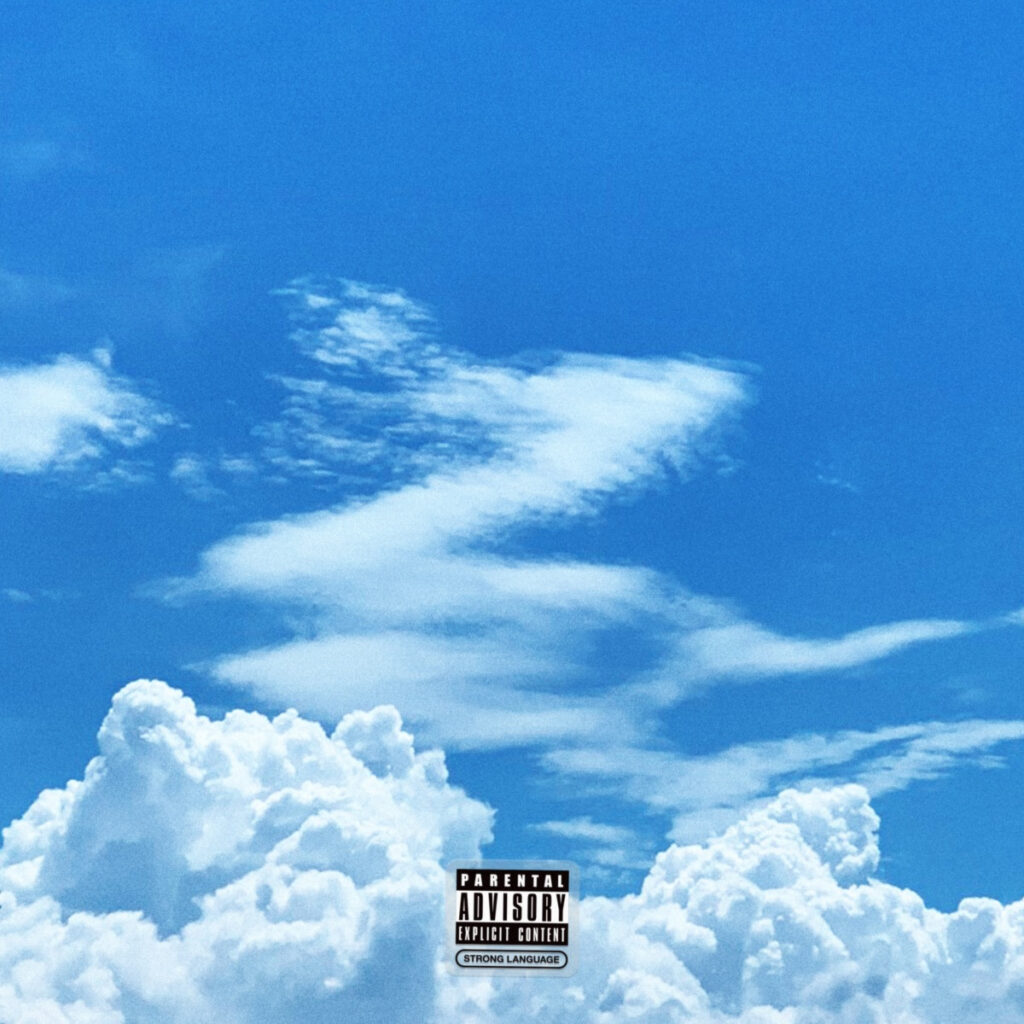 Despite the unrelenting affect coronavirus has had on Japan’s music industry, 2020 has been a busy year for rising Japanese hip hop star JP THE WAVY—who just dropped a new single titled Thank GOD.

Earlier this year, the young rapper released his debut album LIFE IS WAVY. Since then, JP THE WAVY been consistently uploading content to his YouTube channel and social media accounts. The release of the music video for OK, COOL (featuring VERBAL)—the lead track on LIFE IS WAVY—in April was followed by a series of visualizers for other tracks on the album.

This newest release, Thank GOD, contains two songs: the lead track NAMI alongside the title track Thank GOD.  Both tracks are super fresh—making this single the perfect way to say goodbye to summer vibes as we move into the fall.

NAMI features YZERR from the Kawasaki-based Japanese rap crew BAD HOP. The group made big waves earlier this year when BAD HOP played an audience-less live titled “Breath of South” at Yokohama Arena—releasing the footage for free on YouTube.

To accompany the single’s release, an animated visualizer for NAMI was released on JP THE WAVY’s official YouTube channel. The animation was done by Miami-based graphic artist/designer ChenRoy.

ChenRoy has worked as a photographer, graphic artist, videographer, and/or designer for an impressive list of artists including Elle Teresa, KOHH, TkKravitz, and more.