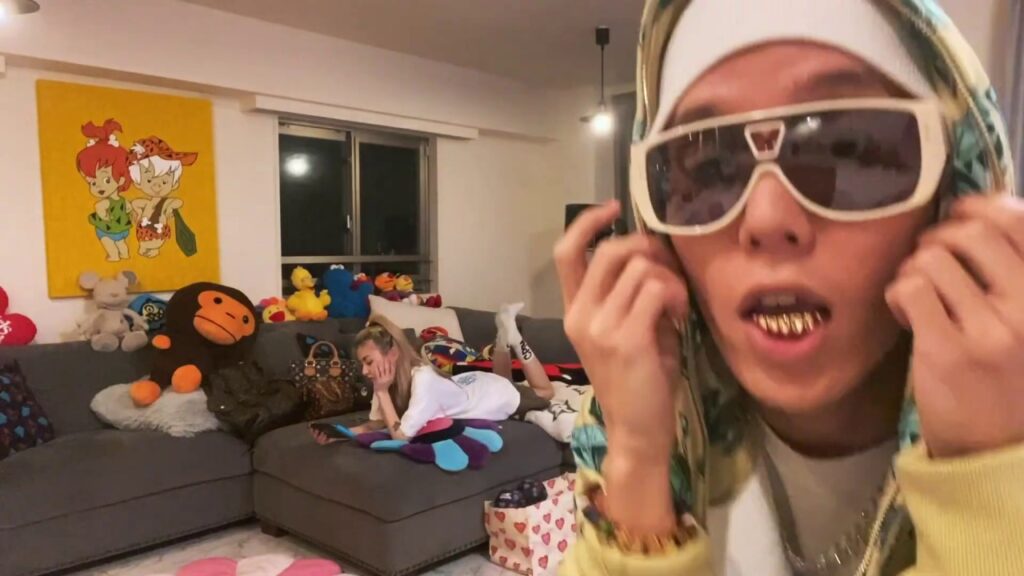 JP THE WAVY, one of the few contemporary Japanese rappers who have pushed the genre forward in recent years, will be a part of the next Fast & Furious film’s soundtrack with his track ‘BUSHIDO’ with GOOD GAS. JP THE WAVY will be joining other top-class rappers such as Pop Smoke, Offset, Don Toliver, A$AP Rocky, and Ty Dollar Sign.

JP THE WAVY’s 2017 single ‘Cho Wavy De Gomenne‘, which translates to ‘Sorry I’m Super Wavy’, propelled him into online stardom and solidified his name in the hip hop game. Since then, JP THE WAVY has been on a winning streak, continuously releasing hit songs that speak to Japan’s new generation. With each new dropped single JP THE WAVY grows as an artist, collaborating with other top-tier budding J pop stars like JuniorChef, OZworld a.k.a R’Kuma, Singh Ryu, HIYADAM, and SALU.

The inclusion of ‘BUSHIDO’ marks the first time that a Japanese artist has been featured on a soundtrack for The Fast and the Furious since ‘Tokyo Drift’ by Teriyaki Boyz. A major achievement for JP THE WAVY. 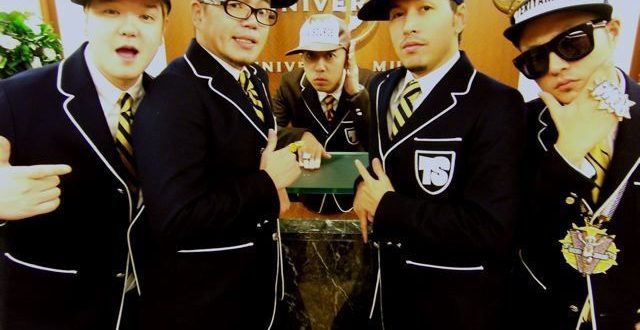