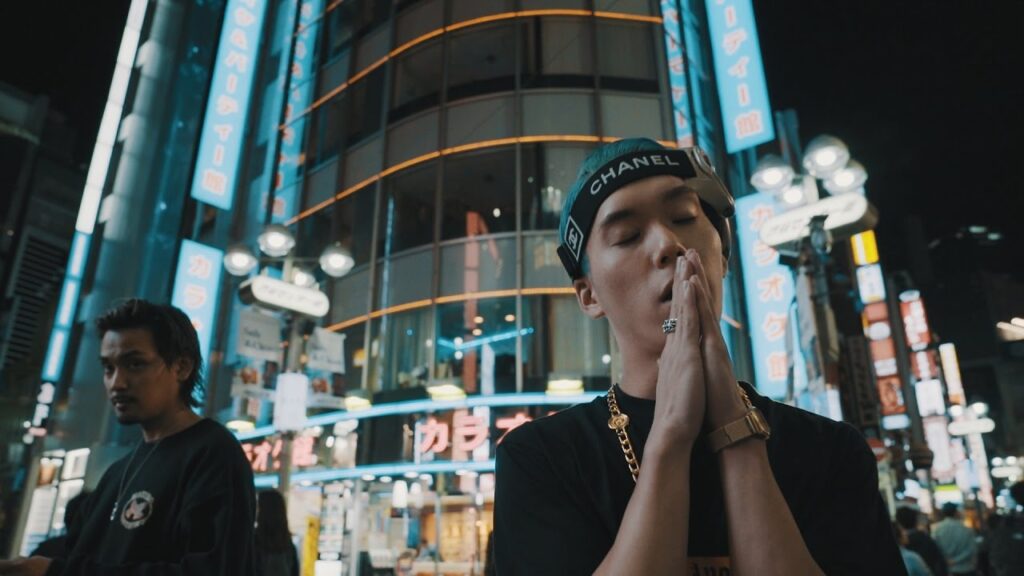 Swaggy, artistic, magnetic, crossover appeal. These were my initial thoughts when I first heard Japanese hip hop star JP THE WAVY’s music. I was instantaneously drawn to his melodic flow and hip hop trap beats, alongside his wavy aesthetic.

Although visually similar to Teriyaki Boyz member Nigo and m-Flo member VERBAL, JP THE WAVY adds his own original touch to the J-hip hop genre, making him the new headman.

JP THE WAVY’s 2017 single Cho Wavy De Gomenne, which translates to ‘Sorry I’m Super Wavy’, propelled him into online stardom and solidified his name in the J-hip hop game. Since then, JP THE WAVY has been on a winning streak, continuously releasing hit songs that speak to Japan’s new generation.

Neo Gal Wop and his newest song ‘Louis 8’ are some of the most notable songs from JP THE WAVY. JP THE WAVY’s and RIRI’s rendition of Nelly’s and Kelly Rowland’s ‘Dilemma’ put a Jpop spin on an American R&B/Hip Hop classic.

With each new dropped single JP THE WAVY grows as an artist, collaborating with other top-tier budding J pop stars like JuniorChef, OZworld a.k.a R’Kuma, Singh Ryu, HIYADAM, and SALU.

American influence is evident in many of JP THE WAVY’s visuals. Most of his music videos are akin to American hip hop stars like Future, Travis Scott, and Famous Dex, giving him major crossover potential. As an American who is a lover of hip-hop from all over the world, I believe that JP THE WAVY gives inquisitive Jpop inquirers a great introduction to Japanese Hip Hop.

Just a lil bit is one of JP THE WAVY’s more romantic songs, giving insight into the emotions of how some guys feel after a breakup. JP’s lyrics illustrate a more vulnerable and humbled version of his hip hop persona.

In the song, JP THE WAVY uses his lyricism to croon for the girl he wants back, professing how much he misses her and needs to know what went wrong.

Who is the girl in question? We don’t know.

However, what I do know is that many of us could relate to JP THE WAVY when he says, ‘君なしの日々はつまらなすぎるもしも時間が巻き戻せるのならもう何度だって君に言うよごめんね’ — which loosely translates in English to ‘days without you are too boring If time can rewind I’ll tell you how many times. Sorry.’

Many of us have found ourselves being either the apologizer or the apology receiver when a relationship makes a sharp left.

As soon as the beat comes on a chill trap sound with a cool drum kick begins and it seems that the lyrics would represent more of the motivic themes of modern-day trap songs.

However, once JP THE WAVY starts his verse, you hear him reminisce about the love he has now lost. 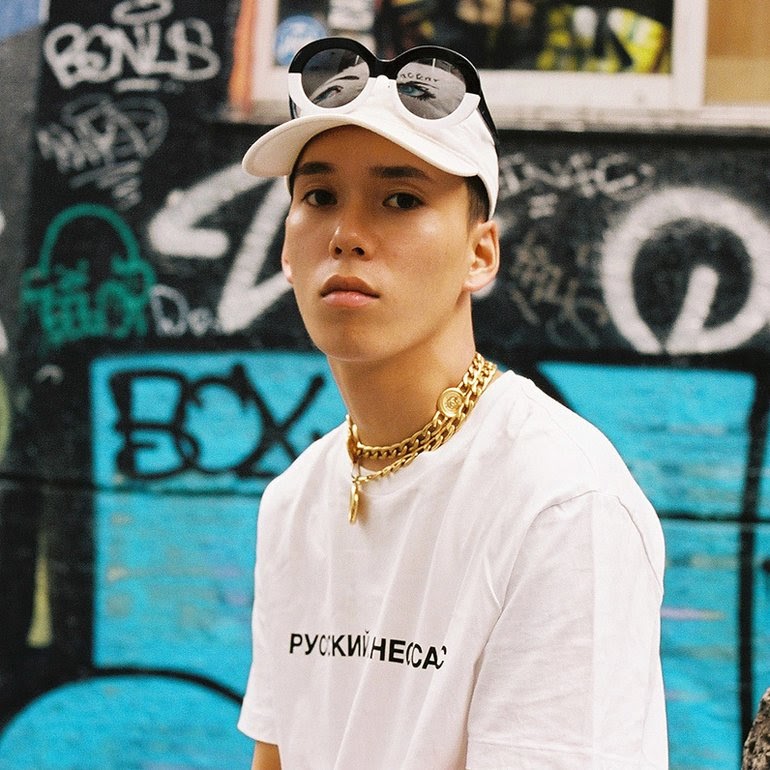 The more you listen to ‘Just a lil bit’, the more you will begin thinking about your own ex, wondering what went wrong and how to get them back. It’s almost like you’re listening to a Japanese Drake.

To top it off, JP THE WAVY features Korean rapper Sik-K on the record, adding an extra oomph to the tune.

This loosely translates to ‘I know your heart. I try hard to understand you. I tried. I am a fool. I have a bit of a heartache.’

Awe, who doesn’t love when a man pours his heart out!

Although both JP THE WAVY and Sik-K want their lost loves to understand their love-struck grieve they’re experiencing without them in their life, they also don’t want to come off as crazy.

While JP is on the last hook saying, ‘I’ll forget now, I won’t care anymore. But to you, if you have any heart, you want to go back. Lil bit, a lil bit, just lil bit.’

Way to put the ball back in your ex’s court right?

Currently JP THE WAVY is embarking on a new project that will drop 8 April 2020. This will be JP THE WAVY’s first studio album and it is going to be titled Life is Wavy.