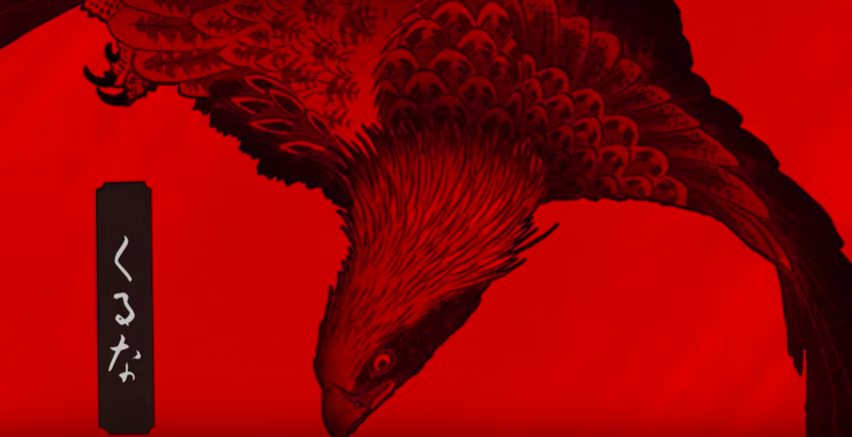 Japanese rapper JP THE WAVY has been on a hot streak as of late. The hip-hop artist (who, quick refresher course, broke out online thanks to swaggering ‘Cho Wavy De Gomenne‘, a number where the guy at the center apologizes for being so wavy) has spent the bulk of 2019 creating upbeat numbers helping to expand his reach to new audiences. His year started with a buzzed-about collaboration with Korea’s Sik-K, and a few months later teamed up with pop star RIRI for a cover of Nelly and Kelly Rowland’s ‘Dilemma’. Last week, he made his biggest team-up to date by joining a reunited m-flo for a slice of tropical delight.

The latest move from JP THE WAVY finds him teaming up with an artist based outside of Japan, a move that in theory would help introduce him to even more ears. Forget about the business side of this though, and taken on its own his latest appearance marks another musical win for JP THE WAVY. Take a listen to ‘Kuruna’, where he joins Taka Perry, below.

‘Kuruna’ finds two emerging artists coming together to help boost one another up. Perry is a 20-year-old Australian artist creating electronic music, and for this number, he’s conjured up a rumbling track featuring a skittery beat and high-pitched touched that keeps the energy peaking during its entire run. On its own, it’s a pretty intimidating creation, falling somewhere between TNGHT and fest-ready EDM.

JP THE WAVY, though, adds in the needed human element to take this up a notch. He offers up verses via an understated delivery that lets Perry’s musical jabs to connect clearly, while JP shifts up the speed at which he delivers his lines to keep his part fresh throughout. To cap it off, he drops the rapping in favor of a digi-glazed singing outro that ups the drama significantly (and, wisely, doesn’t overstay its welcome… people are drawn to JP THE WAVY for his rapping, not his J-pop ballad auditioning). Both sides bring out the best in one another, with Wavy maintaining his 2019 momentum.