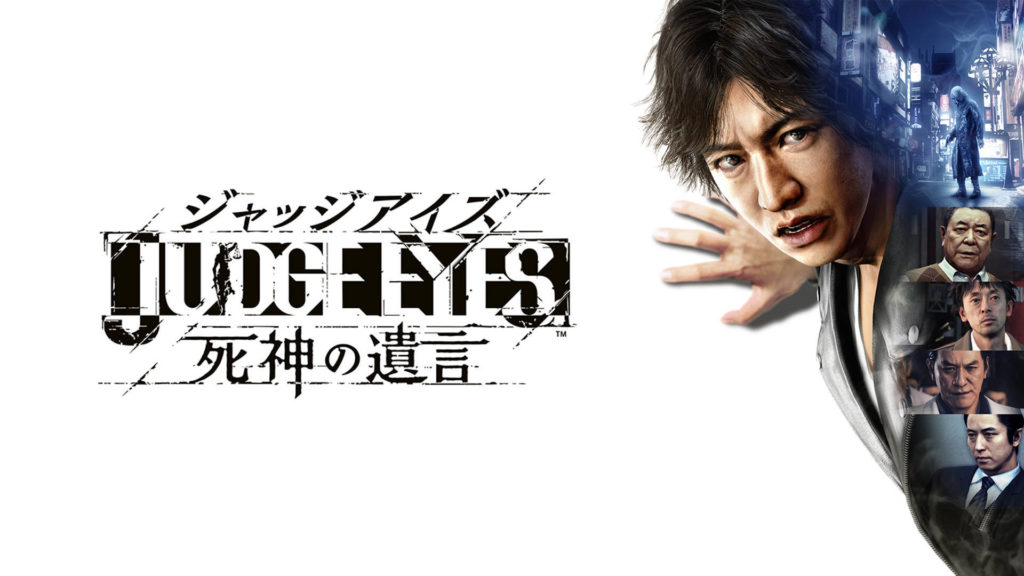 It hasn’t even been a full month since SEGA announced their upcoming Judge Eyes (Project Judge in the West) for PlayStation 4, yet already the Japanese gaming giant is going completely in on the marketing push. This means a lot of things, but most important for someone like me who absolutely can’t wait to get their hands on the title, this meant that the game got some serious representation at SEGA’s booth during Tokyo Game Show. Seizing this opportunity, I got some-twenty-minutes of gameplay time as protagonist Takayuki Yagami crawling through the streets of Kamurocho.

With a scheduled release date of December 13, 2018, in Japan, and already three years worth of development put into Judge Eyes, it comes to little surprise that the demo made available at Tokyo Game Show felt extremely fleshed out. This comes to no surprise, of course, with visionary director Toshihiro Nagoshi handling the project alongside his Ryu ga Gotoku Studio staff, who you may know as the team responsible for the massively-popular Yakuza series.

Though it didn’t come as too much of a surprise, the Tokyo Game Show demo was the same made available on the PlayStation Store just a few weeks prior. This time, however, there were a couple of new additions including a VR playground and drone racing minigame that kept us pre-occupied for a little while. The real action came in with the story mode, kicking things right off with a trailing mission that took us through the back streets of Kamurocho and right into a number of goons who you’d throw down with.

Gameplay was smooth, maybe even more so than that of the recently released Yakuza Kiwami 2, with sneaking around the streets feeling both fluid and responsive. You’ll also see a return of that same great fight system utilized in the Yakuza series, with a few tweaks here and there to make sure it feels fresh. The characters who had been introduced were all enjoyable in their native language, and I’m sure the localization team will again work their magic to make sure they’re as loveable in English too.

If I had to share a complaint about the demo experience, however, the most glaring fault would be that I absolutely waited in line for over an hour to play a trailing mission. While I understand that this will likely be a large part of the game, I can’t shake the feeling that they really could have left a more impactful impression on players who were warned they’d be unlikely to finish the demo due to its slow paced nature. At any rate, you’d be hard-pressed finding many actual faults with the demo, and I can’t wait to see its story fully fleshed out when the title eventually releases in English next year.

Currently slated to release December 13, 2018, in Japan, further details on the upcoming Judge Eyes can be found via the game’s official website.