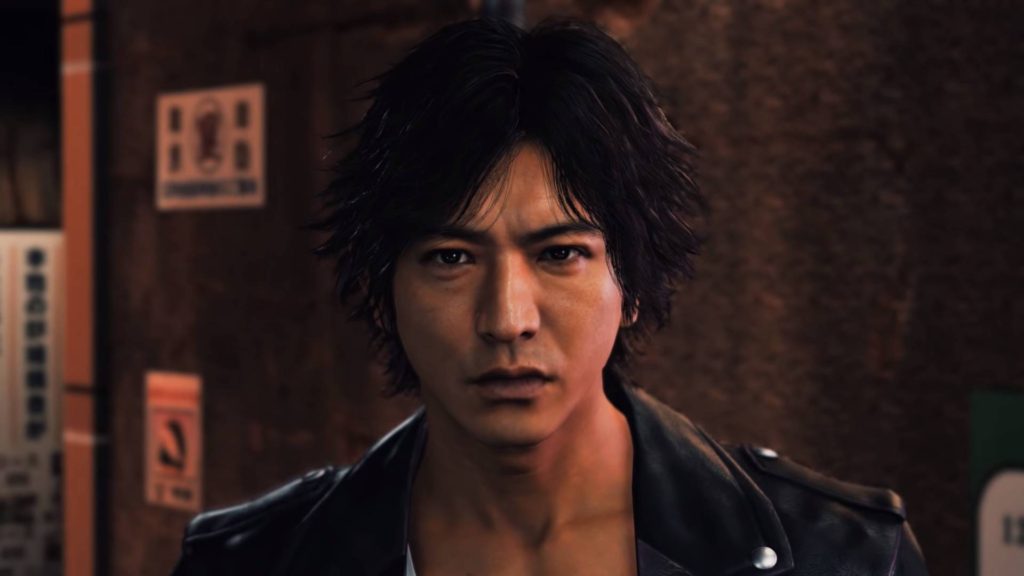 Even though it was basically only yesterday that SEGA stormed the stages of Tokyo Game Show before the event could even start to announce their latest title, “Judge Eyes”, we’re now finding ourselves less than a month away from release with hype reaching critical levels. While those in Japan have been able to enjoy a short demo for quite some time now, SEGA decided that wasn’t actually enough, and today dropped an all-new demo for Japanese PlayStation Plus subscribers that allows players to enjoy the entire first chapter of the game ahead of release.

Coming from SEGA’s in-house Ryu ga Gotoku Studio, the same team behind the legendary Yakuza series of games, there’s no doubting the hype behind this release. Much like the demos made available for entries into the aforementioned Yakuza series, the latest demo offers players the freedom of roaming around and enjoying the entirety of the game’s first chapter, with progress transferring across to the full game upon release.

Currently available exclusively for PlayStation Plus subscribers in Japan, non-subscribers will be able to get their hands on the demo a full week later when it goes public on November 29, 2018. This should give PlayStation 4 owners more than enough time to enjoy the game’s first chapter before the real deal comes out in Japan on December 13, just two weeks later.

Easily one of my most anticipated games, we’re left eagerly awaiting further news on the announced yet not detailed English-language release of the game. Until then, however, you can check out even more on SEGA’s upcoming Judge Eyes via the game’s official website.