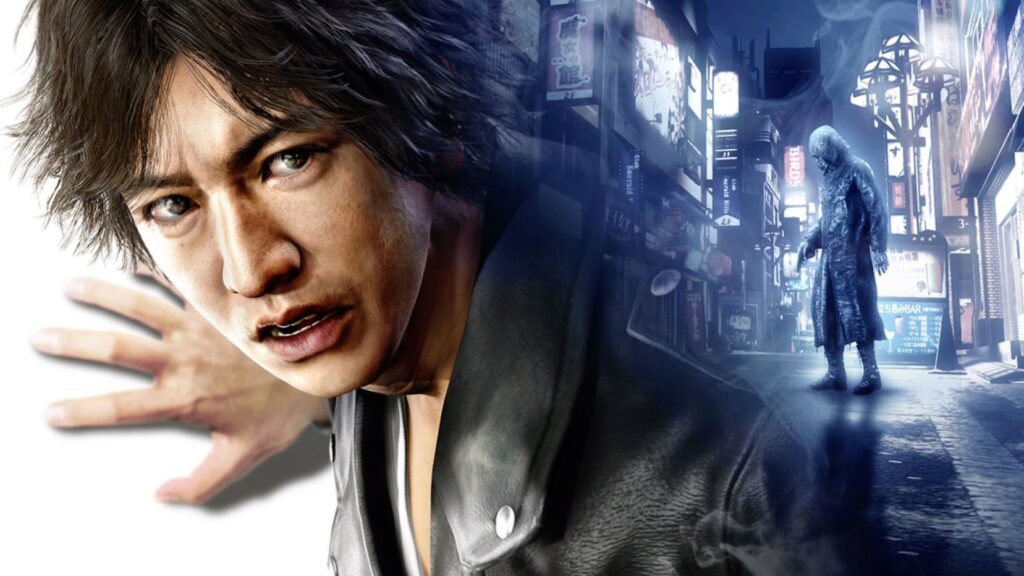 SEGA’s Ryu ga Gotoku Studio has become famous for one thing: bringing massive story-based titles about Japan’s underbelly to life in a way that no one could have ever imagined. From their Yakuza series all the way to the mystery-solving title Judge Eyes (Judgment in the west), it seems there no bad games coming out of the studio headed up by none other than Toshihiro Nagoshi. Today, they made the announcement that they will be bringing Judgment to PlayStation 5, Xbox Series X, and Stadia starting on 23 April 2021.

Similar to the Yakuza series, Judge Eyes is set in the fictional area of Kamurocho, which is a play on real-life Shinjuku’s Kabukicho. The story takes you deep into Tokyo’s underground and sees you take control of Takayuki Yagami, a former lawyer turned private investigator, as you try to solve the mystery of the murder of three yakuza members. The game is absolutely stunning and I can’t wait for it to come out so I can play Judgment once again on my PlayStation 5. The title will have several improvements for next-gen platforms: highly polished visuals, a locked sixty frames per second, and much-improved load times. The game will also come with all the previously released DLC from when the game initially came out in 2019. 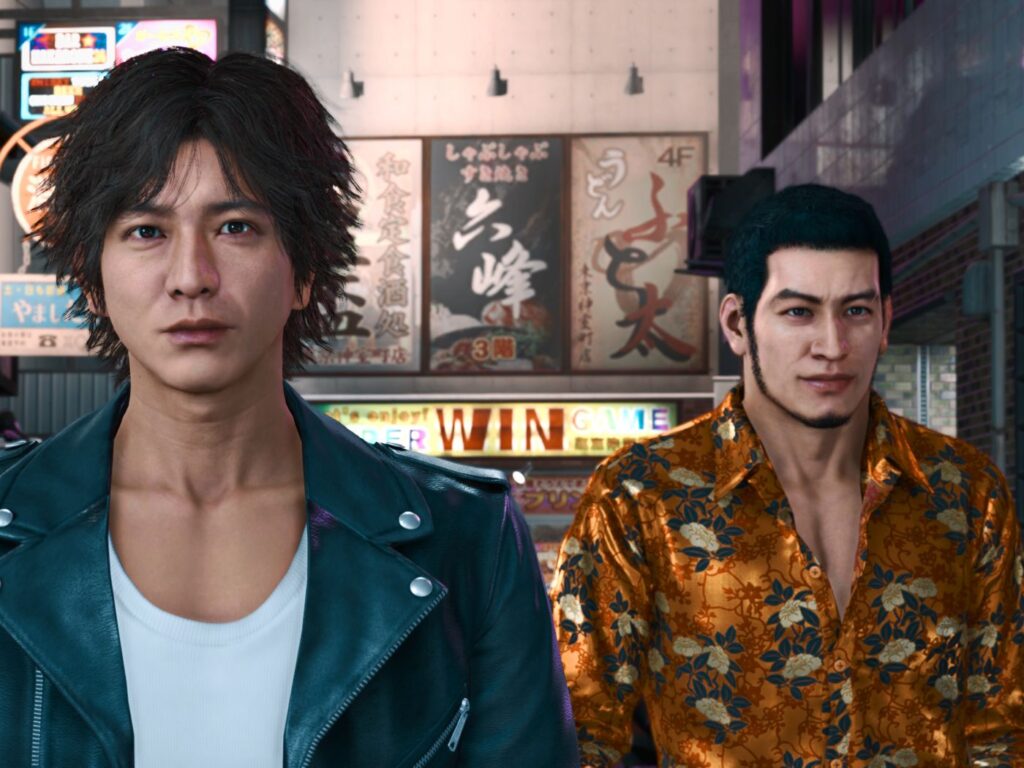 With 23 April just around the corner, that gives you plenty of time to learn the mean-streets of Kamurocho by diving into one of the Yakuza titles. I recommend Yakuza 0 as a great starting point and an absolutely fantastic story if you’re looking to get into the series. If RPGs are more of your thing, you can always play the newest entry in the series, Yakuza: Like a Dragon, which is also an amazing title. Either way, you can’t go wrong with taking the dive into the streets of Kamurocho.