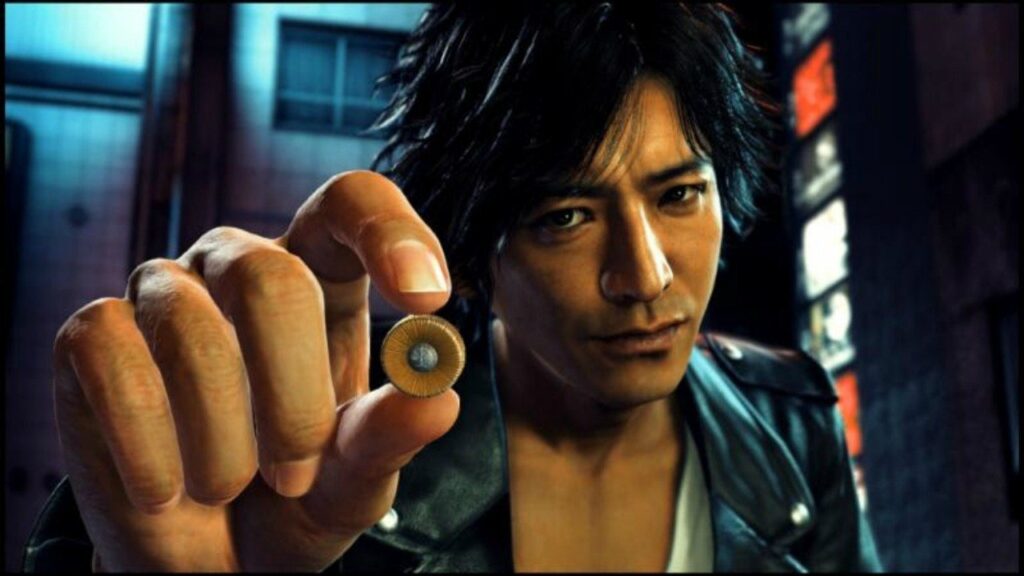 UPDATE: A few hours after we reported the leak, SEGA held a 30-minute livestream (7 a.m. PT) where they announced that Lost Judgment will be out globally on 24 September 2021. The game will be available on PlayStation 4, PlayStation 5, Xbox One, Xbox Series X and S.

Ryu Ga Gotoku Studio added that in addition to Kamurocho, players will also be able to visit the scenic port city of Yokohama and a highly detailed high school setting.

Here is the announcement trailer:

We knew that there was news coming about Ryu ga Gotoku Studio‘s Judgment series for a little while now, but it seems that Sony just couldn’t wait for the official announcement. Today, there was a listing in the Japanese PlayStation Store for the new entry in the Judgment series, titled Lost Judgment: Sabakarezaru Kioku. 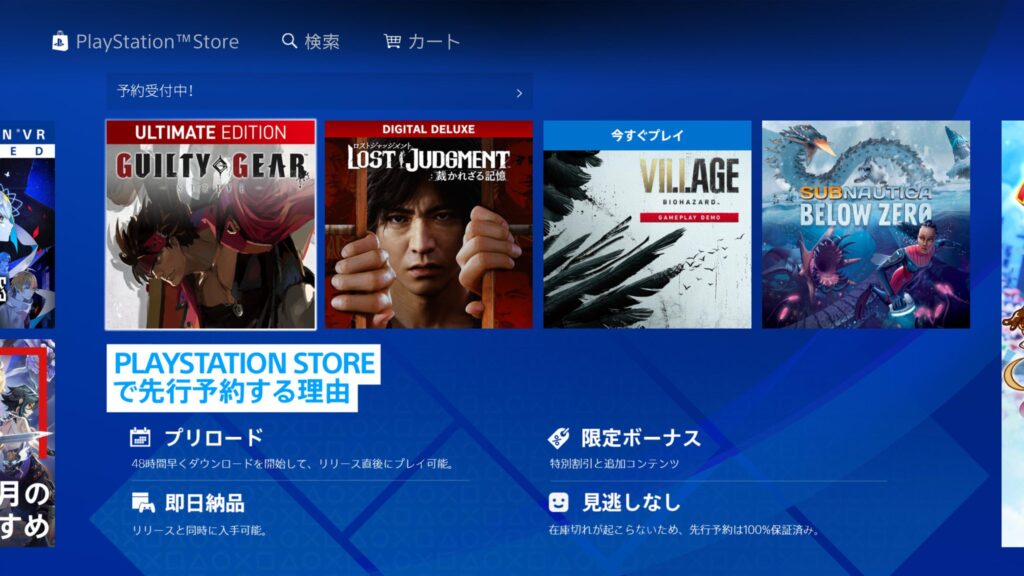 SEGA has been teasing a Judgment reveal for the last couple of weeks with a teaser website and a countdown. There is also the accompanying YouTube link, which has a video that is scheduled to go live in approximately eight hours of this writing.

There are still many things we don’t know about the upcoming title from Ryu ga Gotoku Studio. The PlayStation Store page listing, however, shows two different packages, a standard version and a deluxe version of the game. 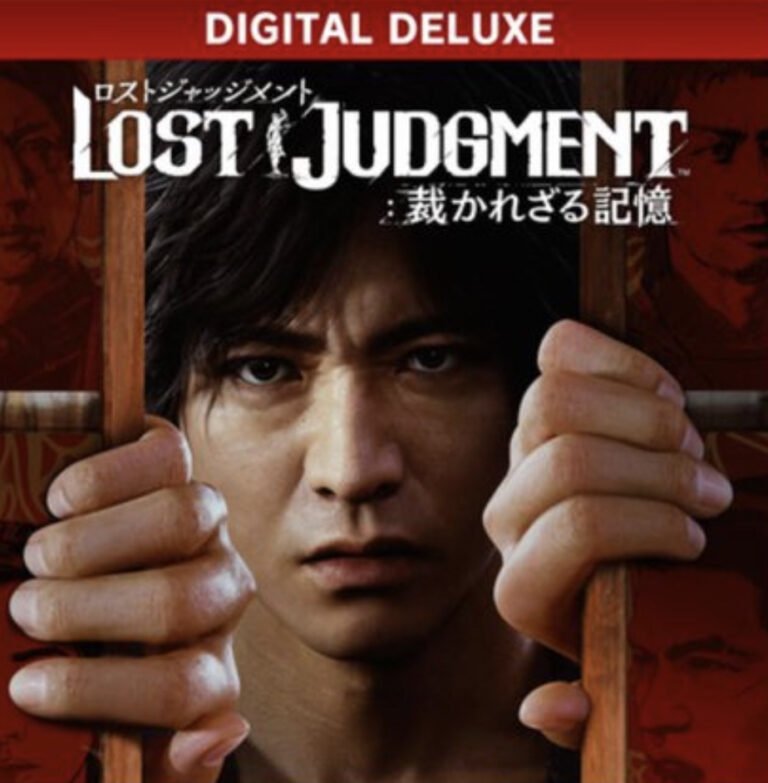 The PlayStation Store link also shows a 24 September 2021 release for the title in Japan. As of the time of this writing, there is no information about an international release of the game, but I would imagine that SEGA will release the title internationally.

With the supposed unveiling happening in eight hours, we will no longer be in the dark about the new Judgment. Who knows, maybe we’ll even get to see some gameplay.