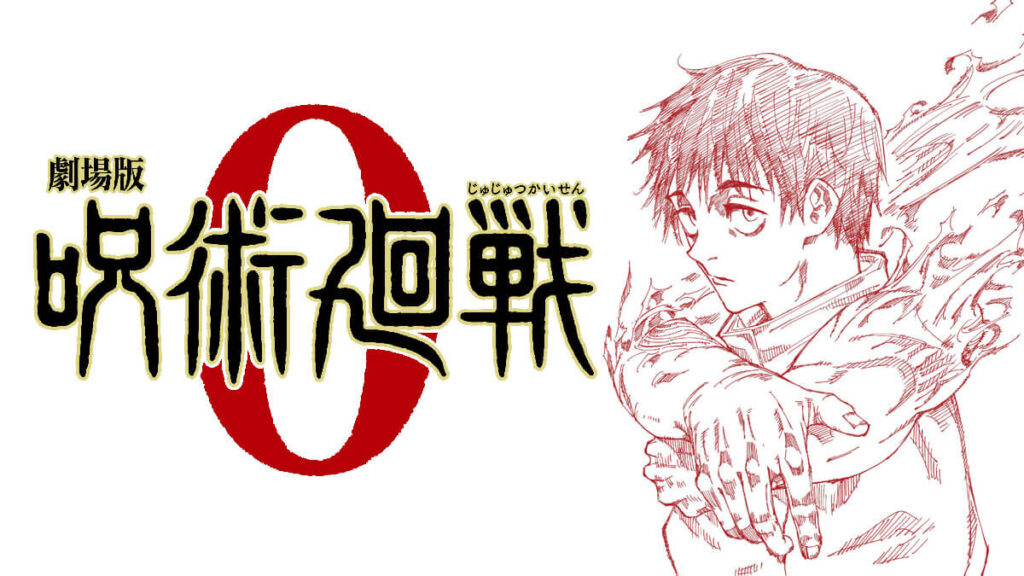 Jujutsu Kaisen is taking advantage of being at peak popularity here in Japan: today the team behind the upcoming film Jujutsu Kaisen 0 has released the first official setting sketch at the main character, Yuta Okkotsu. 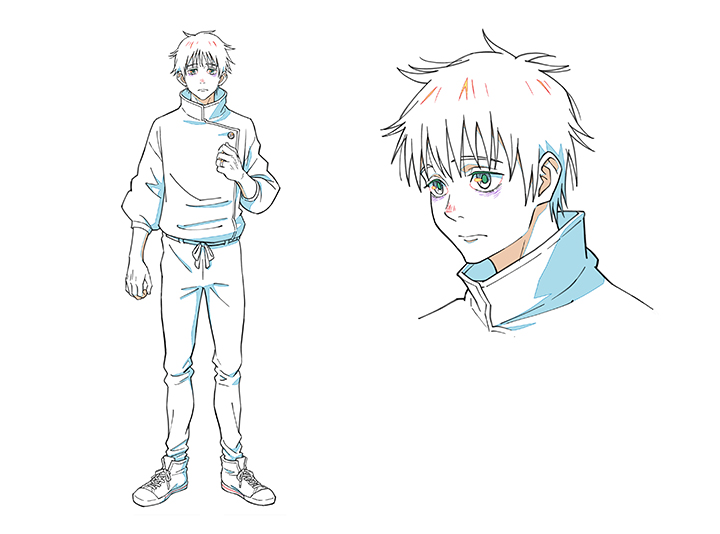 Jujutsu Kaisen 0 is based on the manga of the same name that Gege Akutami released in 2017. The manga version is also available in English through VIZ Media who has outlined the story as follows:

Yuta Okkotsu is a nervous high school student who is suffering from a serious problem—his childhood friend Rika has turned into a Curse and won’t leave him alone. Since Rika is no ordinary Curse, his plight is noticed by Satoru Gojo, a teacher at Jujutsu High, a school where fledgling exorcists learn how to combat Curses. Gojo convinces Yuta to enroll, but can he learn enough in time to confront the Curse that haunts him?

Reflecting the wishes of the original author, the animation staff has created a character design sketch unique to the Jujutsu Kaisen 0 film version based on the rough design drawn by Gege Akutami!

Jujutsu Kaisen 0 is set to take over Japanese theaters on Christmas Eve, 24 December 2021. If the popularity of the main series is anything to base on, the film is going to absolutely slay in the box office.