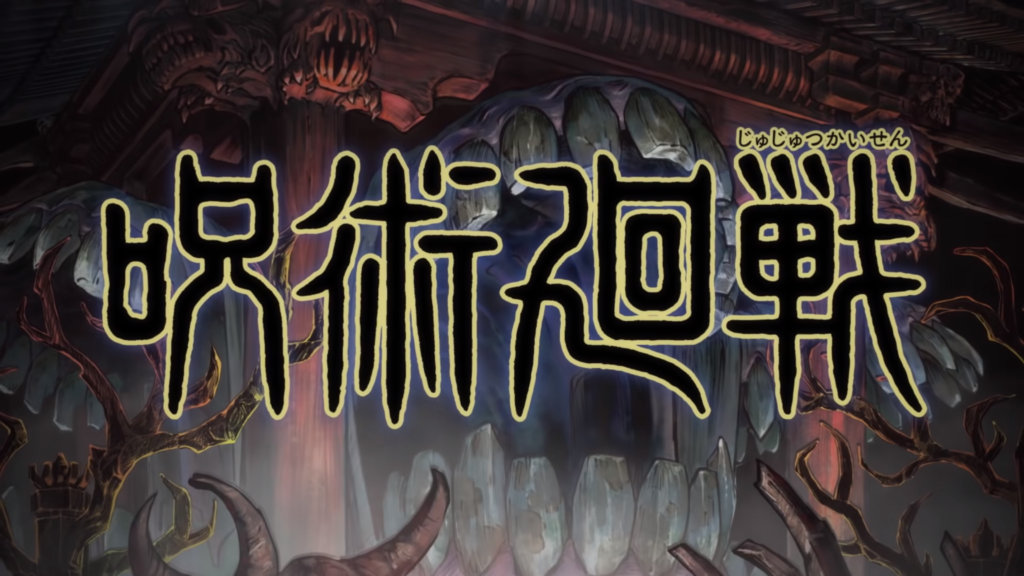 The upcoming anime adaptation of Jujutsu Kaisen will be streaming exclusively on Crunchyroll this fall. After several commercials for the anime were released, both the opening and ending themes for the anime have finally been confirmed.

The opening theme will be Kaikai Kitan (廻廻奇譚) by Eve. An accomplished artist, Eve’s second album Smile placed highly in the Oricon weekly chart upon its release earlier this year.

The latest announcement from Crunchyroll featured translated comments from the artists responsible for the anime’s theme songs, Eve and LEO (vocalist of ALI): 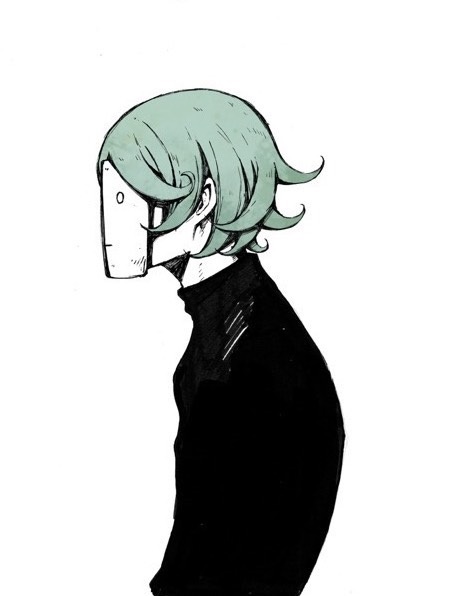 “I remember how excited I was when I heard that the series I originally loved to read was going to be made into an anime, and I was deeply moved by the fact that I would be singing the opening theme for it. There were many thought-provoking moments in the life and struggles of Itadori, who was honest with himself. I made this song while thinking about how I could accompany this energetic story. I’m looking forward to seeing the anime on TV.”

“In the 90s, I picked up Weekly Shonen Jump because I wanted to grow up as much as possible. I skipped school to read it all the time. I realized that more than 20 years have passed since then. My favorite series, Jujutsu Kaisen, which depicts Shibuya, the town where I grew up and the band ALI was born, in the craziest way. A joy to be able to work on the ED song along with the best characters. I wrote this song with my gratitude to Jump for bringing me up through the years. I hope you will enjoy this song.”

The anime adaptation of Jujutsu Kaisen will premier on Crunchyroll this October.