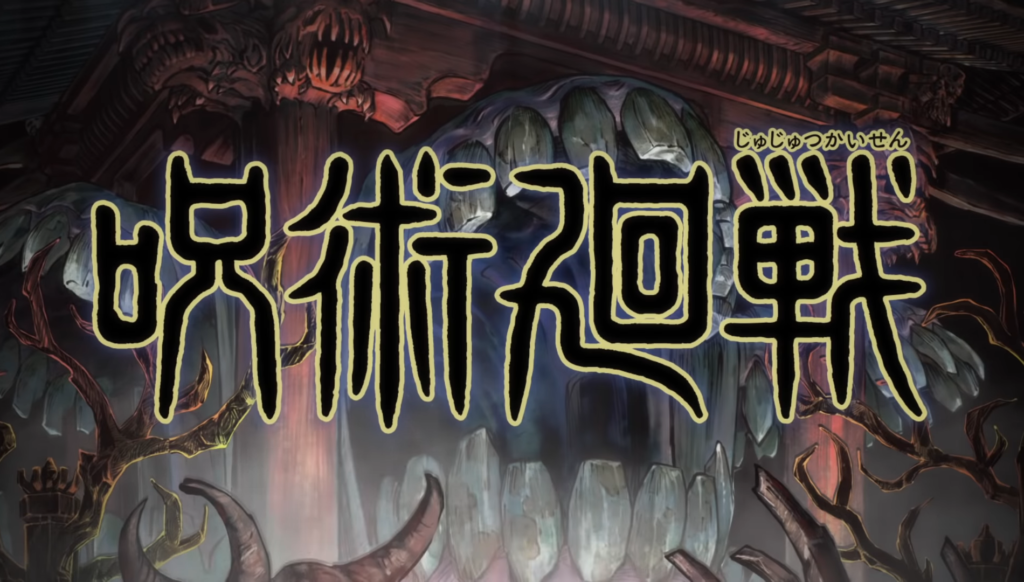 Finally, some good news! It’s been a good while since we last heard from the Jujutsu Kaisen anime, which led many people – including myself – to assume that it may have been swept up in the recent slate of COVID-19 cancellations. Yet, this first Jujutsu Kaisen trailer proves that not to be the case.

Unveiled earlier today, the first Jujutsu Kaisen anime trailer is action-packed and chock-full of distinct visuals, character introductions, and fluid animation. It’s honestly a lot more well-rounded than first trailers tend to usually be, so it’s more than worth a watch. Check it out below:

This trailer also added several new names to the Jujutsu Kaisen anime’s voice cast and staff list. Alongside Yuuichi Nakamura, who was revealed to be the voice of the character of Satoru Gojo at last year’s Jump Festa, we have Suwabe Junichi, who will be voicing the character of Sukuna. Moreover, the studio tackling the Jujutsu Kaisen anime was revealed to be indeed MAPPA, confirming many long-held fan assumptions and supposed leaks.

In terms of staff, Sunghoo Park will be heading up the adaptation as director over at the studio. This makes the project probably his most highly anticipated, just above The God of High School, which premieres this July. Hiroshi Seko, on the other hand, will be tackling the scripts and the series composition. This will hopefully bring some of Banana Fish’s masterful adaptational touches to Gege Akutami’s original manga.

Tadashi Hiramatsu will also be handling the character designs, which is very exciting – he is perhaps best known for designing the characters on His and Her Circumstances (KareKano). Furthermore, in a move that is seemingly becoming common practice in Weekly Shonen Jump adaptations, three artists will be tackling the music: Hiroaki Tsutsumi, Yoashimasa Terui, and Arisa Okehazama. That might seem like overkill, but it definitely worked for the Dr. STONE anime, so here’s hoping.

The Jujutsu Kaisen will premiere this October on MBS and TBS’ ‘Superanimeism’ programming block. No word yet on an English release.