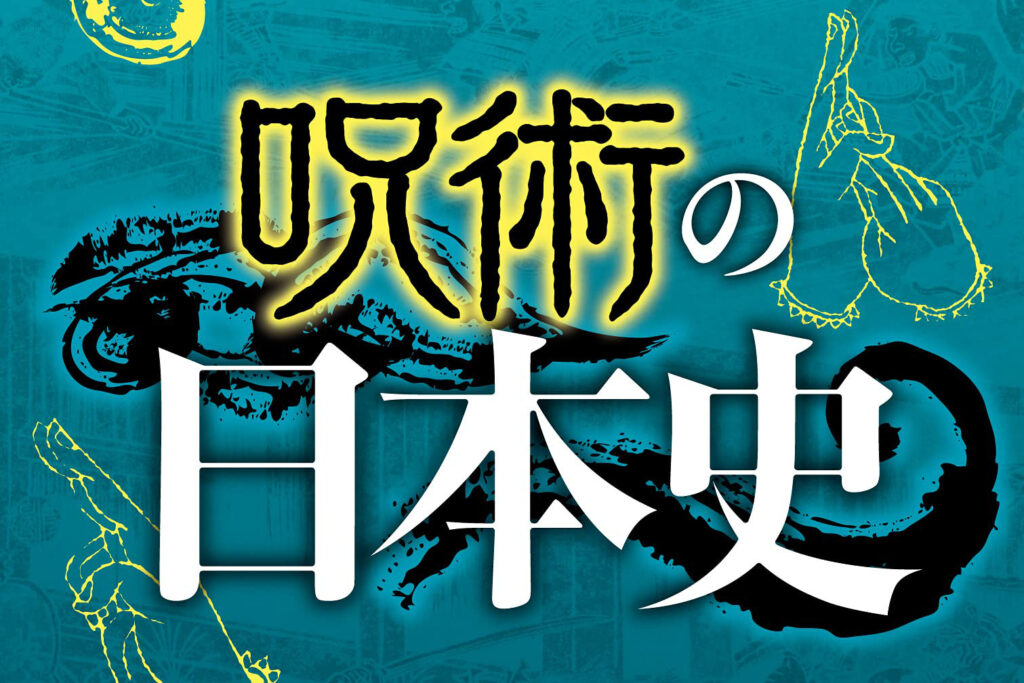 A new book released by Takarajimasha on 14 April attempts to explore the links between popular Weekly Shonen Jump series Jujutsu Kaisen and ancient Japanese history, as well as what inspired several important characters.

The idea of ‘jujutsu’ or ‘cursed techniques’ is not a new one. In fact, they’ve been around since at least the prehistoric Jomon period, during which the Japanese archipelago was dominated by predominantly hunter-gatherer societies. What’s more, they’re mentioned in some of the oldest texts to be written in the Japanese language that still survive today: the Kojiki (c. 711 CE) and Nihon Shoki (c. 720 CE).

With this in mind, Takarajimasha’s new book Jujutsu no Nihonshi attempts to trace the links between Jujutsu Kaisen and ancient Japanese history. Supervised by essayist Nanami Kamon, it starts off with a brief summary in chapter 1. Chapter 2 then compares the cursed techniques of five characters with five different jujutsu systems that have existed in the past: Megumi Fushiguro’s Ten Shadows Technique and shikigami, Nobara Kugisaki’s Straw Doll Technique and enma, Satoru Gojo’s Limitless and kokuzo gumonjiho, Shoko Ieiri’s Reverse Cursed Technique and jugon, as well as Toge Inumaki’s Cursed Speech and kotodama.

Most of those words will be alien to even the most proficient of Japanese speakers, since they refer to supernatural techniques that existed hundreds of years ago. The point is, however, that Gege Akutami draws inspiration from real-life Japanese history to put together Jujutsu Kaisen: that point is strengthened even further in the book when it says that Gojo was probably modeled after the Buddhist monk Kukai or Kobo Daishi, who founded the Shingon school of Buddhism! Kokuzo gumonjiho also refers to the ritual of praying to the bodhisattva Akasagarbha to improve one’s memory.

Art is always affected by the conditions it finds itself in, and creators are always influenced by something or other… whether they recognize it or not. The Promised Neverland was also the subject of a similar book, exploring its links with English and American culture.