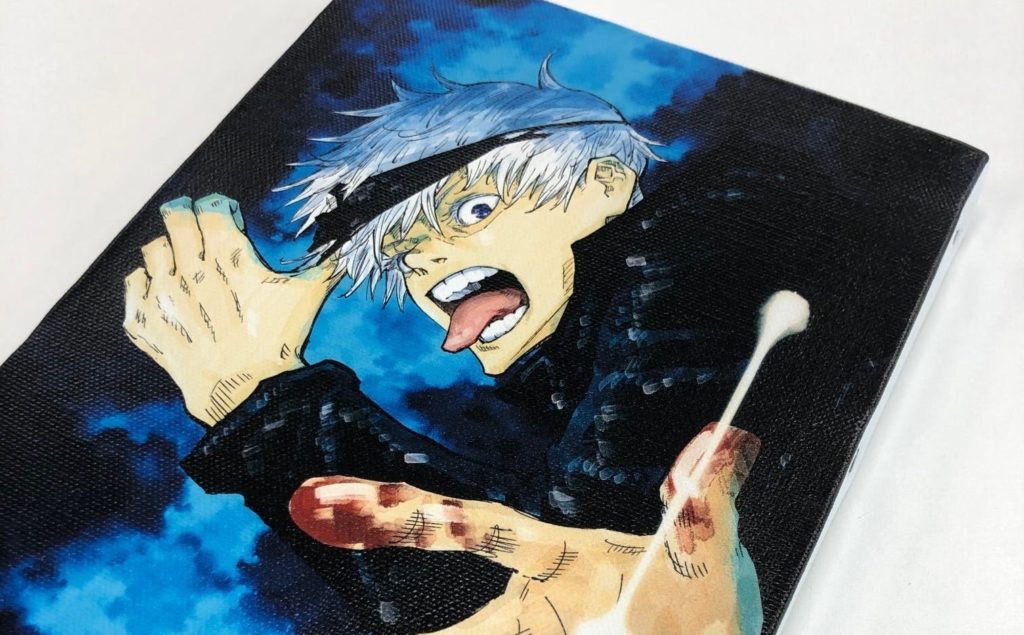 Jujutsu Kaisen is quickly becoming one of the biggest series currently serialized in Weekly Shonen Jump, thanks to its interesting premise, dark atmosphere, and eye-catching artwork. If the series’ sales weren’t enough to prove this, then the series’ recent successful crowdfunding campaign makes it undeniable.

The Jujutsu Kaisen crowdfunding campaign was launched on July 4 to celebrate the series’ one year anniversary of serialization, as well as the series’ collected volume sales surpassing a whopping two million. It also promised to raise the series to ‘ever greater heights,’ a goal which remains ambiguous, but clearly effective at motivating potential backers.

Different tiers of limited edition goods were also available to those that backed the project during the campaign, which was no doubt the real draw for fans and backers.

On offer for 3000 yen, was a replica student ID card for Tokyo Prefectural Jujutsu High School, the fictional school where the series takes place, the ‘photo’ for which backers could choose from the series’ four main student characters. For 3900 yen, the Jujutsu Kaisen crowdfunding campaign would also throw in a special can badge. 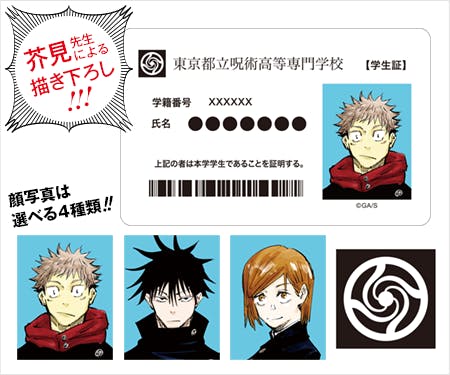 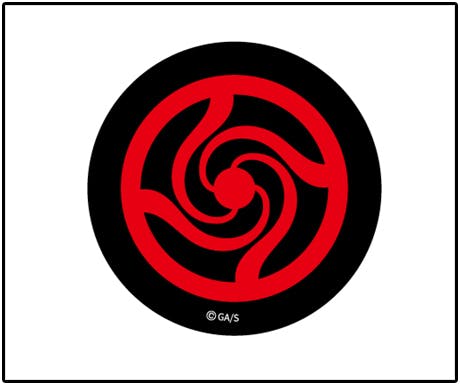 At a slightly higher price point of 7700 yen, you could bag one of three different types of t-shirts, with designs all drawn by original author Gege Akutami himself. Akutami also contributed some art for the artboards that were on offer at the 13000 yen tier. 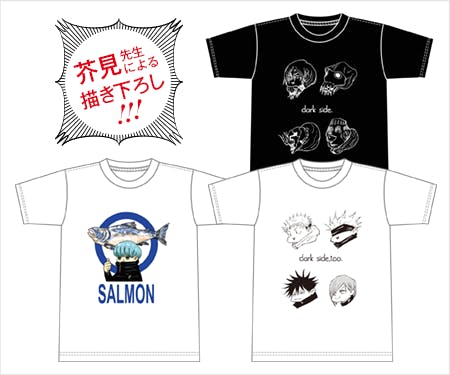 All of the tiers, regardless of the amount pledged, also came with a thank you postcard from original author Akutami and a special ‘side story’ centered around the students of Jujutsu High.

That being said, the campaign didn’t exactly function like the typical, ‘all-or-nothing’ campaigns that you see on crowdfunding sites. Much like the Weekly Shonen Champion 50th anniversary ‘dream projects,’ the project would be funded and backers would receive their rewards regardless of whether it met its funding target of two million yen (around $19000 USD).

In this sense, the Jujutsu Kaisen crowdfunding campaign functioned more like a pre-order event for the series’ first round of goods. For fans, that’s certainly an attractive prospect, but it’s unusual that Shueisha would take such a cautious approach instead of simply releasing goods based on the series in nationwide retailers – especially when even the campaign itself recognizes how successful the series has become in such a short time.

Shueisha and the team over at Weekly Shonen Jump should be enthused by this success, and will no doubt be ever more confident in the series’ prospects going forward. Could we be seeing that anime adaptation sooner rather later? It’s certainly not foolish to think so, at this point.