Jujutsu Kaisen Movie Coming This Winter, Based on Volume 0 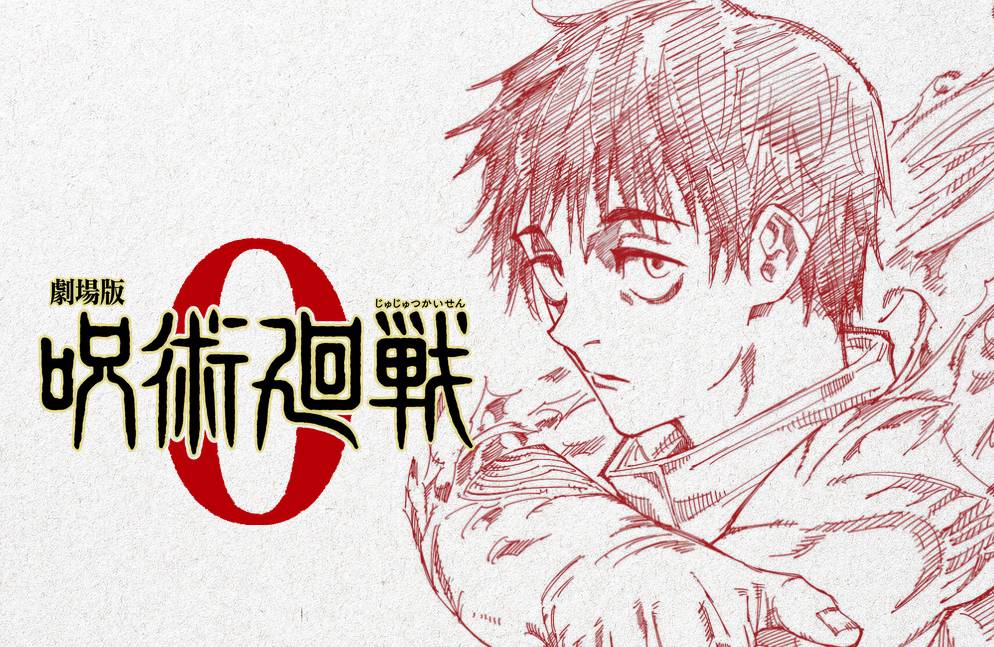 It was always obvious that Studio MAPPA’s anime based on Gege Akutami’s Jujutsu Kaisen manga wouldn’t stop after a single season, but the question was in what form and when the series might return. Would there be a second season? And would this come sooner rather than later to capitalize on the series’ immense popularity? Or would there be a movie, with an eye to the success of Mugen Train? Well, now we have our answer: Jujutsu Kaisen will return this winter with a movie based on the prequel series.

For those not in the know, we already have a whole article on why you should read Jujutsu Kaisen volume 0, alternatively known as Tokyo Toritsu Senmon Gakko. Very briefly, it’s set one year before the events of the main series and was published before it even appeared in Weekly Shonen Jump in the monthly magazine Jump SQ. Unlike most ‘prototype’ series, it’s actually pretty essential.

Jujutsu Kaisen volume 0 being adapted into a movie is honestly the best possible outcome. While Studio MAPPA would need to adapt it considering recent story developments (spoilers at the link!), figuring out where to slot it without interrupting the chronology is a difficult thing indeed. Taking outside the remits of a TV anime avoids all of that. And if the production committee can rake in a bunch of money just like Demon Slayer, then hey, that’s just an added bonus.

This announcement came just hours after the final episode of the first Jujutsu Kaisen anime aired on Japanese TV, bringing with it a very limited trailer that confirms that a Jujutsu Kaisen 0 movie is indeed in production. As you can see above, it’s mostly just animated artwork from the manga, but that’s still enough to get us excited.

Leaks earlier in the week already gave us some indication that a movie was coming, but we didn’t know that it would be an adaptation: to be honest, we’re more than a little happy that Jujutsu Kaisen isn’t going the My Hero Academia route after all. Bring on the Night Parade of a Hundred Demons!