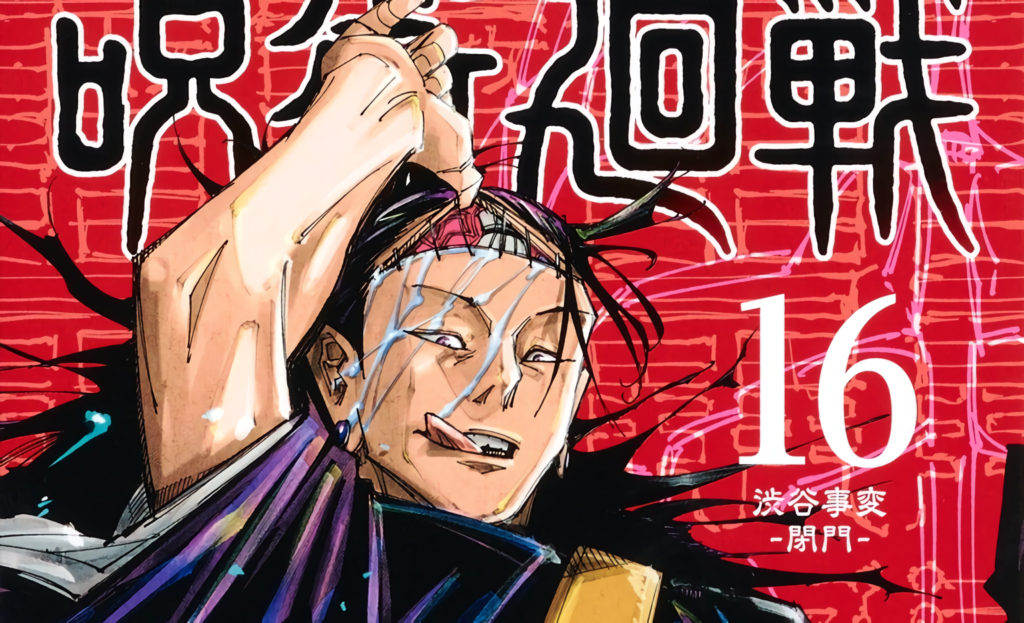 The number of copies in circulation for Gege Akutami’s Jujutsu Kaisen has recently surpassed 50 million, making for some impressive sales figures up 590% since the anime adaptation by Studio MAPPA began last year. 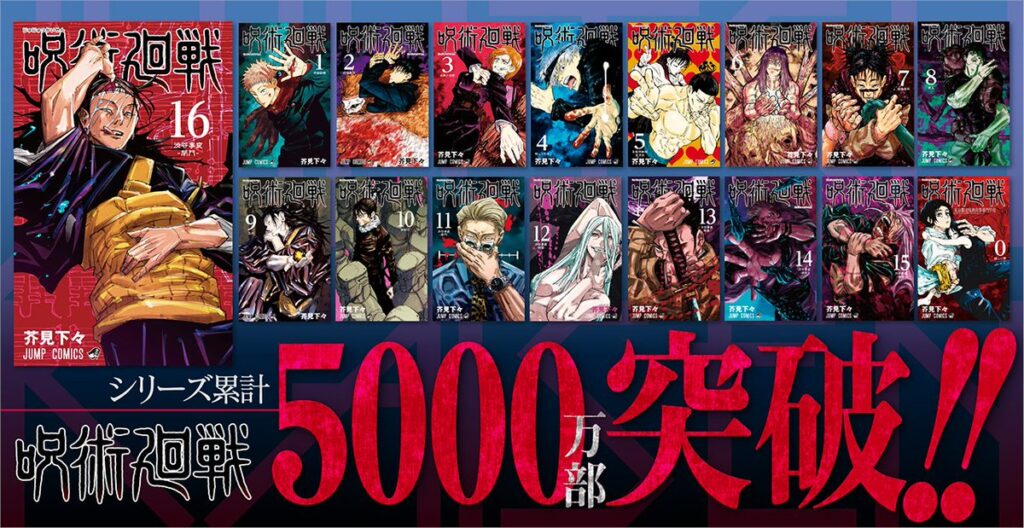 With that out of the way, Jujutsu Kaisen’s latest sales figures put it on par with My Hero Academia, which has 37 million copies in circulation in Japan and 13 million copies worldwide. It’s not actually specified in the press release whether Jujutsu Kaisen’s latest figure is inclusive of international sales, but if it isn’t, then it might just be more popular than My Hero Academia in Japan.

In response to such overwhelming popularity, the series has received its first 20 million unit initial print run: volume 16 will hit store shelves on 4 June with this impressive backlog, capping off the Shibuya Incident arc in style. What’s more, special editions of volume 18 and 19 have already been announced, offering exclusive goods to fans if they make a preorder via the official website now.

Clearly, SHUEISHA have realized that they can extract even more money from Jujutsu Kaisen fans than they already are. This is a similar process to Demon Slayer: Kimetsu no Yaiba, which also received more expensive special editions as it drew towards a conclusion and its popularity reached fever pitch.

It seems as if Jujutsu Kaisen is set to replicate at least some part of the Demon Slayer phenomenon: not only are sales figures increasing at the same rate but the money is going up, too.

You can read Jujutsu Kaisen for free via VIZ Media.