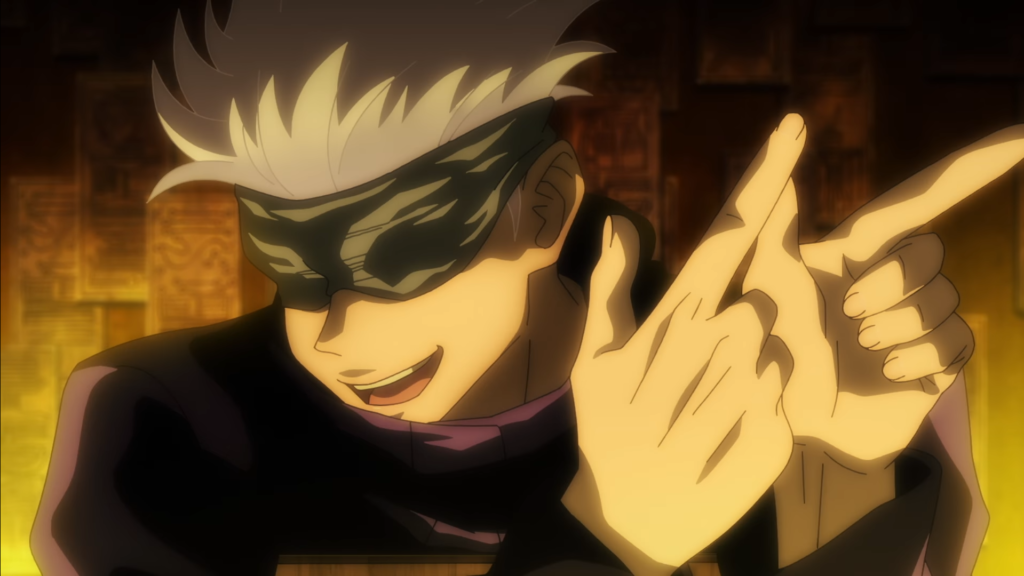 A second trailer was released for Studio MAPPA’s upcoming anime adaptation of Gege Akutami’s Jujutsu Kaisen manga on September 4, containing a bunch of new footage. Although it mostly contains itself to introducing the latest voice cast, it also shows off some of the series’ crazy powers in action. All in all, everything looks to be in tip-top shape ahead of the series’ October 2 premiere – less than a month away.

Ever since the last Jujutsu Kaisen trailer was released, a whole host of new voice actors have been added to the cast: these include Mikako Komatsu as Maki Zenin, Tomokazu Seki as Panda, and Kouki Uchiyama as Toge Inumaki. But by far the biggest addition was the legendary Kenjiro Tsuda as Kento Nanami – so palpable was the excitement from fans that ‘Nanamin’ (the character’s nickname) started trending on Twitter.

Jujutsu Kaisen trailer 2 shows off these voice actors in character, but that’s not the only thing that it has to offer. We also get a taste of how the series’ iconic ‘Cursed Techniques’ are going to look in MAPPA’s adaptation – starting with Megumi’s Shikigami, before going on to Kugisaki’s Straw Dolls and Itadori’s Divergent Fist. One interesting thing to note is that the ‘Cursed Energy’ auras are being given distinct colors – Itadori’s is pink, Kugisaki’s is blue – which really makes them pop.

On the whole, there isn’t much more to say on this second Jujutsu Kaisen trailer. Everything looks to be shaping up well over at Studio MAPPA, with Sunghoo Park set to take up the role of director following his excellent action work on The God of High School. October 2 really isn’t that far away, meaning that we can look forward to plunging into Gege Akutami’s dark world of curses and spirits sooner rather than later.

Jujutsu Kaisen premieres this October in English exclusively via Crunchyroll.