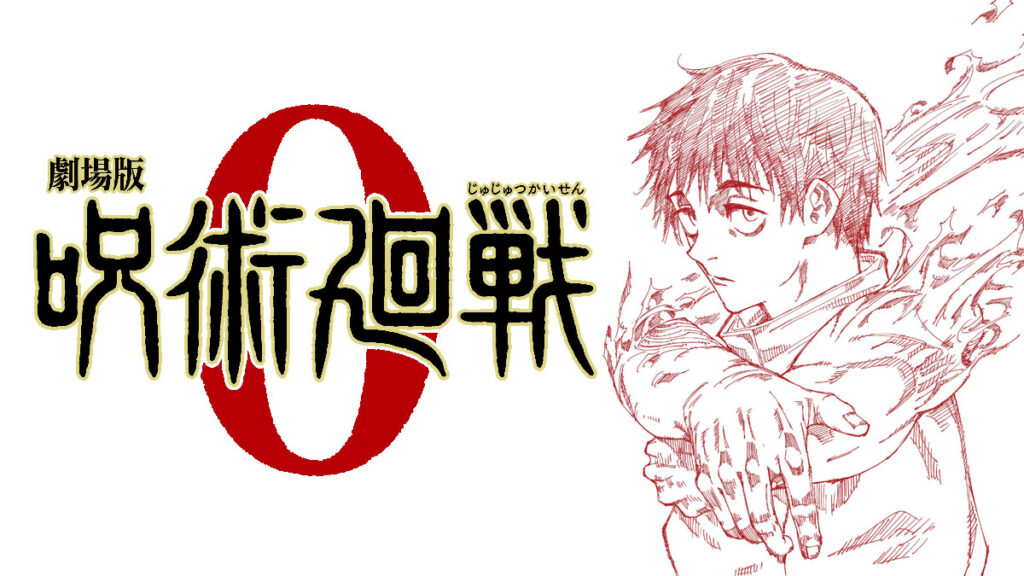 The upcoming film for Jujutsu Kaisen 0, a prequel to the ever-popular Jujutsu Kaisen, got a new key visual and an in-theater premiere date of Christmas Eve, 24 December 2021.

Jujutsu Kaisen 0 is based on the manga of the same name that Gege Akutami released in 2017. The manga version is also available in English through VIZ Media who has outlined the story as follows;

Yuta Okkotsu is a nervous high school student who is suffering from a serious problem—his childhood friend Rika has turned into a Curse and won’t leave him alone. Since Rika is no ordinary Curse, his plight is noticed by Satoru Gojo, a teacher at Jujutsu High, a school where fledgling exorcists learn how to combat Curses. Gojo convinces Yuta to enroll, but can he learn enough in time to confront the Curse that haunts him?

With Gege Akutami taking a slight break on the manga for a month or so, it seems that it won’t be affecting the production of the film at all, at least at this current time. 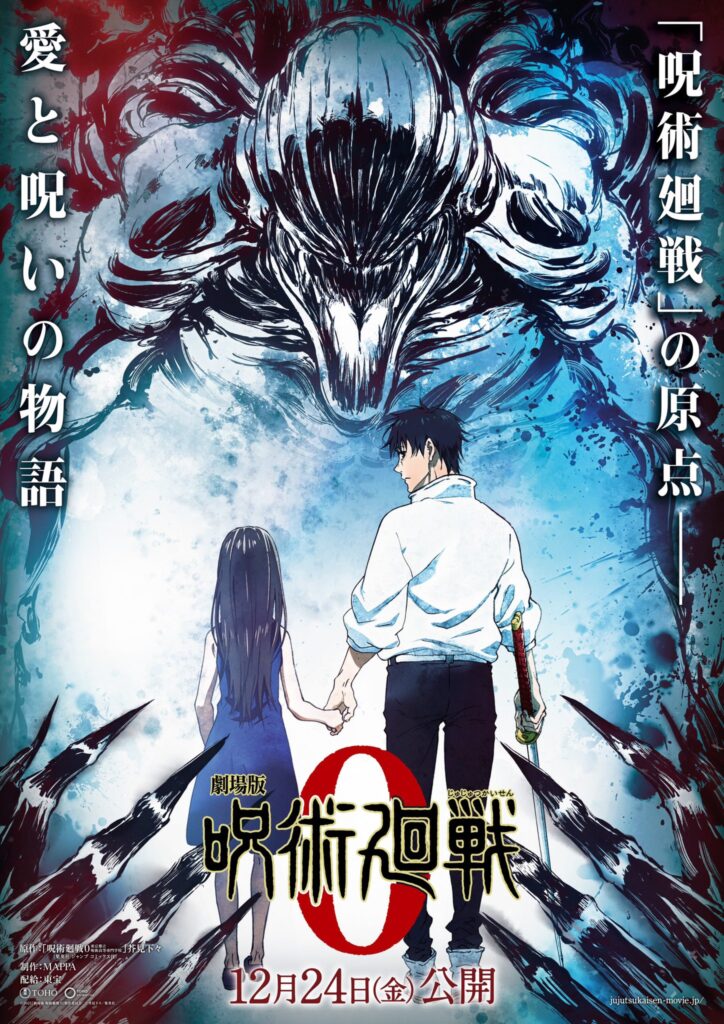 As of the time of this writing, there has been no announcement of Jujutsu Kaisen 0 getting an international release, but with the popularity of the series, I wouldn’t count it out.